Colonel John Balser, SP, PA-C, MPAS, joined the Army in the 1980’s and attended Basic training at Fort Knox, Kentucky. After graduating from 91B Combat Medic training, he went on to train as a Hospital Corpsman 91C. After several assignments, including serving as a combat medic with the 172nd Infantry Brigade in Alaska, COL Balser was selected to attend the Army Physician Assistant Program, Fort Sam Houston, TX. Upon completion of Phase 1 and the Warrant Officer Candidate Course he was promoted to Warrant Officer 1. In March 1990 he graduated Phase 2 and served as a PA in Germany including a deployment with the 2nd Armored Cavalry Regiment in support of Operation Desert Shield/Storm. While serving at the rank of Chief Warrant Officer 2, the Army transitioned PA warrant officers to commissioned officers and he was promoted to lieutenant on February 4, 1992. In 1996, he was selected for Orthopedic Surgery specialty training at Brooke Army Medical Center, Fort Sam Houston, TX.

COL Balser holds a Bachelor of Science Degree, a Masters of Clinical Sciences and a Masters of Strategic Studies. He is a graduate of the Army PA Program and Command, General Staff College, and the Army War College.

Acknowledgments: This biography was written by LTC Amelia Duran-Stanton, MAJ Patrick Walsh, and COL John Balser and was submitted to the Society in September 2017. Photographs are courtesy of COL Balser. 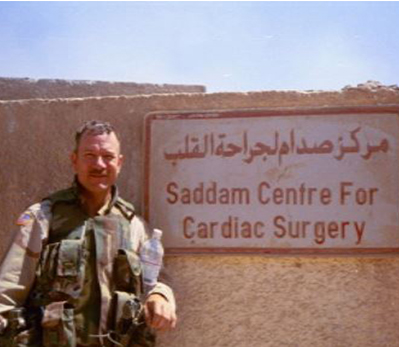 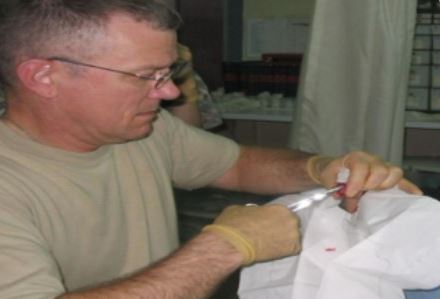