Stephen R. Beard, PA-C (1950 – ), graduated from the Johns Hopkins Health Associate Program in 1977 and became certified on January 15, 1978. Mr. Beard recalls that when he completed his PA Program in 1977 there were approximately 8,000 physician assistants in existence. Although this was an emerging career field with many challenges, he was excited to be a part of this new profession and the opportunities it presented to young PAs.

Mr. Beard has been practicing in the PA field for more than 34 years and is considered to be a pioneer to the PA profession. He started as an army medic at the young age of 18 and served a tour in Vietnam. His service in the PA career field has been primarily in the underserved rural areas in the Upper Peninsula of Michigan and out-lying areas of Denver, Colorado. When he became a certified PA, he had a desire to work anywhere in the country as long as it allowed him to serve those in need of medical care. He invested many hours, and he considered it to be personally rewarding and professionally influential. As a new graduate in the PA career field, he found that he was challenged due to the lack of available resources. He relocated to Colorado in 1979 where he was presented with an opportunity to work as a hospitalist in a small community hospital north of Denver.

During his career, Mr. Beard also worked for 15 years in family medicine at Fort Carson Army base where he held the title as the Primary Care Manager for approximately 1,400 patients that ranged in age. In 2010, he worked as a provider at a Troop Medical Clinic in Qatar supporting Operation Enduring Freedom. He achieved a very eminent accomplishment when he became the Vice President and CME Coordinator for the Colorado Academy of PAs, and he designed the logo for the organization.

At the seasoned age of 62, Mr. Beard recounts his ultimate successes are recovering from throat cancer and continuing to practice in a profession that he favors and knows all so well. Since his recovery, he returned to work as a primary care manager at the local VA.

Acknowledgments: This biography was prepared by the PA History Society with the assistance of Stephen Beard, and was submitted to the Society in February 2013. 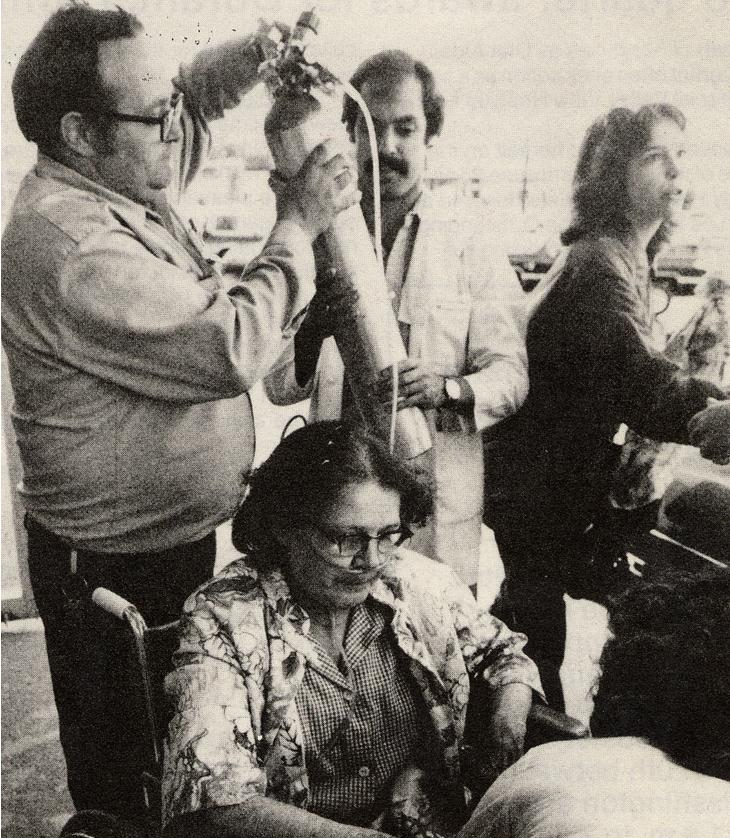