James Bellinger, PA-C, MMSc, in my opinion, is one of the unsung heroes of the PA profession.  He has worked tirelessly to not only provide quality healthcare in the field of women’s health, but also to serve his profession as a board member of the Georgia Academy of PAs and as editor of its newsletter, the GAPA NEWS.

Jim Bellinger, a Florida native, graduated from the University of Florida in 1971 with a degree in mathematics and minors in both secondary education and military science.  He taught high school mathematics in North Georgia for two years, and, during those three summers, he worked as an EMT with Grady Hospital’s Ambulance Department in Atlanta.  While also working as a volunteer in Grady’s emergency rooms, Bellinger met many of Emory University’s first PA students and learned more about the PA profession from them.  These students encouraged him to apply to become a PA, too.

In 1974, Bellinger entered the Emory University PA program and graduated in 1976.  He had thought that he would go on to work in an emergency department, but changed his mind after meeting his inspirational mentor, Dr. Robert Hatcher, during his OBGYN clinical rotations.  Bellinger became dedicated to the field of women’s health.  His first job as a PA was at an OBGYN practice in central Florida, and he returned to Grady Memorial Hospital in 1980 to work in their OBGYN department, providing both in-patient and out-patient care, even learning Spanish as a second language to better serve his patients.  After semi-retirement in 2007, he worked in several different private OBGYN practices, particularly serving the Latino communities.  Presently, he works as a “retiree” providing care to his female patients at a Grady Neighborhood Clinic, and precepts physician assistant, nurse practitioner and medical students, as he has done during his more than 40 years of active clinical practice.

At the time Bellinger graduated from Emory, the degree offered at graduation was a baccalaureate.  When the University changed their PA degree from a BS to a Masters in 1988, Bellinger was one of five former Emory PA graduates invited to return to Emory to enter an accelerated PA Master’s degree course.  He graduated in 1993 with the MMSc degree, which made him one of only a few PAs in the country at that time to have two clinical PA degrees.

Bellinger was instrumental in the early growth and development of the Georgia Association of Physician Assistants (GAPA).  He has served as chair of GAPA’s Publications and Membership Committees, and as both Treasurer and Secretary of the organization, as well as editor of the GAPA newsletter, GAPA NEWS, for eight years.  Under his guidance, the GAPA NEWS was recognized as one of the best state newsletters in the country by the AAPA, winning the Lederle Newsletter Award in 1988.

Bellinger is semi-retired. Apart from his clinical work, he enjoys spending time with his family, woodworking, and flying small airplanes in the North Georgia area.

Acknowledgments: This biography was prepared by Henry Heard with the assistance of Mr. Bellinger and submitted to the Society in August 2021. The photographs are courtesy of Mr. Bellinger. 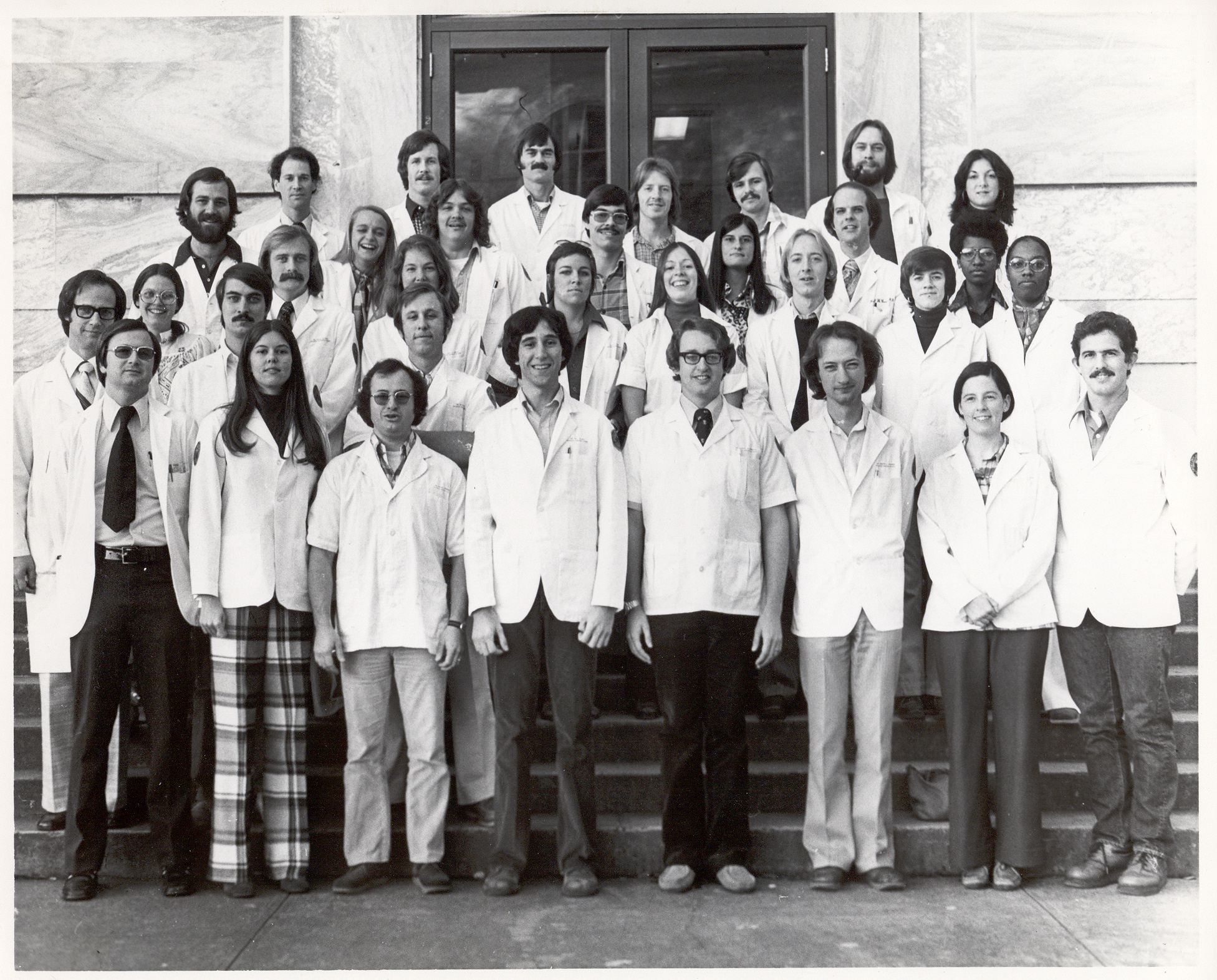 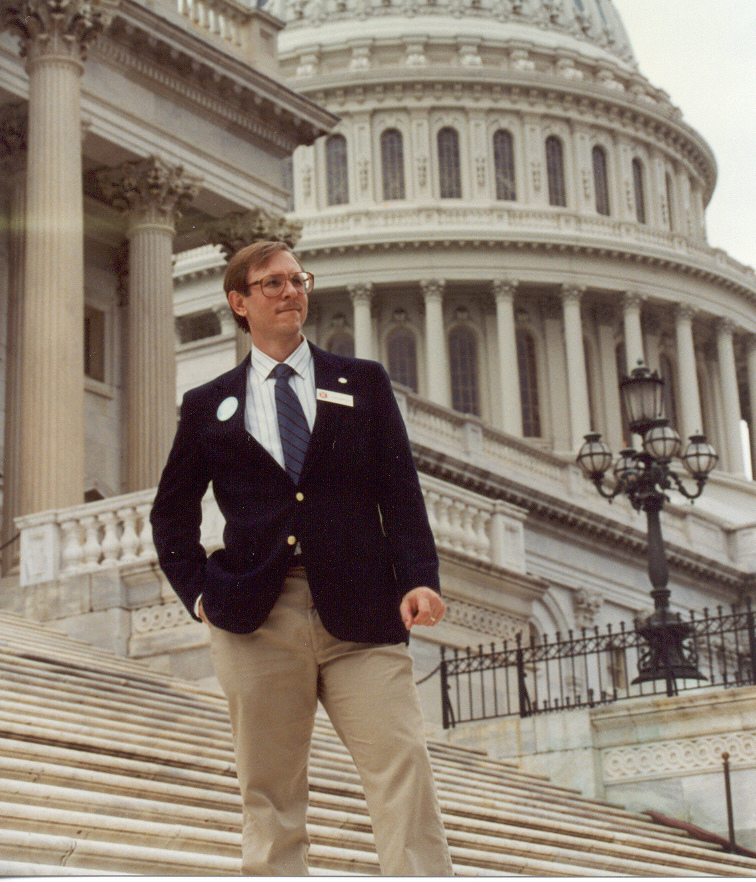 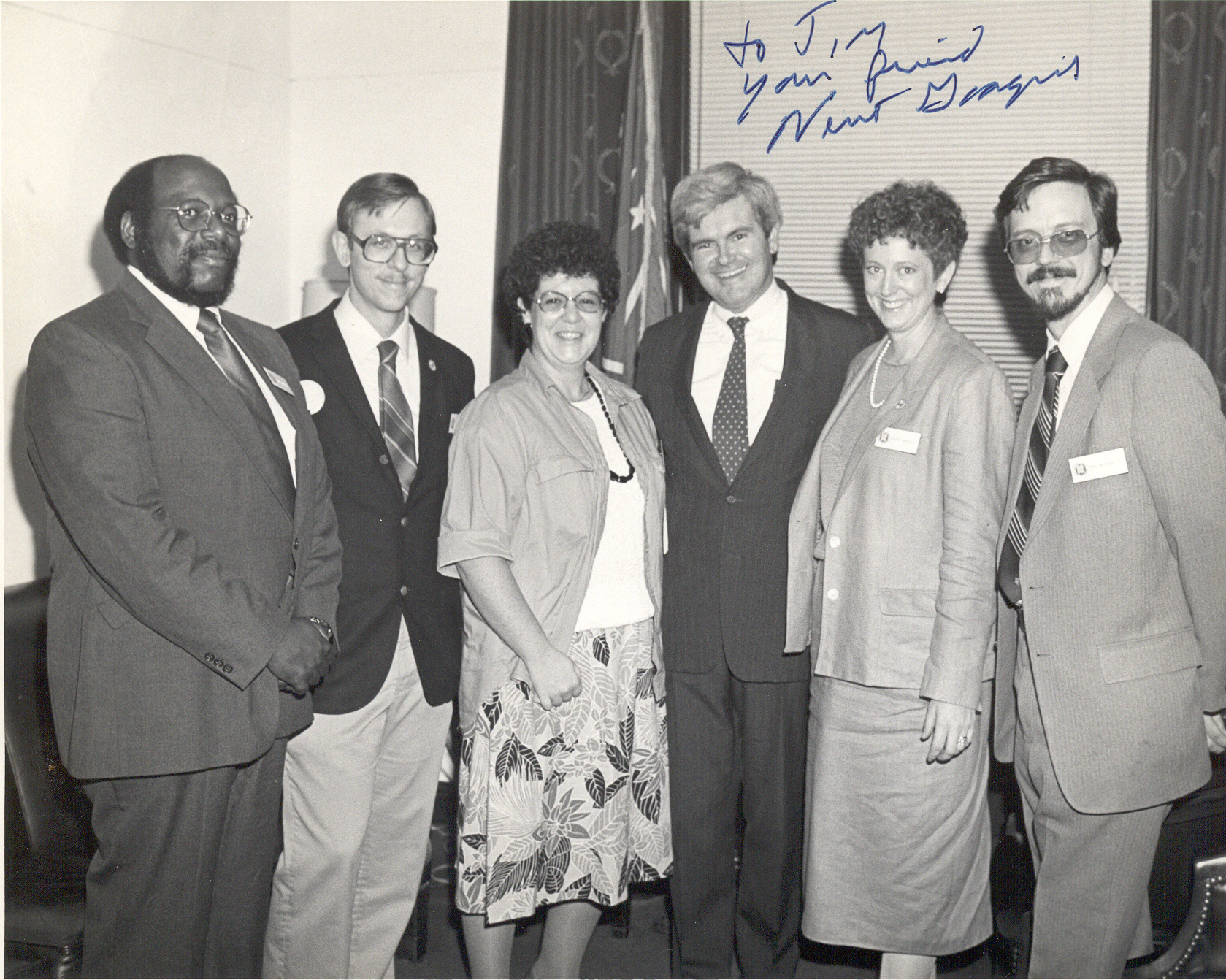