Josef Burwell, MS, PA-C, DFAAPA, is a native of Winston-Salem, North Carolina. When he was a child, he often rode his bicycle on the Bowman Gray School of Medicine campus during the years that their first PA class was matriculating. From that perspective, it was not impossible to foresee that he would eventually go on to establish a PA-led, PA-driven international humanitarian nonprofit in 2000 that endures today.

Prior to PA school, Burwell served in the US Army in the Post-Vietnam Era as an intelligence analyst. However, these were the years before the “Don’t Ask, Don’t Tell” policy. As he had yet to transition at this time, he was labeled a lesbian and systemically suffered abuse at the hands of superiors attempting to gather the names of other LGBTQ+ persons in the intelligence community. Burwell  never divulged any names, and after four months of extreme harassment, he was unceremoniously discharged. He fought the “less than honorable” general discharge and, through a series of hearings, achieved full status as an honorably discharged veteran.

Years later, as a civilian and a PA serving in Iraq, Burwell became the first transgender man to openly transition while contracted to the CIA.  Ultimately, he would serve or work professionally in ten different countries. In several of these countries, he introduced the concept of the PA profession to the respective Ministries of Health to gain their trust, respect, and permission to enter their borders with a team dominated by PAs. Additionally, he taught paramedic courses to indigenous national SWAT teams such as Assyrian, Yazidi, and Kurdish groups.

A 1994 graduate of Bowman Gray (now Wake Forest School of Medicine) PA Program, Burwell’s first recognition was the John F. Wilson Award, which is given to the graduating student “showing the greatest potential” and dedication to the profession. This was prescient; he has indeed strived to meet that potential at every opportunity, and he would convey that dedication to the profession that was part of the impetus.

Burwell went on to receive the AAPA’s National Humanitarian of the Year Award in 2008, preceded by the Kitty Bowman Service Award in 2004, given by the Wake Forest School of Medicine, and two awards from the Arizona State Association of PAs: Mentor of the Year in 2005 and the Arizona PA of the Year in 2006. Burwell, in 2008, became a Distinguished Fellow of the AAPA. In 2018, the Human Rights Campaign (HRC) in Arizona conferred the Individual Equality Award to Burwell , exemplifying his work among marginalized populations.

The work that most resonates with Burwell is seeing to the healthcare of the most underserved populations and the training of the next generation of humanitarian PAs. His platform for these passions is his volunteer nonprofit, Peacework Medical. With Burwell’s leadership, the organization always directs itself to the regions of the world where other helper groups might shy away due to logistics and local conditions. There has never been a shortage of PAs, PA students, and future PAs to staff these far-flung medical adventures as volunteer clinicians. While retaining volunteer status himself as Director of Peacework Medical, Burwell worked professionally in emergency medicine in inherently underserved locations: the Navajo Nation, the tribal Native villages of Alaska, and other rural and remote sites around the globe.

Burwell ’s community service has included serving as an Executive Board member for both TransSpectrum of Arizona for six years and Phoenix Allies for Community Health for three years. He has lectured all over the United States to PA programs, medical schools, and conferences on best practices for transgender patients. Most recently, the demand for his community service has been right at home, Phoenix, AZ, where transgender women immigrants had been systematically held in border area detainment among cisgender men, often resulting in physical and emotional abuse. Once in Phoenix, many immigrants need primary and gender care that would not be available if not for an organization such as Peacework Medical. Accordingly, Peacework Medical has accepted the challenge, and with no surprise, transgender men in this same ICE detention predicament came forward as well. Meanwhile, scores of PA students and others have volunteered with the Peacework Medical Clinic and have learned the basics of gender care, something not available at many schools.

At the time of this writing, Burwell continues to mentor students and teach gender care while returning to his hometown of Winston-Salem. He asserts that being a PA has been a golden ticket to the world’s most interesting people and places.

Acknowledgments: This Biography was written by Mr. Burwell with the assistance of Joshua Penninger and was submitted to the Society in May 2022. Photographs are courtesy of Mr. Burwell. 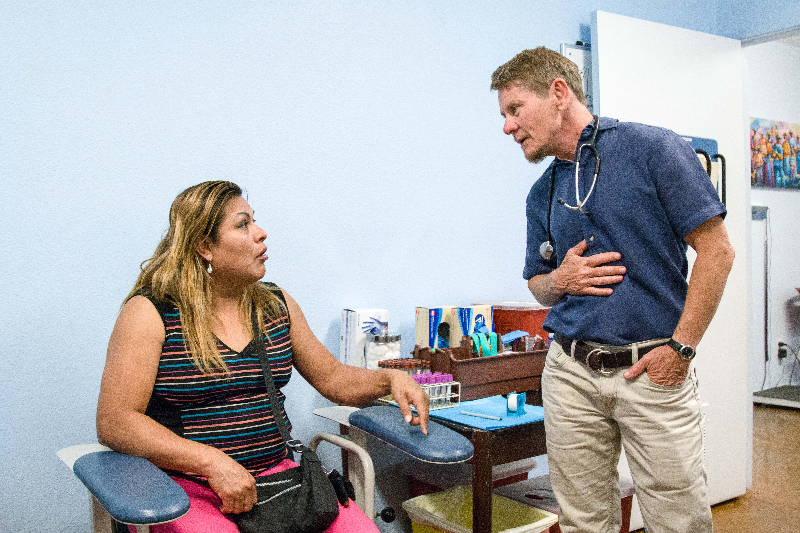 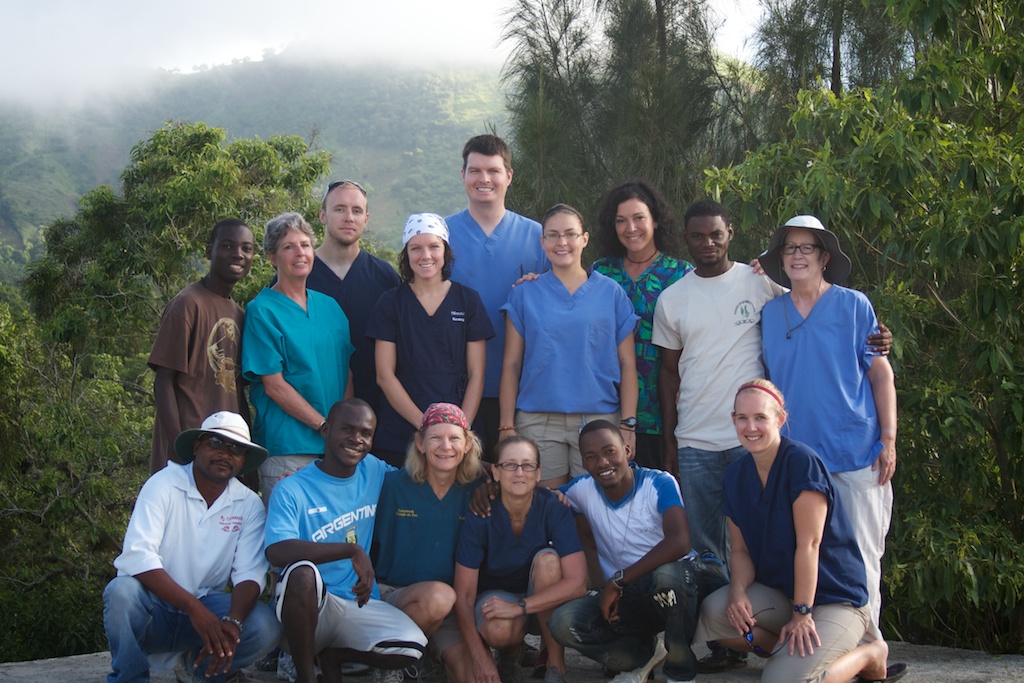 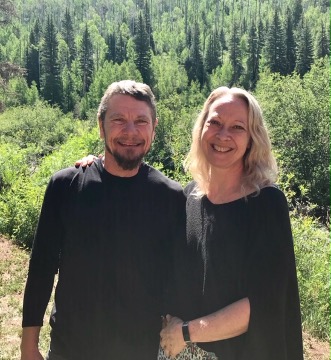