U.S. Public Health Service Commander James “Jay” Carr has served in the PHS Commissioned Corps since 2006, after 12 years of service as a Medical Service Corps Officer in the U.S. Navy.

He has won repeated recognition for operational excellence in healthcare operations, program management and administration, and for clinical research that advanced regulatory science and public health.

CDR Carr’s robust academic and training record includes a Master of Physician Assistant Studies from the University of Nebraska Medical Center and two Bachelors in Biology and Physician Assistant Studies. He received a Doctorate of Medical Science (DMSc) with a graduate certificate in Healthcare Administration and Management from the University of Lynchburg in September 2020. He is a Certified Correctional Healthcare Professional (CCHP), a Certified Acquisition Professional: PM, Level I, and a Certified Contracting Officer’s Representative.

Acknowledgments:  This biography was prepared by LTC Sharon Denson and submitted on April 2020. The photographs are courtesy of CDR Carr. 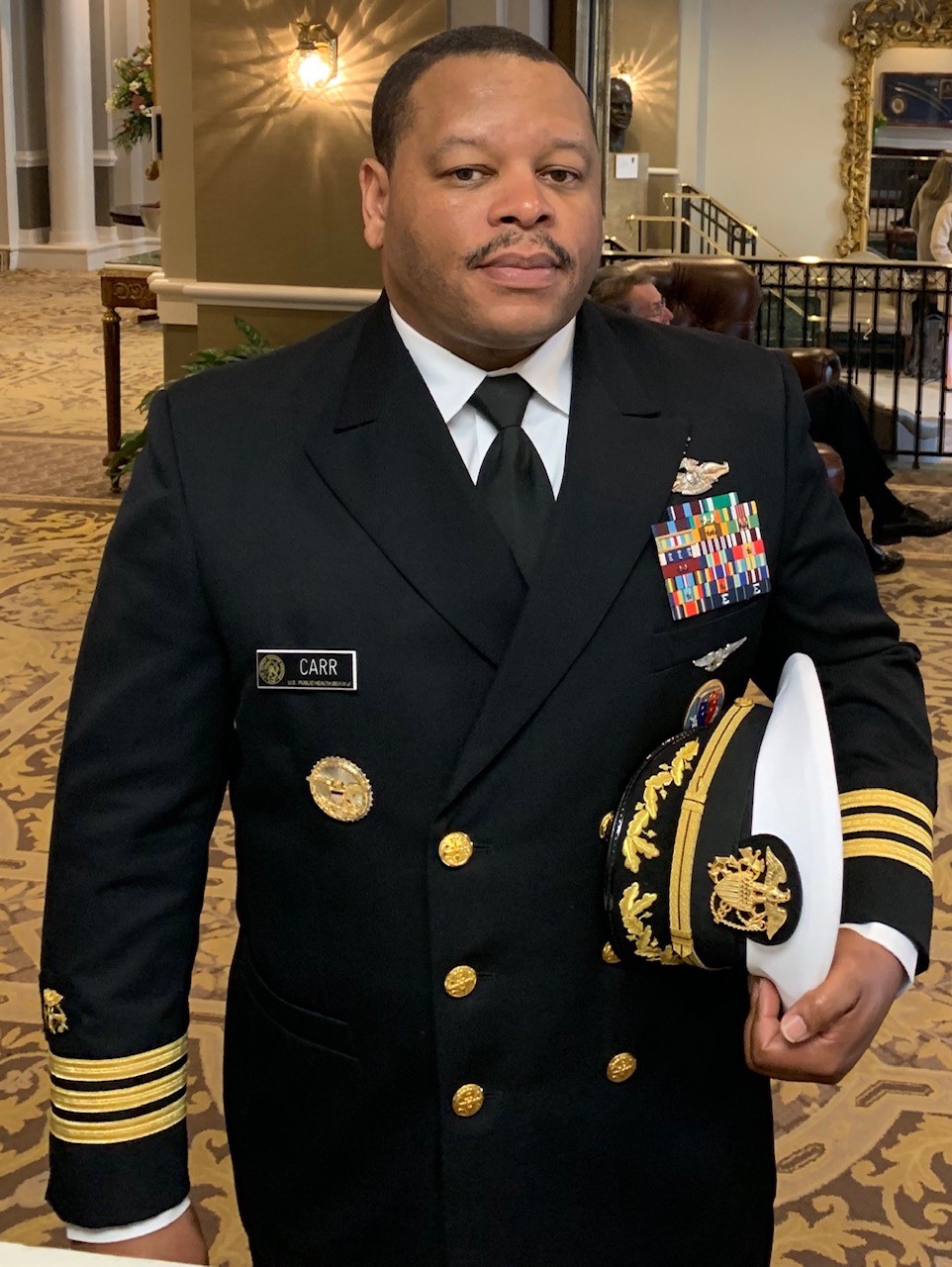 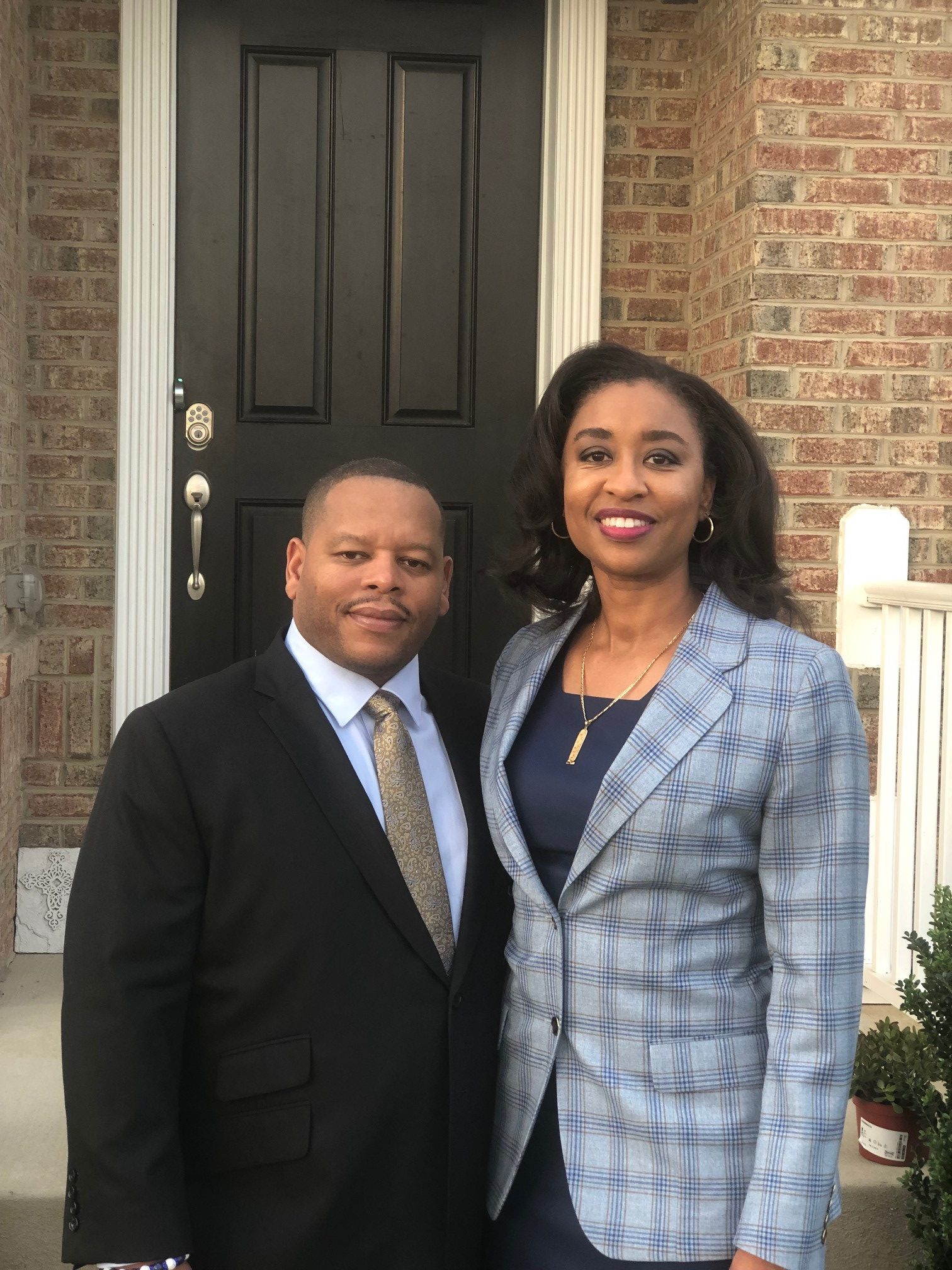