Barry A. Cassidy (August 1947 – 2021), PhD, PA-C, was born in Chicago, Illinois. His 35-year career as a physician assistant included clinical practice in family practice, emergency medicine, occupational medicine and thoracic and cardiovascular surgery. Among his numerous accomplishments and honors, Dr. Cassidy was the first PA to practice in Illinois, thus shouldering the responsibility of introducing the PA concept to the doctors, other staff and patients of the community. He was also hired as the first cardiothoracic PA with the new Mayo Clinic in Arizona.

Dr. Cassidy entered the Duke University School of Medicine Physician Assistant Program in September 1969, after serving three years in the United States Air Force (1965-1968). Reflecting back on his experience at Duke, he remembers that the majority of the students, including himself, did not have college degrees, but were former military corpsmen in the military. Dr. Cassidy recalled in an interview (May, 2012):

“This truly was a magnificent testament to the incredible talents of the faculty at Duke. The ability of the faculty to teach us the requisite basic science knowledge to learn medicine at a post-graduate level was amazing. Many hours were spent with student groups and faculty members trying to learn all of the information. This is one thing that has not changed for PA students; the academic challenges of the PA curriculum are undoubtedly immense.”

Dr. Cassidy graduated from the Duke PA program in 1971 with 26 other students. Twenty years later, Dr. Cassidy returned to the classroom and earned a Bachelor of Science degree from Excelsior College in Albany, New York (1992) and received his Doctor of Philosophy degree in Bioethics and Health Care Sciences from the Union Institute and University in Cincinnati, Ohio (1995).

Dr. Cassidy was also involved in PA education at two major universities. He was the Academic Coordinator at the George Washington PA Program in Washington D.C. (1973 — 1975) and the founding Director and Professor at the Midwestern University Physician Assistant Program in Glendale, Arizona (1996 — 2002). Dr. Cassidy was appointed the Associate Dean of the University’s College of Health Sciences in 1999.

In 2002, he left Midwestern University to assume the Executive Director position of the Arizona Medical Board, which licenses and regulates Allopathic physicians in the State of Arizona, and he was the first PA to hold such a position. Dr. Cassidy also served as the Executive Director of the Arizona Regulatory Board of Physician Assistants during that tenure. In those positions, he worked on committees with the Federation of State Medical Boards.

Following a fulfilling career as a physician assistant, Dr. Cassidy asked himself the inevitable question as he neared his 60th birthday: “What do I want to do with my life?” He recalled the dreams of his younger years of becoming a police officer just like his father. Utilizing the same strategies he learned from Dr. Stead and his professors at Duke, he set off to make that dream come true. Four months after his 60th birthday, Dr. Cassidy was admitted into the Phoenix Police Department’s Reserve Police Academy located at the Arizona Law Enforcement Academy in Phoenix, Arizona. He became a sworn police officer on the Phoenix Police Department on August 2009. He served as a detective in the Family Investigations Bureau, Crimes Against Children Unit, showing that, with drive, any dream is possible.

Acknowledgments: This biography was written by Damon Young, with the assistance of Dr. Cassidy, and was submitted to the Society in August 2012. The photographs are courtesy of Dr. Cassidy. 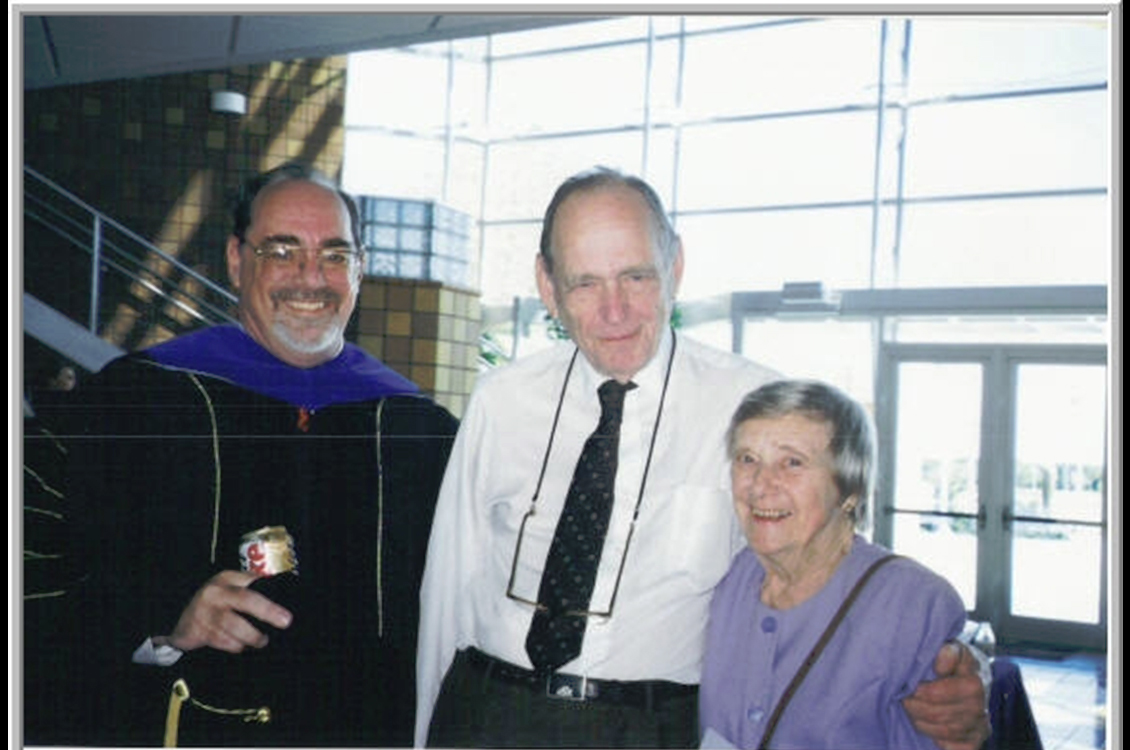