Michael Champion, DHSc, MMSc, MEd, MBA, PA-C, started his career in medicine as an Army Medic back in the 1970s. He wanted to deepen his knowledge of medicine and, after working with several outstanding PAs, he decided to attend the Cuyahoga Community College PA program, graduating in 1980. He left the Army to attend PA school but re-enlisted in active duty as a Warrant Officer as soon as he graduated. He served in the Army and the Army Reserve for 22 years. He served in the Texas State Guard for 13 years.

While in the Army, he traveled the world serving in such places as Guam, Korea, Honduras, and Germany. While stationed in Berlin, Germany in 1987, he was present at Ronald Reagan’s famous “Tear Down This Wall” speech. As an Army PA, he served a variety of battalions as a Primary Care provider and stepped into specialty roles, such as surgery or emergency care, when needed. He was further trained as a Clinical Perfusionist and served as a Chief PA/Perfusionist at Letterman Army Hospital at the Presidio of San Francisco as well as Madigan Army Medical Center. He was the 1992 AMSUS PA of the Year.

After retiring from the Army in 1994, he assisted in starting up numerous Cardiovascular programs across the United States. He worked as a Cardiac Surgery Manager as Mercy Reginal Hospital in Wisconsin from 1994-1996 and Director of Cardiovascular Services at Hutchinson Community Hospital in Kansas from 1996-1998. He was the surgical PA and perfusionist at the Michael E. DeBakey Heart Institute of Kansas, Hays, KS from 1998-2001 before moving to San Antonio, Texas. In San Antonio, he worked as Chief CV Surgery PA/Perfusionist at Wilford Hall Medical Center until 2007 and then at Terumo Cardiovascular as a Principal Clinical Specialist and Surgical Educator where he currently works. He continued to serve in the Texas State Guard for 13 years, retiring as a colonel and his final position was as the deputy-commander of the TXSG Medical Brigade. He was the 2016 military commander of Operation Lone Star, which served thousands of indigent patients along the Rio Grand Valley of Texas. He commanded over 500 military personnel from the TXSG, the TX ARNG, as well as a variety of federal reservists.

In his free time, Dr. Champion has been a life-long aviator, a world traveler and enjoys cruising the Caribbean. He is working on several book projects, one a historical account of the training of surgical PAs, the other a military adventure based on several historical events. He is also in the process of building his retirement house.

Acknowledgments: This biography was written by Michelle Schabowski with the assistance of Michael Champion. It was submitted to the Society in November 2020. All photographs are courtesy of Dr. Champion. 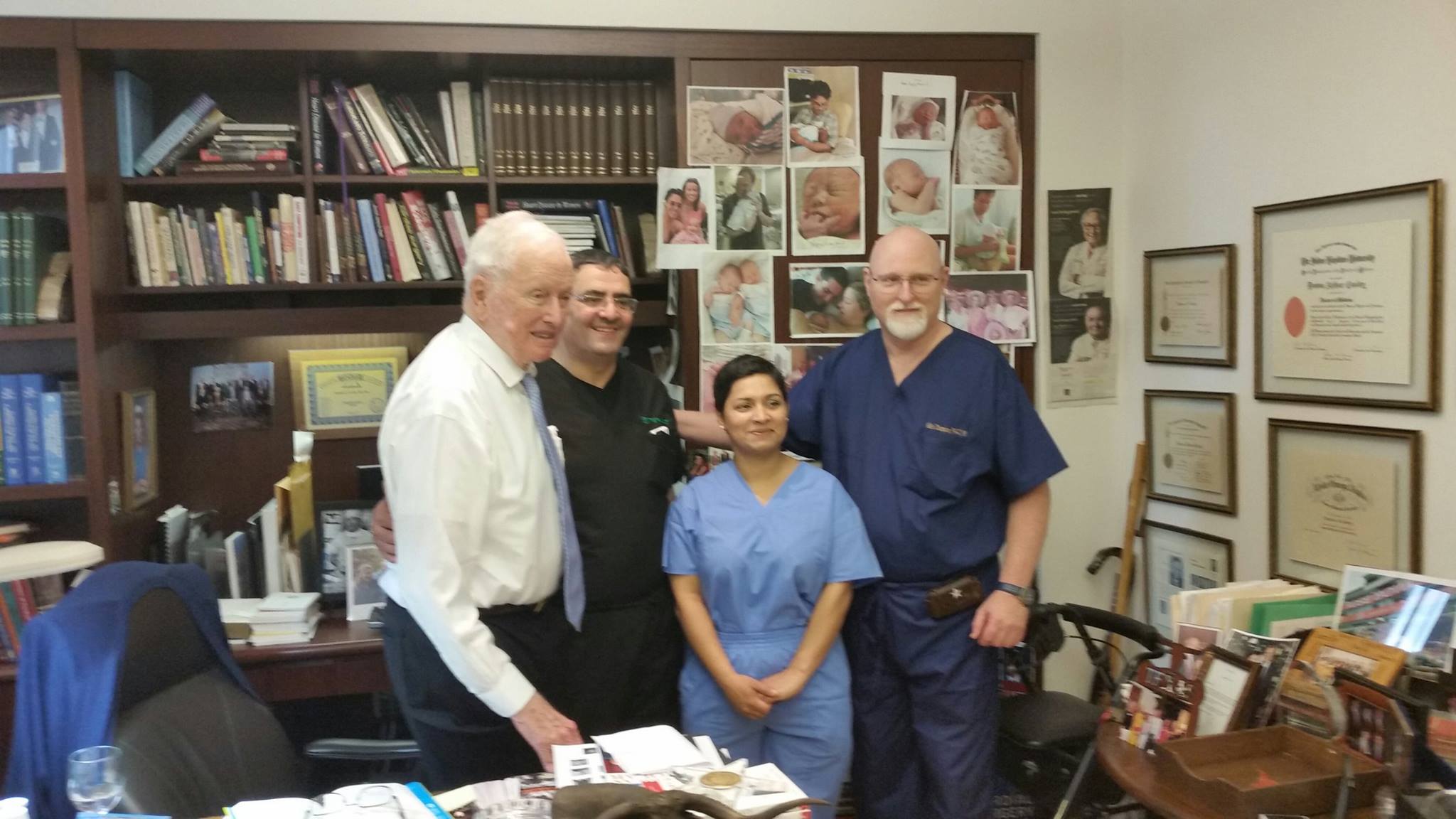 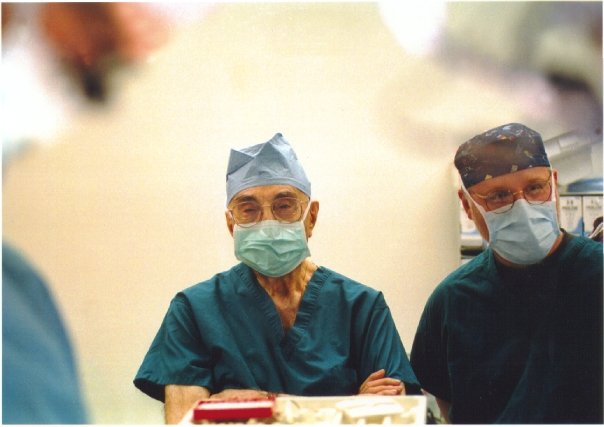