Gail Curtis, MPAS, PA-C, DFAAPA, of Winston-Salem, North Carolina is an Emeritus Associate Professor in the Department of Physician Assistant Studies at Wake Forest School of Medicine after retiring as Chair in June 2021. From 2017-2018, she served as President and Chair of the Board of AAPA and previously held positions as Vice President and Speaker of the House of Delegates for the AAPA or the AAPA BOD for a total of 9 years. Additionally, she was the recipient of North Carolina Academy’s PA of the Year Award for 2013.

Nationally, Curtis is well known and highly visible as a speaker, writer, researcher, and editorial board member. Her work focuses on clinical topics such as otolaryngology, impairment, and obesity, as well as PA role issues such as regulatory updates, controlled prescribing, relationships with nurse practitioners, and the expanded numbers of women within the PA profession. She has been a recipient of two HRSA federal grants on “Advancing Communication, Cultural Competency and Diversity” and “PAs Meeting Vulnerable Patients’ Health Literacy Needs.” Curtis also served as a member of the Editorial Board of the Journal of the American Academy of Physician Assistants and the Journal of the North Carolina Medical Society.

Acknowledgments: This biography was written by Ruth Ballweg, MPA, PA-C, and was submitted to the Society in June 2015. The biography was updated in August, 2022, by Josh Penninger. Photographs are courtesy of Ms. Curtis. 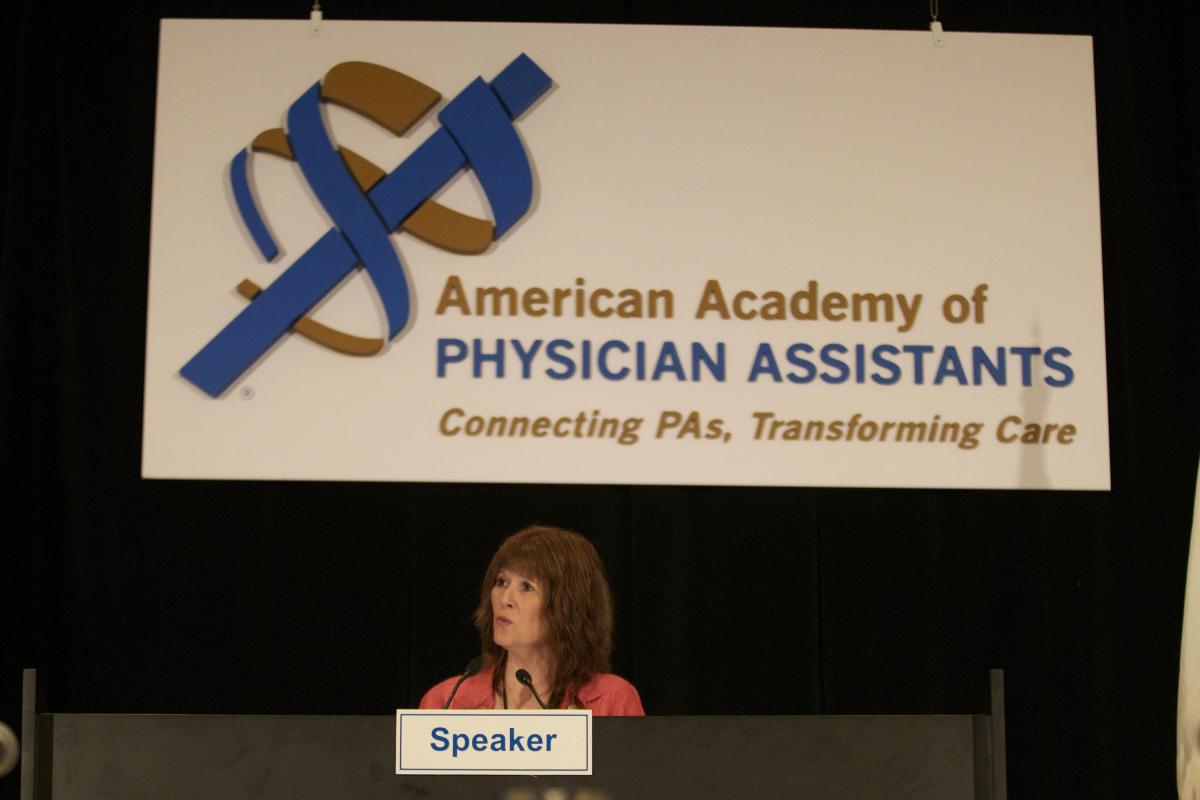