John Davis, a 1973 Duke PA Program graduate, was among the first African Americans to serve on the AAPA Board of Directors. He provided 20 years of continuity and mentoring to AAPA and SAAAPA Minority Affairs Committees, was on the PA Foundation’s Development Committee and has represented the TN Academy of PAs in the AAPA House Of Delegates for more than 20 years. He received the AAPA Public Education Achievement Award (1994), the Outstanding Service Award from the Department of Veteran Affairs (1995), and the Distinguished Alumnus Award from the Duke University Physician Assistant Program (1999).

He is especially recognized for his role as national coordinator of Project Access, developed by Brenda Jasper, PA , an outreach program for minority high schools. He has served as an AAPA Liaison to the National High Blood Pressure Education Coordinating Committee of the National Institutes of Health (NIH). He has also chaired or been a member of numerous professional committees and most recently, a commissioner for the NCCPA.

After being discharged from the US Air Force, Davis took a job as an LPN at the Durham NC Veterans Administration Hospital and was serving in that capacity when accepted into the Duke University PA Program. He began his career as a PA at the University of Florida’s Family Practice/PA Programs, Gainesville, FL, and is one of three charter members of the Florida Academy of Physician Assistants. In Gainesville, he became a community activist, providing primary care to residents of a disadvantaged community, serving on the boards of several community outreach agencies and helping raise funds to repair homes and provide food for low income families.

Davis retired from the Department of Veteran Affairs Medical Center in Memphis, TN in 2007 where he was the Coordinator of the Hypertension Screening and Treatment Program for the Department of Veterans Affairs. He is a retired officer from the Tennessee Army National Guard Medical Detachment. He received a Bachelor’s degree from the University of Memphis in 2002. As a member and Vice President of the Memphis Chapter of the National Lupus Foundation, Davis has provided health education classes on lupus, hypertension, and AIDS prevention to various church and community groups.

In 2011, he was offered an opportunity to assist in establishing the first PA Program in the west Tennessee, Memphis area. He currently serves in the program as an Assistant Professor and is Director of Clinical Education at the program at Christian Brothers University, Memphis, TN.

Acknowledgments: This biography was written by Reginald Carter with the assistance of John Davis, and was submitted to the Society in September 2013. The banner and second photographs are from courtesy of the PA History Society. 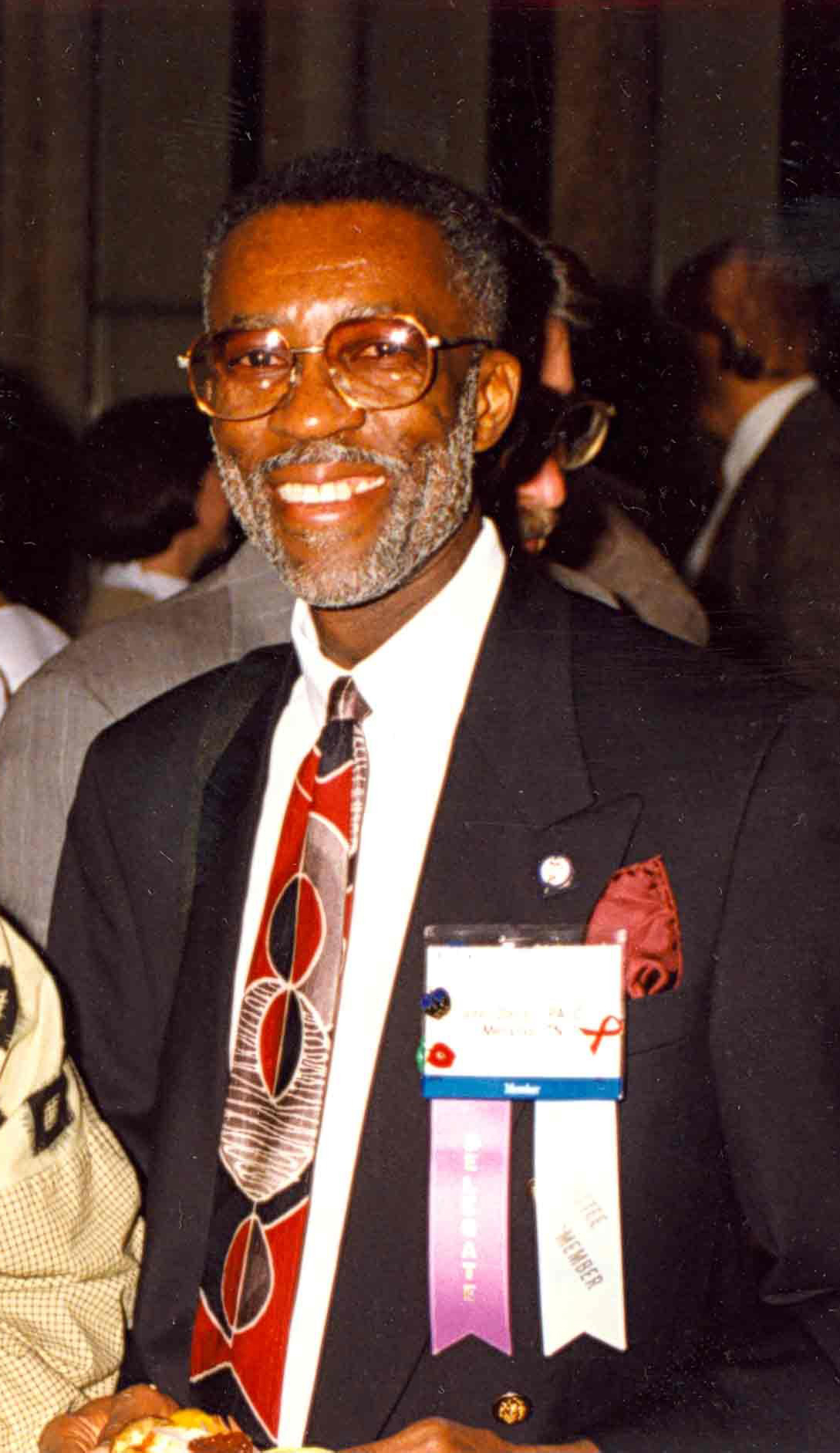