LTC Charlie Day is a native of Dodge City Kansas and a Distinguished Military Graduate of Kansas State University. Commissioned as an Armor officer in 1998 he served with the 1st Infantry Division Forward deployed in Germany in various leadership positions. Charlie was influenced to become a PA by CPTs Alan Proulx, Jeff Godwin and John Sleven.  Based on their encouragement, he applied to the initial IPAP class accepting previous Combat Arms officers to the newly appointed Master’s Program.

Upon completion IPAP in 2004 he was assigned to the 10th Mountain Division and served five years as a BN and BCT PA spending 29 months forward deployed in the early years of the Afghanistan conflict. Charlie and his medical teams proofed many of the techniques and procedures passed on from special operations units that would become tenets of Tactical Combat Casualty Care (TC3).

Capitalizing on his Afghanistan experience LTC Day was asked to join the Tactical Combat Medical Care Course (TCMC) as an instructor/writer and later officer in charge. During his tenure, the team provided flexible, adaptable and realistic combat trauma training, while working closely with the Committee on Tactical Combat Casualty Care (COTC3), USAMA, the Institute of Surgical Research and the Joint Trauma System to leverage emerging science and solidify the lessons learned of this conflict into lasting  organizational equipment changes that endure today.

In 2013 after completion of Resident CGSC, he was chosen as the first full-time Pre-Hospital Director for the CENTCOM Joint Theater Trauma System. Again deployed to the Afghanistan arena, he focused his efforts on developing a capability for theater-wide assessment and improvement in pre-hospital care. He provided critical input to the COTC3 and ISAF Joint Command that resulted in standardized battlefield TC3 documentation, the first fielding and training package of Junctional Tourniquets to point of injury care, and expansion of the battlefield blood program and implementation of the newly developed Pre-Hospital Trauma Registry.

Acknowledgments: This biography was written by LTC Amelia Duran-Stanton and MAJ Patrick Walsh and was submitted to the Society in September 2018. Photographs are courtesy of LTC Day. 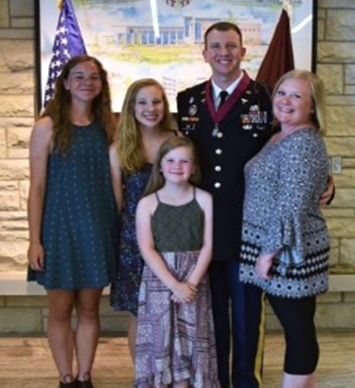 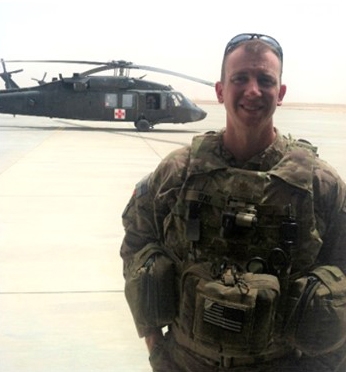 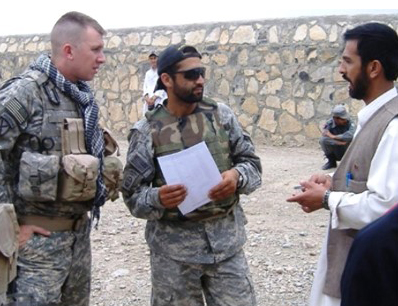