LTC DeLellis serves as the Deputy Command Surgeon for the United States Army Special Operations Command (USASOC) at Fort Bragg, NC. He entered active duty as a Private in 1983. After successful completion of Basic Training, Infantry AIT, and Airborne School at Fort Benning, he served as an Infantryman, Team Leader, Squad Leader, and Battalion Assistant Operations Sergeant for the 1st Bn 75th Rangers at Hunter AAF, Ga. From 1988 to 1998 LTC DeLellis served as a Team Member and Team Leader in the Army’s Special Missions Unit at Fort Bragg, NC.

Upon graduating from PA School, LTC DeLellis served as the Battalion PA for 3rd Bn. 325th Infantry, 82nd Airborne division, and the Battalion PA for 3rd Bn. 3rd  Special Forces Group, From 2004 to 2014 he served as a Squadron PA, Family Medicine Clinic Supervisor, and Deputy Surgeon for the Army’s Special Missions Unit. LTC DeLellis served briefly as the Deputy Surgeon for the XVIII Airborne Corps before moving back to USASOC as the Chief of Medical Training and the Deputy Command Surgeon.

Acknowledgments: This biography was written by LTC Amelia Duran-Stanton and MAJ Patrick Walsh and was submitted to the Society in September 2018. Photographs are courtesy of LTC DeLellis. 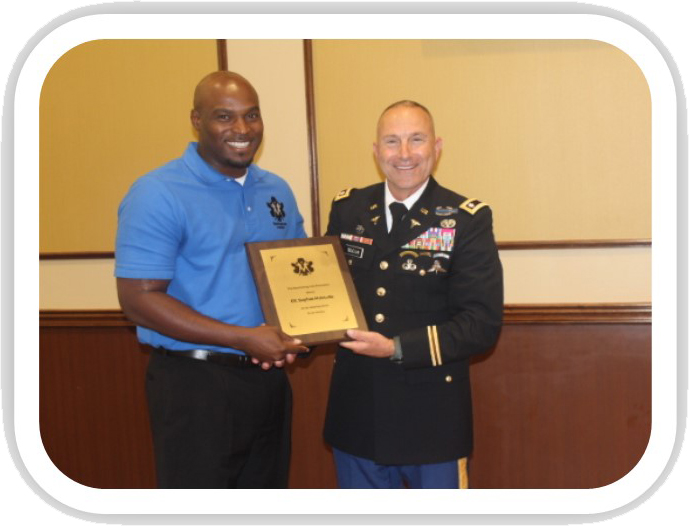 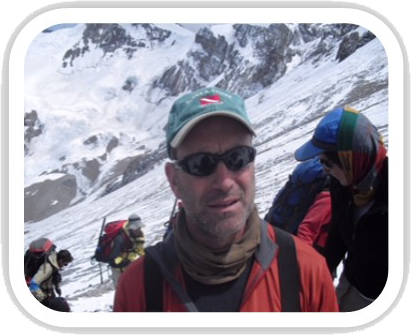