Mary P. Ettari, MPH, PA (1952 — ), has been in health care since 1972 and has contributed much to the clinical, academic and administrative aspects of the industry.

Before her PA career began, Ms. Ettari worked as a registered nurse. She received her associate degree from Lasell Junior College, Auburndale, Massachusetts in 1972, and her baccalaureate degree in liberal arts in 1979 from New England College in Henniker, New Hampshire. For seven years, she was a registered nurse in both inpatient and outpatient settings in Louisiana and New Hampshire. It wasn’t until she met a PA that she decided to pursue that career path. Ms. Ettari remembers, “I looked into becoming an NP but felt PA training was more consistent with what I wanted to do” (personal communication, June 2012). She graduated magna cum laude from the Duke University PA Program in 1981. As a student at Duke, Ms. Ettari was an active member of the Stead Society and showed an early interest in professional health care issues, politics and volunteering in the profession.

After graduation, Ms. Ettari returned to Louisiana and then to Florida to work in orthopaedic surgery until she moved to Washington, DC, to become academic coordinator of the George Washington University PA Program in 1987. While at George Washington University, she obtained her Master of Public Health with a focus on administration in 1989. The MPH degree led to several administrative and clinical positions with various environmental and occupational health care corporations and health systems in Florida.

In addition to her extensive clinical, academic and administrative experiences, Ms. Ettari has chaired or served as a member of various health professional committees and advisory boards, exploring legislative and regulatory issues, how to measure professional competency and excellence in health care, and how to streamline organizational policy and decision-making procedures. She has written numerous clinical articles for publication in PA literature and presented over 70 continuing medical education sessions at many PA and medical organization conferences.

She is a past president of the Louisiana and Florida academies of physician assistants (LAPA, 1985-1986; FAPA, 1998-1999), as well as the American Academy of Physician Assistants (AAPA, 2006-2007). She has repeatedly served as a representative to the AAPA House of Delegates. Nationally, Ms. Ettari has been a member-at-large and secretary of the AAPA Board of Directors, Secretary and First Vice Speaker of the AAPA House of Delegates and member of the National Commission on Certification of Physician Assistant’s (NCCPA) Committee on Eligibility and Due Process.

In 2001, Ms. Ettari received the AAPA House of Delegates’ Outstanding Service Award and FAPA’s Bob Scully PA of the Year Award for meritorious achievement. She was recognized by the Duke University PA Program as Alumnus of the Year in 2002 for her tireless dedication to the professional growth and recognition of PAs in Florida and the United States.

Recalling the vastness of her 40-year career, her experiences and her accomplishments, Ms. Ettari expressed she is “most proud of having been a mentor and preceptor for many students that I now proudly call colleagues.” Recognizing the importance of this responsibility, she always encouraged “the students who shadowed or precepted with me to thank me by serving as a mentor for future generations of PAs” (personal communication, June 2012).

Since retiring from full-time practice in 2008, Ms. Ettari volunteers one day a week as a PA in a clinic for the uninsured (called the Volunteers in Medicine Clinic) in Martin County, Florida. In addition, she has been the liaison representative from the AAPA to the AMA. Ms. Ettari has stayed active in FAPA as well, currently serving as the Treasurer of FAPA and the FAPA Foundation. She continues to lecture around the country on diabetes and serves as a PA expert witness in medical malpractice cases. In her free time, Ms. Ettari volunteers for local national and international philanthropic organizations. She enjoys traveling throughout the country and the world with her husband Dave deFerrari.

Acknowledgments: This biography was prepared by Damon Young with the assistance of Mary Ettari, and was submitted to the Society in February 2013. The banner, second, and fourth photographs are courtesy of the PA History Society. The second photograph is courtesy of Ms. Ettari. 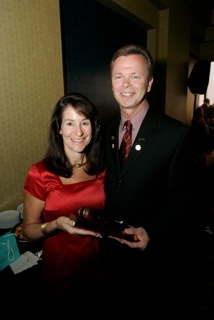 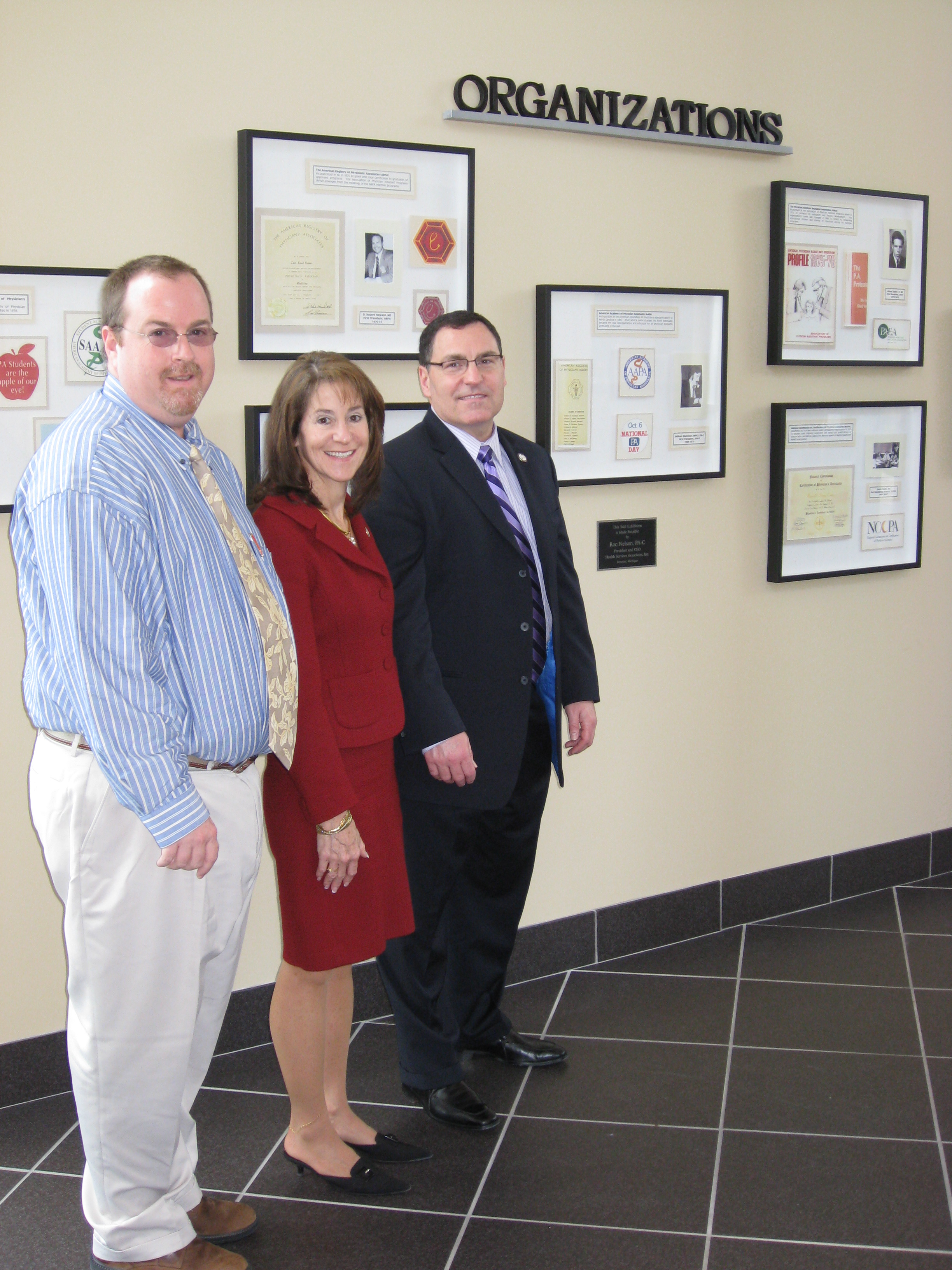