Victor (Vic) Germino has the distinction of being one of the first physician assistants (PAs) to be educated and to work in the United States. He graduated from Duke University on October 6, 1967 along with two other individuals, Richard Scheele and Kenneth Ferrell, all former US Navy hospital corpsmen. They were handpicked by Dr. Eugene Stead, Jr. and other physicians at Duke to complete a two-year curriculum within the Department of Medicine.

Mr. Germino was working as a clinical research technician at Duke for Dr. William Anylan and taking evening courses at the University of North Carolina when he was recommended and selected for the PA program. He learned about the program from Dr. Lenox Baker, an orthopedic surgeon with whom he worked on weekends as an operating room technician. After graduation, he remained at Duke in the Department of Medicine working with Dr. Kaye Kilburn coordinating the North Carolina Byssinosis Project, focused on lung disease prevalent among cotton textile workers. Later he worked as a surgical research coordinator with Dr. John Grant at the Durham Veterans Administration Medical Center, where the research focused on identifying and preventing rejection after intestinal and liver transplantation. After six years at Duke, he went to work in the student and employee health center at the University of North Carolina in Chapel Hill.

In 1974, he became one of the first commissioned PA warrant officers in the U.S. Coast Guard, providing medical care services at bases in Kodiak, Alaska; Clearwater, Florida and Seattle, Washington. While based three years in Seattle, Germino served as the only medical officer on the icebreaker, USCG Polar Sea, making a number of trips to the Arctic and later to the Antarctic for the National Science Foundation. He has numerous Sikorsky awards in recognition of lifesaving rescues in his work as a search and rescue team member.

After leaving the USCG, he returned to North Carolina to assist Dr. Tony Fauci with an NIH AIDS clinical trials project and later as a clinical trials compliance auditor with ClinTrials, Inc. in the Research Triangle Park during the 1980s. For the next 25 years, Germino spent most of his time in occupational medicine being everything from a medical provider on the Alaskan oil pipeline to chief medical officer for an open-pit gold mine in Uzbekistan. After working as a physician assistant for a number of pharmaceutical and construction companies in the Research Triangle Park, he decided to establish PRN Medical Services providing contractual medical services to clinics, hospitals and businesses within North Carolina. He owned and operated this corporation until his retirement in 2008. As an advocate for quality emergency services, he has served on many local EMS committees and councils, a governor’s committee on environmental affairs, and critical incident stress debriefing teams.

He completed his BA from Columbia College, Columbia, Missouri and graduate coursework in the MPA Program at Golden Gate University, San Francisco, CA.

Germino is a charter member of the American Academy of Physician Assistants founded in 1968 by Duke PA graduates and students. A plaque commemorating the 40th anniversary of the first students graduating Duke’s PA program was placed in the Baker House in October 2007. The Baker House is where the students attended classes and studied together for examinations. He was inducted into Duke’s PA Program Alumni Hall of Fame in 2009.

Acknowledgments: This Biographical Sketch was prepared by Reginald Carter, Ph.D, PA and submitted to the Society on February 1, 2010. The photographs of Mr. Germino are provided courtesy of the Duke University Medical Center Archives and the Society for the Preservation of Physician Assistant History. The photo of Mr. Germino as a student was taken by Phillip Harrington for Look Magazine in 1966 and is used with his permission. References include a transcript of an oral interview conducted in 1990 and Mr. Germino’s biographical sketch found on the Duke University PA Program’s website. 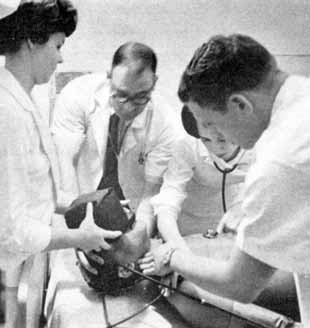 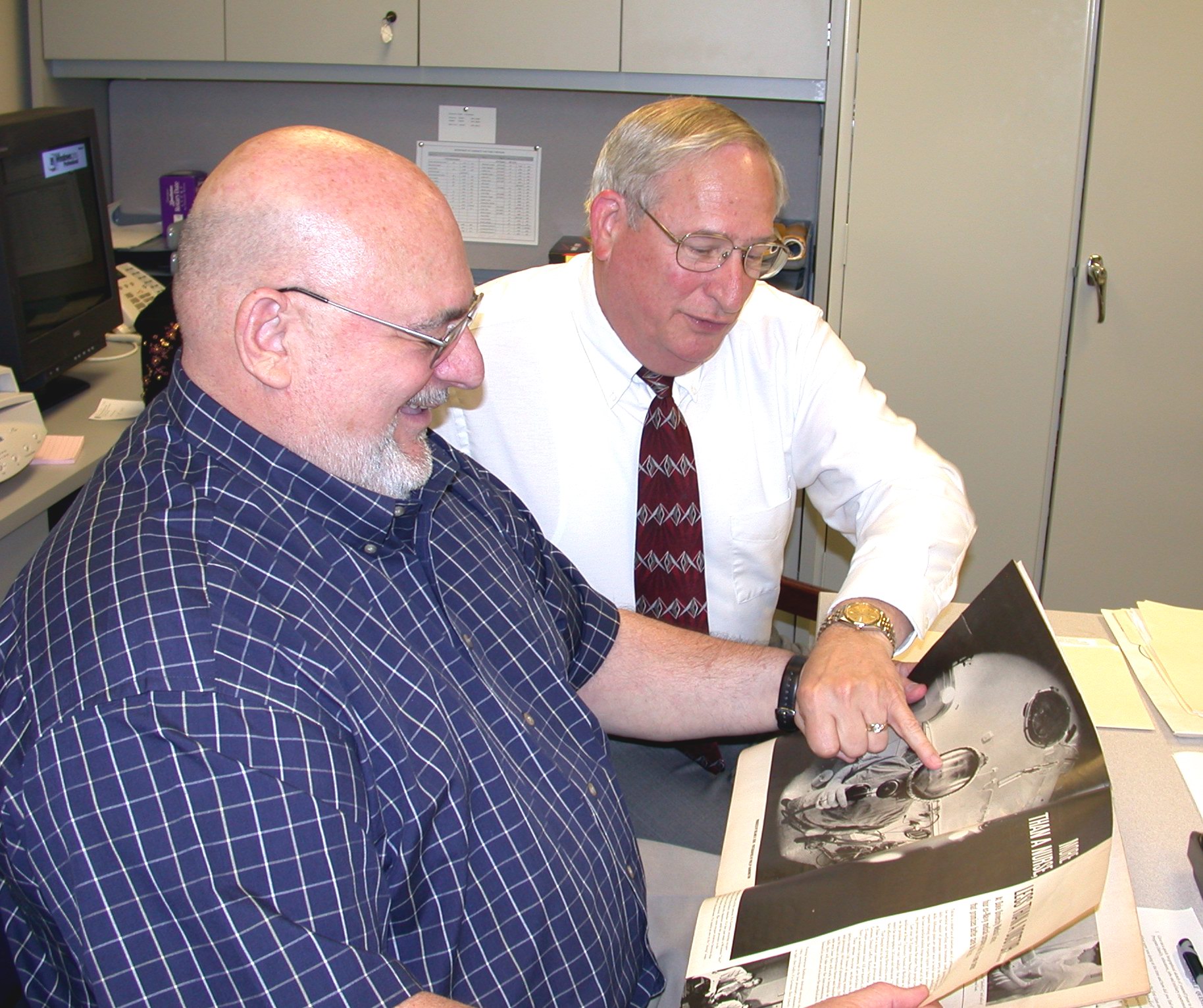