John Joseph Graykoski was born on September 9, 1949 in Ironwood, MI. to Felix and Helen (Sobolewski) Graykoski. He graduated in 1967 from St. Ambrose High School in Ironwood and attended Divine Word College in Epworth IA and St. Mary’s University in San Antonio TX.

Graykoski’s professional education include a Bachelor of Science Degree from Excelsior College, Albany, NY in April 2001 and a Certificate of Completion, from U.C. Davis School of Medicine, Nurse Practitioner/Physician Assistant Program in June, 2001. He obtained a master’s degree in Physician Assistant Studies from the University of Nebraska’s School of Medicine in December of 2002.

He was professed as a Roman Catholic Religious brother in 1969. In this capacity he was trained as a surgical technician at DePaul Hospital in St. Louis MO and served the community surrounding the Pruitt Igoe Public Housing projects. He then worked in a small hospital in Austin TX serving the undocumented Mexican community, delivering babies, seeing clinic patients, and assisting in surgery under the tutelage of a pioneering physician who brought care to poor and marginalized communities. He went on to manage the emergency department of Santa Rosa Memorial Hospital in San Antonio and received training in Respiratory Therapy at the Nix Memorial Hospital. While there, he established a vocational training program in respiratory therapy in conjunction with local high schools. After a several years serving his religious community as vocation director and Novice Master, he left vowed religious life.

In the following years Graykoski pursued a life of community service and development. He served as Executive Director or Executive Vice President of Catholic Charities corporations within California and was recognized for creative programming in gang intervention, substance abuse services, senior citizen housing and support services, marriage and family counseling and services, among many other areas. He promoted economic development through community development credit unions, farming and marketing cooperatives, and consumer food cooperatives. In addition, he managed programs for adolescent heroin addicts and residential schools and group homes for the treatment of severely emotionally disturbed children. His work also addressed the needs of reintegrating federal prisoners into their families and communities. His programs also included services to new immigrants and resettlement of refugees. He developed services for Federally Qualified Health Care Centers and Rural Health Clinics and served in leadership roles of state rural health and primary care clinic organizations.

Most recently Graykoski has transitioned to Staff Physician Assistant in Family Medicine at the Mayo Clinic locations in Northwest Wisconsin.

He has published a number of articles and textbook chapters on topics such as cerebrovascular events, poisoning, chronic obstructive pulmonary disease (earning an AAPA Paragon Award), lymphomas and Physician Assistant workforce issues.

He has taught paramedic, physician assistant and nurse practitioner students. He has presented on many topics at national meetings including issues related to the training of emergency medicine PAs and narcotic prescribing in the Emergency Department.

He has been active in the Society of Emergency Medicine Physician Assistants (SEMPA) in various positions including Director at large and President. He had the opportunity to serve as the SEMPA liaison to the American College of Emergency Physicians (ACEP) Rural Section, SEMPA liaison to ACEP State Chapters task force, and SEMPA representative to the ACEP Workforce Summit.

During his tenure on the SEMPA Board he established the SEMPA Charitable Foundation to provide scholarships and research opportunities for PAs in Emergency Medicine. In close collaboration with ACEP leadership, he initiated SEMPA efforts to standardize training for Emergency Medicine PAs and catalyzed SEMPA’s creation of standards for EM PA post-graduate fellowship programs.

Acknowledgments: This biography was prepared by Mr. Graykoski, with the assistance of John Davis, and submitted to the PA History Society in August 2016. The photos are courtesy of Mr. Graykoski. 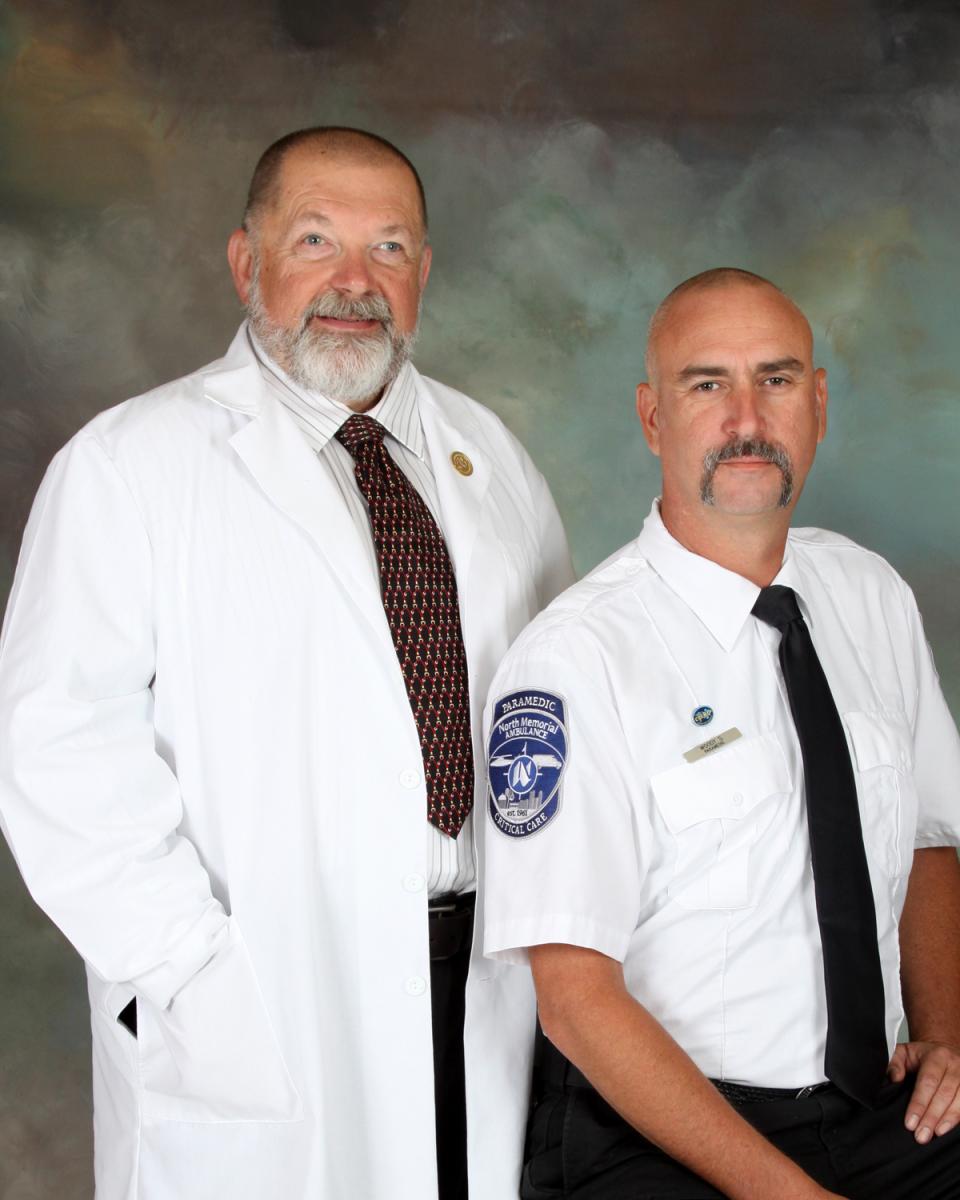