Krishna Gurung (1947-2020) was a humanitarian in every sense of the word. Krishna Gurung was a Nepalese US trained PA and jazz musician. He made an invaluable contribution to advancing medicine and PA analogues in Nepal.

Krishna had an amazing life. Well before PA school, Krishna and his band pioneered rock and roll in Nepal. He was known as the “Jimi Hendrix” of Kathmandu, Nepal. His band played at Nepal’s only five-star hotel, Soaltee. He later played jazz and blues as a hobby.

Krishna was born at a Gurka Army Camp in India where his Nepali father was stationed while fighting the Japanese in WWII. He was from a hillside village near Pokhara, Nepal. In his youth, Krishna became a trekking guide and translator in the Himalayas. He guided such notables as Robert F. Kennedy, former US attorney general; John H. Glenn, Jr., astronaut; and Joseph I. Lieberman US senator (CT). Krishna later became a white-water rafting guide with the Himalayan River Explorations. As a skilled kayaker, he starred in the wilderness documentary “American Sportsman”. It was his travels through the rural villages that inspired him to take up medicine. After a three-month EMT course in the US, Krishna was able to help Nepalese people in these remote villages.

Krishna wanted to be able to do more though, so he went back to the US to study to become a PA. After completing basic science requirements and a year of clinical experience with the Vail Mountain Medical Clinic in Colorado, Krishna attended the MEDEX Northwest PA program at the University of Washington. After graduation in 1987, Krishna immediately returned to Nepal. He spent the next 30 years working with impoverished children with disabilities at the Hospital for Rehabilitation of Disabled Children (HRDC) in Banepa, Nepal. HRDC, whose motto is “Enabling Abilities,” fills a gap for comprehensive high-quality services for disabled children in Nepal. Krishna was crucial in advancing hospital and field-based services of HRDC. In 1994, AAPA recognized Krishna with the International Humanitarian of the Year PAragon Award.

In 2016, Krishna was diagnosed with bladder cancer. His friend Earle Canfield PA, another AAPA award winner, stated: “Each year I found him worse off than the year before. In March 2020, as soon as I arrived in Nepal, I visited his home. This time he was veritably in the jaws of death. His boy, Assis, had returned to help care for Krishna. I spent three days with the family preparing for his passing and his open-air cremation at Monkey (Swayambhunath) Temple.”

He passed away at his home in Kathmandu, Nepal on March 15, 2020 at the age of 73. Krishna is survived by his wife Mohini, and son Ashis, who returned from his studies in the US to care for his father in his last two months. Mike Yager, another US PA who had worked with Krishna in Nepal stated “He was my good friend, unique among his generation, talented in everything he attempted”.

Acknowledgments: This biography was written by Kathy Pedersen. It was submitted to the Society in June 2020. All photographs are courtesy of the Gurung family. 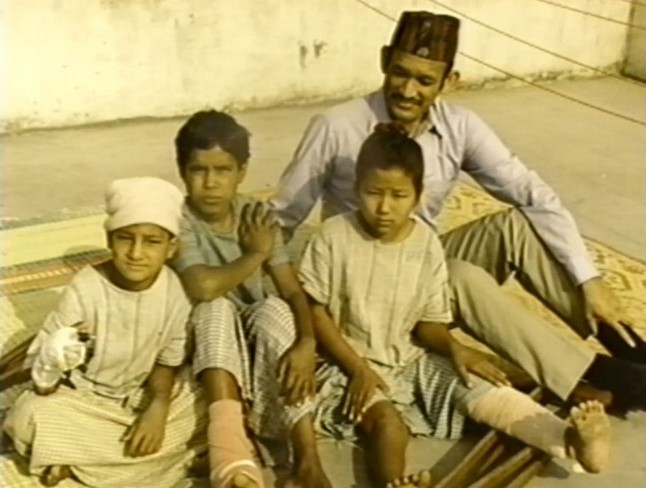 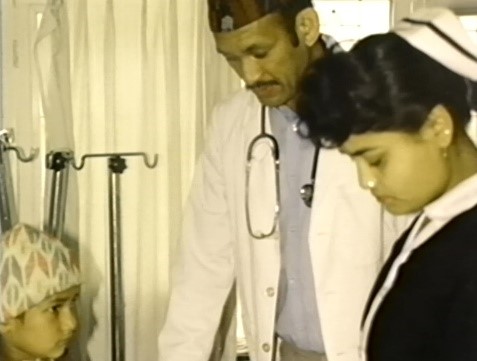 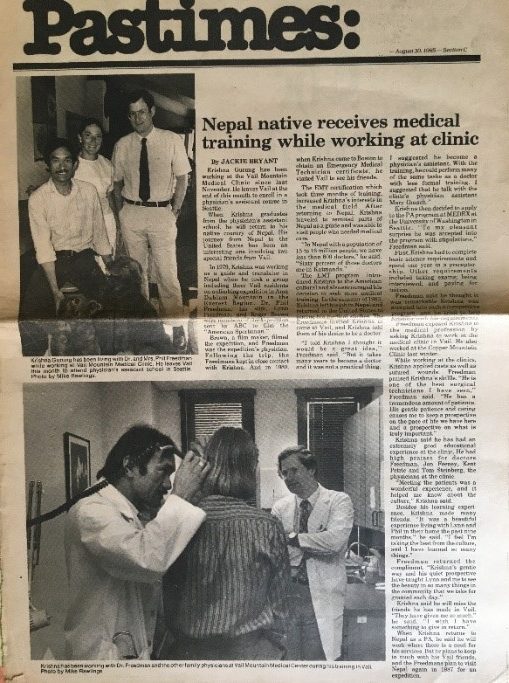