Ellen Harder (1932 – 2013) entered the University of Washington’s MEDEX Program in September 1978 after learning of the program from Ruth Ballweg. Prior to that, she worked as a licensed informally trained orthopedic PA in Ashland, OR.

Harder’s clinical assignments were in the medically underserved community of Yakima, WA, and she remained there at the Community Health Center after graduation in September 1979. When the volcano of Mt St. Helens erupted, the Washington Academy of Physician Assistants was holding its annual meeting in Yakima. Harder became the informal host to many of the attendees who were unable to leave Yakima because of the heavy layer of volcanic ash on the roads. Upon return to Seattle, she worked in the Pike Market Community Clinic and then as a primary PA by Group Health Cooperative in Tacoma. She was instrumental in expanding PA opportunities and roles in Group Health.

She joined the MEDEX Program faculty as a Clinical Coordinator in 1992 where she helped develop remote training sites for PAs in rural Alaska. She also led the development of primary care training sites in Wyoming, Montana, Idaho and Nevada.

Upon retiring from MEDEX in 1998, she was appointed as one of two PAs to serve on the Medical Quality Assurance Commission which led to her appointment to the Federation of State Medical Boards. She served as the representative of FSMB to the National Commission on Certification of Physician Assistants (NCCPA) from 2007-2013. In that capacity, she served on each of the organization’s committees where she remained a powerful advocate of PA roles to physicians, regulators and policy makers.

In Harder’s 2013 update for the Medical Quality Assurance Commission’s Newsletter, she described her initial interview which then was a requirement for PA registration in many states: “The most important memory of that day was the courtesy and respect shown to me. This has been outstanding in my entire career in Washington State and continues today…where there is great support for PAs, and we can stand tall and tell our stories with pride. Courtesy and respect for PAs is ongoing and must continue for the profession to survive.”

Acknowledgments: This biography was written by Ruth Ballweg, MPA, PA-C, with editorial assistance from Ellen Harder and was submitted to the Society in July, 2013. Both photographs are courtesy of Ellen Harder. 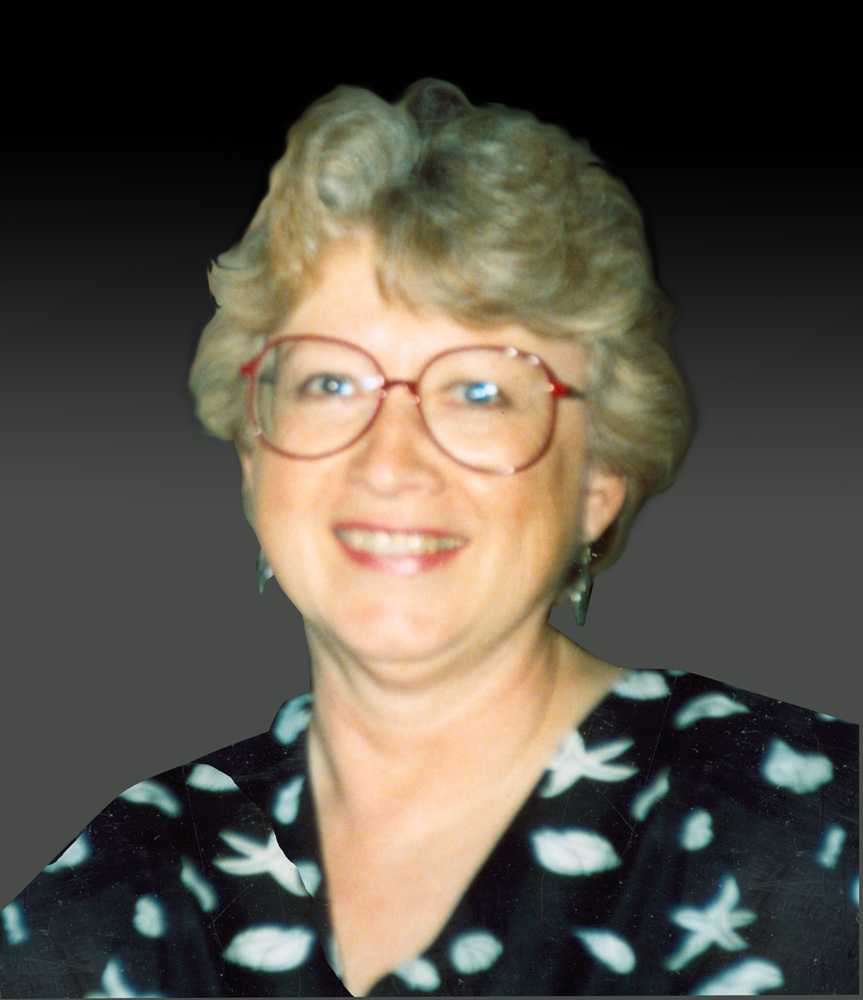