In 2002, Dr. J. Jeffrey Heinrich co-founded the Society for the Preservation of Physician Assistant History with Dr. Reginald D. Carter. He was initially appointed and then elected as the first President of the Society. Prior to his election, he had served as the Chairman of the Advisory Board for the Office of Physician Assistant History, established at the Duke University Medical Center in 2001 under the leadership of Dr. Reginald D. Carter. As the historian for the American Academy of Physician Assistants (AAPA) since 1996, Heinrich took the first steps to identify and to begin preserving the profession’s primary source of records and personal papers. As a pioneering leader of the profession, Heinrich wanted future generations of physician assistants to appreciate the legacy and history of their chosen profession.

Heinrich was born February 17, 1945 and lived in Burlington, Vermont until starting his military service in 1964. He served in Vietnam as a Hospital Corpsman with the United States Marines. He was the recipient of a Purple Heart Medal, National Defense Medal, Vietnam Medal and Fleet Marine Forces Combat Operation Medal.

After completing his military service, he continued his undergraduate education at Castleton State College in Vermont. Following his graduation he taught middle-grade school for a year prior to enrolling in the Duke University Physician Assistant Program in 1971. As a PA student, Heinrich was elected by fellow students from different programs, to represent PA students on the AAPA Board of Directors. He was asked to develop a student academy for the organization with representatives from each individual program. In this role, he was recognized as the first Student President of the AAPA. The official Student Academy of the American Academy of Physician Assistants (SAAAPA) was developed a few years later.

Upon graduation from Duke University, Heinrich took a position within the Section of Plastic Surgery of the Yale University School of Medicine, New Haven, Connecticut. There he worked as a clinical physician assistant in the surgical emergency room and on the burn service, eventually devoting most of his time to taking care of burn injured patients and general plastic surgery patients.

He was one of the first physician assistants to become a member of the American Burn Association (ABA) and to serve as a Member at Large on their Board of Trustees. Heinrich also served on the Editorial Advisory Board of the Journal of Burn Care and Rehabilitation and was the Archivist for the organization. He has coauthored and presented a number of scientific papers on Burn Medicine at the national meetings of the ABA.

In addition to his clinical practice, Heinrich taught and evaluated the clinical skills of Yale University physician assistant students. He also served as co-director of the Yale University Division of the Norwalk Hospital/Yale University School of Medicine PA Surgical Residency Program. Over time, he advanced his education by obtaining a master’s degree from Southern Connecticut State University and a doctoral degree from Nova University in adult education. In 1998, he became the Program Director of the George Washington University Physician Assistant Program, in the Department of Health Sciences, Washington, DC. He remained in this position as a Full Professor until 2007 when he returned home to Guilford, Connecticut.

Heinrich also worked as a Clinical Coordinator for students doing clinical rotations in Connecticut from the Lincoln Memorial University Physician Assistant Program based in Harrogate, TN. He volunteered as the Chairman of the Faulkner’s Light Brigade, a local organization focused on preserving a fully operational lighthouse commissioned by Thomas Jefferson in 1802 and located on Faulkner Island, three and a half miles off from the coast of Guilford, CT in the Long Island Sound.

Acknowledgments: This Biographical Sketch was prepared by Reginald Carter, PhD, PA and edited by J. Jeffrey Heinrich and submitted to the Society on May 14, 2012. The biography was updated May 2020. The banner photograph is courtesy of the PA History Society. Mr. Heinrich is lecturing at the 1990 AAPA conference. The second photograph was taken at an AAPA annual conference when Dr. Heinrich was a student and is part of the PA History Society Archives. The third photograph was donated to the Society by Dr. Heinrich. 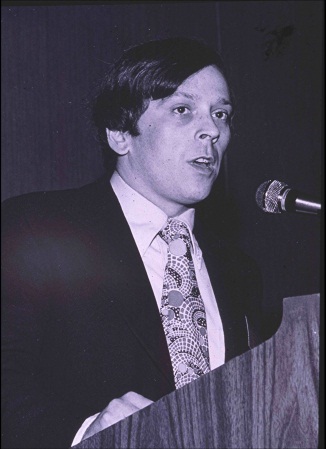 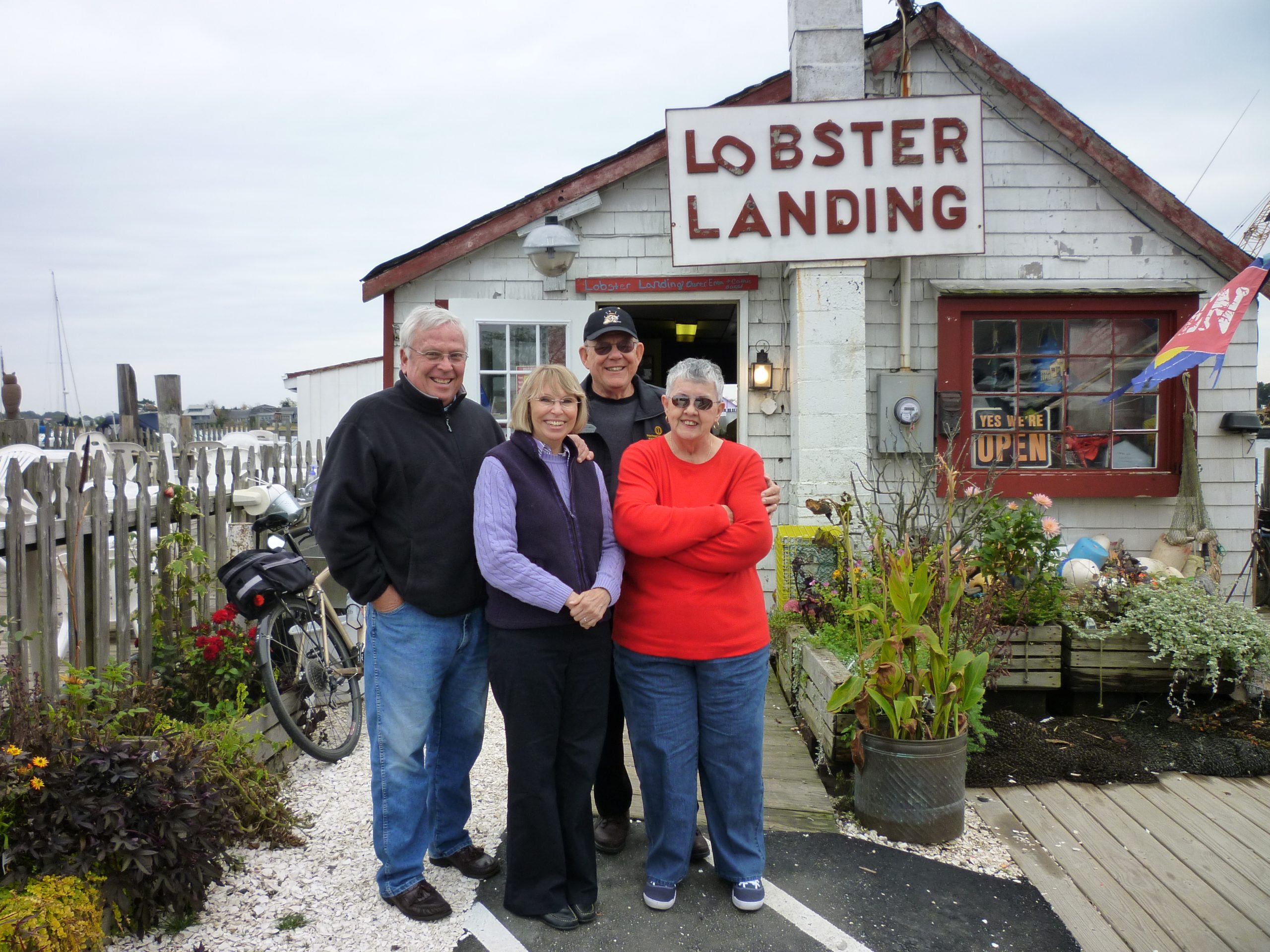 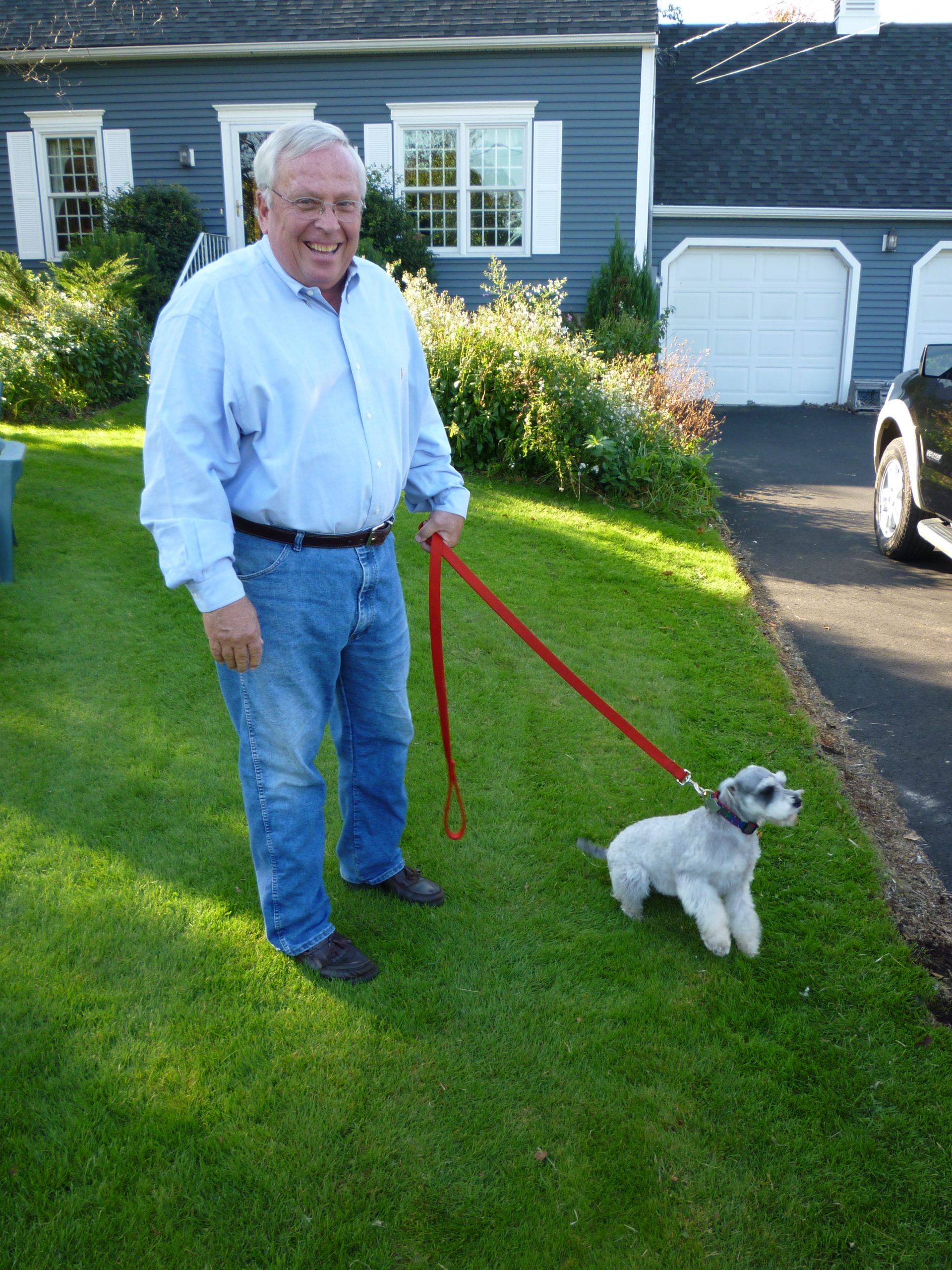