Michael J. Huckabee, PhD, PA-C, (1958-) was the Journal of Physician Assistant Education (JPAE) editor for abstracts and brief reports (2012-2016) and has served the PAEA (formerly APAP) as the project leader for the Association of Physician Assistant Programs’ Workforce and Faculty Development contract from the Bureau of Health Professions (HRSA) from 2002-2004. Dr. Huckabee has served the national PA profession first as SAAAPA president (1982-1983), and later as a reviewer for the PA Foundation Scholarship Fund (2000-2002). He also served for three terms (1998-2005) on the AAPA Education Council shepherding the debate on the transition to the Master’s degree as an entry-level PA degree. In addition, he was part of a group that initiated a national newsletter for APAP: Perspective on PA Education, which became the early prototype for the journal of the PAEA. Involvement in state physician assistant affairs has included a stint as president of the Iowa Physician Assistant Society (1989-1990) and three years as the newsletter editor for the Iowa Physician Assistant Society (1987-1990). He represents PAs on the Advisory Committee on Training in Primary Care Medicine and Dentistry, which provides advice and recommendations on federal policy and program development under Title VII, section 747 of the Public Health Service Act (2020-).

For over 30 years, PA Huckabee has worked mainly in rural family medicine in both Iowa and Nebraska. About 3 years into his career, Dr. Huckabee also embarked on his academic career, becoming the clinical coordinator for the PA program at the University of Iowa. His subsequent academic undertaking included starting a new PA program at Union College in Lincoln, Nebraska where he would spend the next 15 years, earning full professorship. Dr. Huckabee later transitioned to serving as Program Director of his PA alma mater, the University of Nebraska Medical Center in Omaha, as Professor and later as Assistant Dean for Clinical Affairs in the College of Allied Health Professions. He held this position for nearly 6 years before being called to establish a new PA program at Mayo Clinic School of Health Sciences, serving as Associate Professor and Consultant (the first PA to be appointed Consultant status at Mayo Clinic), where he would eventually retire in August 2022. In retirement he continues to teach courses at the University of Nebraska and consults with PA advocates around the country. His successful academic career includes publishing numerous scholarly articles, being a project director on many substantial grants, and developing innovative curricula in PA education.

In 2018 Dr. Huckabee published the first textbook on PA leadership, titled, “Clinical Leadership for Physician Assistants and Nurse Practitioners” (Springer Publishing Co.). The text received book-of-the-year awards from the Prose Awards (Assoc of American Publishers) and the American Journal of Nursing. Later that year he was awarded the National Leadership Development Award from PAEA. He regularly speaks across the country on topics of leadership.

Dr. Huckabee lives in Lincoln, Nebraska. He is married to Nancy (Yost) Huckabee, and they have four children: Tyler, Tanner, Bailey, and Emily. His volunteer activities have included being a soccer coach, a volunteer clinician at the Foot Clinic for the Homeless, vice-president of the Lincoln Fatherhood Initiative, and a board member of Day Watch Homeless Shelter Program. In addition, Dr. Huckabee is a published author of two novels, The Torch and Healing Noelle. 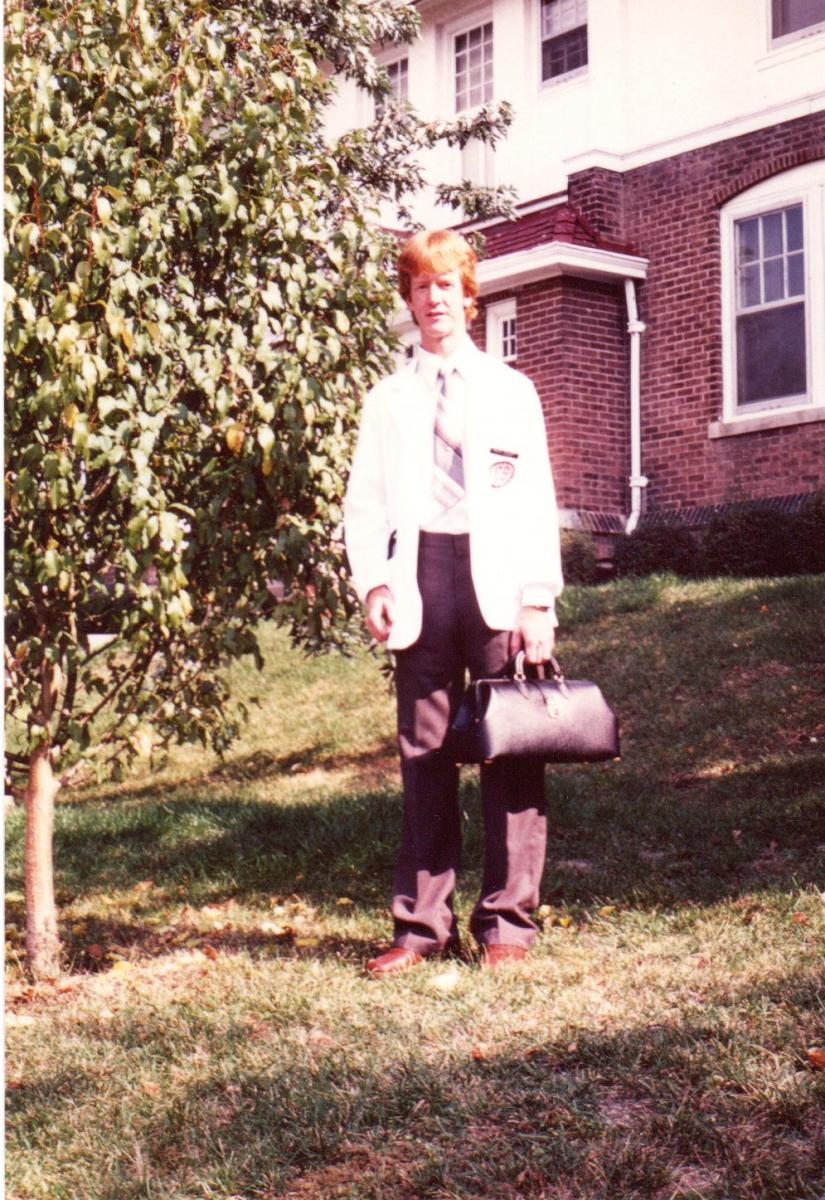