Ask William “Bill” Hunt, Jr., PA-C Emeritus, to name a person with whom he would like to have dinner and he would say Neil Armstrong.  In his words: “A great example of someone energized by being on the cutting edge, not intimidated by challenge and willing to challenge boundaries seeking new frontiers”.  If you study the career of Hunt, you would believe that these two have the same pioneering spirit.  After all, what could be more challenging of norms and more on the cutting edge than trying to establish enabling state legislation in the 1970s for a new profession as one of your first professional goals?

Born the first of four children into a largely immigrant Irish family, Hunt grew up in the inner city of Philadelphia.  Hunt served from 1968-1972 in the US Air Force Munitions Logistics serving a tour in Vietnam.  As part of a transition program, the USAF trained him as a medical lab technician.  Afterwards, he worked at a Philadelphia hospital, covering evening and night shifts while also spending time in the ER.  His attraction to a broader health career grew while observing and working with the ER care team and in other parts of the hospital. After seeing a television news clip about the PA Program at Hahnemann University, Hunt knew what he wanted to do.

Upon completion of the PA Program at Hahnemann Medical College and Hospital in 1976 (now Drexel University), Hunt joined the faculty of the program and taught and practiced in the Department of Internal Medicine.  During this time, he started his journey toward growing the profession.  He was a consultant for the developing PA programs at King’s College in Wilkes Barre, PA and at Gannon College in Erie, PA. It was at this time that he began – with Hahnemann’s backing – the challenging journey toward physician assistant enabling legislation for Pennsylvania.

As Hunt lobbied on behalf of the PA program, he recognized the need for an organized voice representing the larger community of PAs.  Learning that an earlier effort to form a state physician assistant society had dissolved, he set out to establish the Pennsylvania Society of PAs (PSPA).  Hunt first reached out to the Chief PA at Geisinger, Ron Fisher.  After enlisting the support of others, the Pennsylvania Society was re-established and became a force in legislative efforts.  In 1976, Hunt began service in PSPA as Chairman of the Legislative Committee, going on to serve as Vice President, Director at Large, Delegate, Chief Delegate, and President from 1981-1983.

Enabling legislation for PAs in Pennsylvania was hotly contested, particularly by state nursing and pharmacy organizations.  Hunt forcefully advocated building a professional and public coalition and testified before legislative committees and in public hearings. He also participated in interviews for television and newspapers and negotiated with professional organizations.  The bill finally passed and was signed by Governor Shapp on May 23, 1979 with Hunt and the PSPA officers and members present.  Hunt, along with PAs Ron Fisher and Nate Alston, went on to serve on an Advisory Committee to the State Board of Medicine for regulatory development.

In 1979, Hunt left Hahnemann to join a family practice in Tunkhannock, PA – a small rural community of 2,000 people in a county of about 30,000.  He provided office visits, hospital care, and made house calls, along with precepting PA students from two nearby programs.  In 1983 the Air Force called upon Hunt again.  They were recruiting to test employing civilian trained PAs as an alternative to continuing their own program.  Hunt’s tour was a successful one during which he received several awards and recognitions, including Company Grade Officer of the Year and leadership appointments not previously held by PAs at Reese Air Force Base Hospital.  After another three years of service, he was again honorably discharge.  During those years, Hunt remained active in the PA community by providing important knowledge and experience to the Legislative and Governmental Affairs Committee of the AAPA. While stationed in Texas, he completed a Master of Science Degree from Houston Baptist University, College of Business and Economics.

From 1986-1994, Hunt returned to Pennsylvania to assume an administrative leadership role, later rising to Vice President, Community Practice-Eastern Region in the Geisinger Health. He also resumed working in support of Pennsylvania PAs, rejoining the State Board of Medicine’s Advisory Committee while prescriptive regulations were being promulgated.  Hunt was nominated by Governor Casey to be on the Osteopathic Medical Board, but before that could occur, he was lured away to Phoenix to serve as the administrator for a multi-specialty division of the Thomas-Davis Medical Centers from 1994-1996.  In 1996 he joined Catholic Healthcare West in California (then the fourth largest non-profit Healthcare System in the US) serving in progressive administrative roles before retiring as the Executive Vice President and Chief Operating Officer of the system in 2011.  Throughout his administrative career he proudly represented and advocated for PAs from his leadership position.

Following his retirement, Hunt returned to Arizona with his high school sweetheart Charlene where they enjoy the proximity to their two daughters and five grandchildren. His advice to others is: “Remember that everything you do paves the way for the future PAs.  Be a participant in the community of your peers.  The continued development of this profession will only go forward to the extent that we stand together actively as a professional group.  Diversify your interest and contribute to our collective growth as you would to your clinical acumen.  Seek out key roles which allow us to be active agents in the development of the health care systems in which we work”.

Acknowledgments: This biography was written by Steve Wilson with the assistance of Bill Hunt and was submitted to the Society in March 2020. The photographs are courtesy of Mr. Hunt. 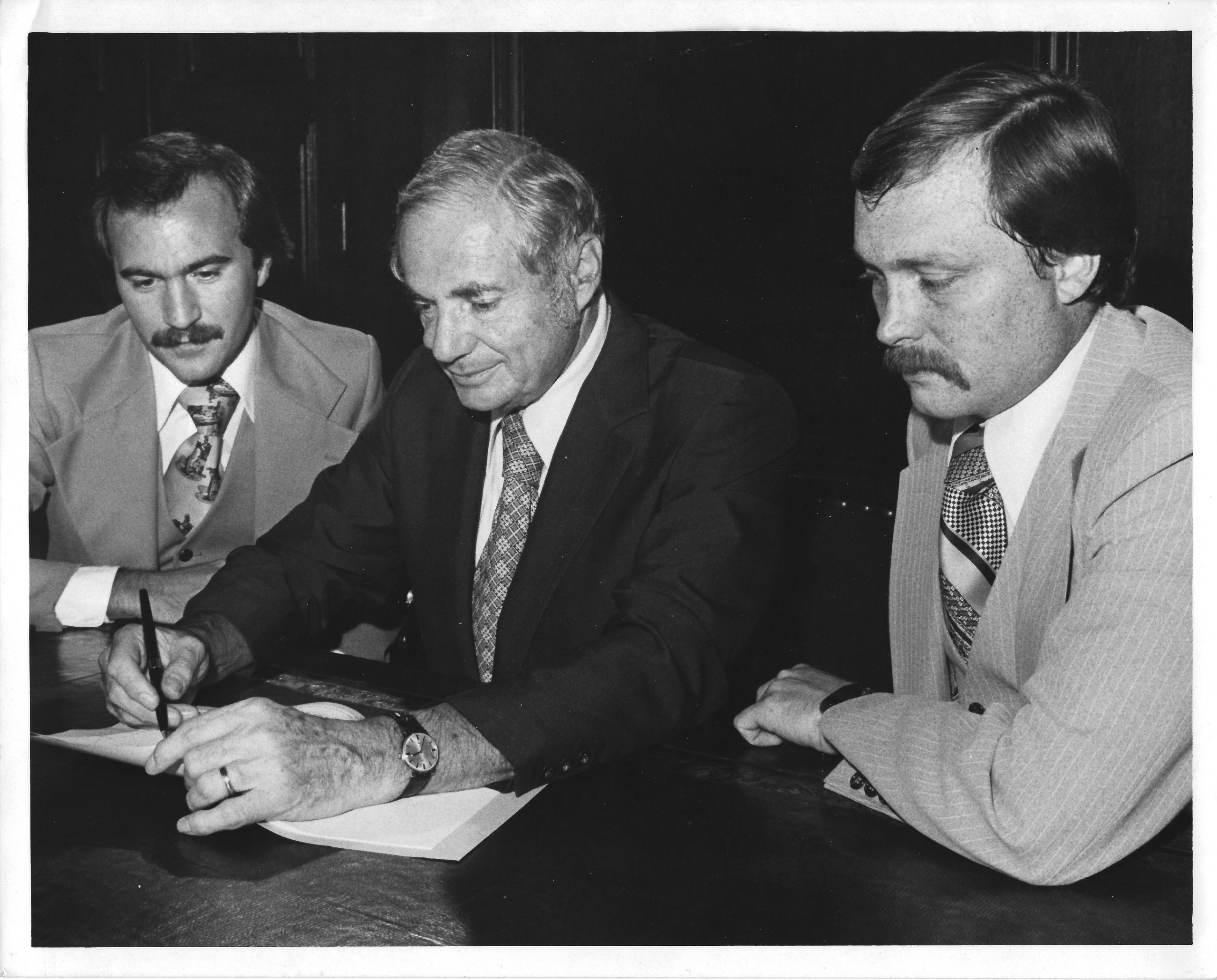 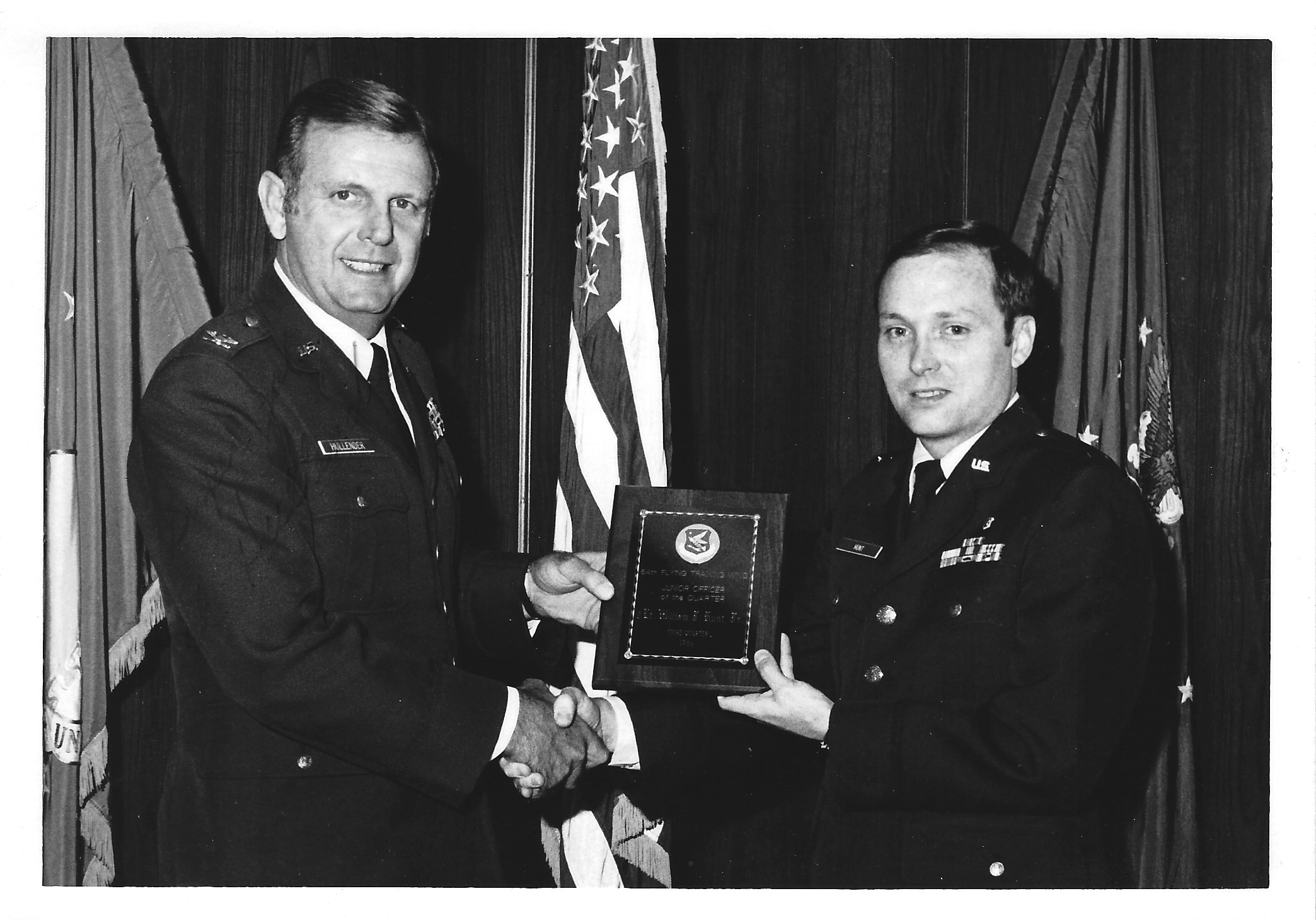