Thelma Ingles, RN, MA, (1909-1983) was one of the leading nursing educators of the 20th Century. Her work at Duke University in the 1950’s with Eugene Stead MD, Chairman of the Department of Medicine pioneered the expansion of nursing roles in the clinical care of patients. The master’s clinical nursing specialist program they developed in 1958 under a grant from the Rockefeller Foundation (Hanes Project) was highly successful in practice but was turned down for accreditation by the National League for Nursing. Subsequently, Dr. Stead turned to the pool of Military Corpsman for highly trained personnel who with additional training could assume important patient care functions under the direction and supervision of physicians. Thus the PA Program at Duke was born fostering the PA concept in American Medicine.

The national success of PA Programs has been extraordinary. It is ironic that this very success stimulated nursing programs throughout the nation to take on the expanded clinical nurse practitioner role with fervor. What Ingles was prevented from instituting in advanced nursing at Duke came to fruition indirectly and nationally, in its own time.

Born in Redfield South Dakota, Ingles obtained a BA in English Literature from UCLA (1931), completed the rigorous nursing program at the Massachusetts General Hospital (1935) and received an MA from Case — Western Reserve (1941). She worked as a Nursing Educator at the Boston Nursery (1936), University of Virginia (1941-1945), Admiral Bristol Hospital, Istanbul (1945 — 1948), Duke University (1949 — 1961) and served as a consultant for the Rockefeller Foundation (1962 — 1974). As part of her postgraduate studies, she spent a year at the University of California, Berkeley focusing on public health nursing and sociology and another year at Duke University studying the role of the nurses in the clinic setting. At Duke she served as professor and chair of the Department of Medical-Surgical Nursing and with the Rockefeller Foundation she visited and consulted health clinics, educational programs and small professional organizations in many third world countries.

She loved to travel professionally and personally and visited 52 countries. She was active in helping to improve nursing education in Turkey and South America, establishing a BS and Masters Program in Nursing at Cali, Colombia. She served as a consultant to the World Health Organization, Schools of Nursing in Finland, India, Thailand, Russia, St. Christopher’s Hospice, England, Project HOPE , the Peace Corps (1967 — 1974) and the Robert Wood Johnson Foundation. She helped establish some of the first hospices in the United States and is the author of more than fifty articles in nursing and medical journals.

Her credo was that “the care of patients was more important than the growth and prestige of the profession we belong to.” In all of her work, she was quick to admit what she did not know and in so doing set a great example for others. She was a strong believer in interdependence among clinicians and in collaborative practice.

She was honored by the establishment of the Thelma Ingles Scholarly Papers Award, presented annually through the Beta Epsilon chapter of Sigma Theta Tau at Duke University (1973) and as one of ten outstanding alumnae of the Massachusetts General Hospital School of Nursing upon its Centennial celebration in 1973.

Acknowledgments: This Biographical Sketch was prepared by Alfred M Sadler Jr. MD and Susan Haradon PhD and submitted to the Society on July 18, 2007. The first photograph of Ingles has been retouched from a photograph courtesy of the Duke University Medical Center Archives and the second retouched from a photograph courtesy of Ingles’ niece, Dr. Susan Haradon. Dr. Haradon has edited her aunt’s memoirs for publication, which Ingles started before her death in 1983. The memoir is titled Care from the Heart. 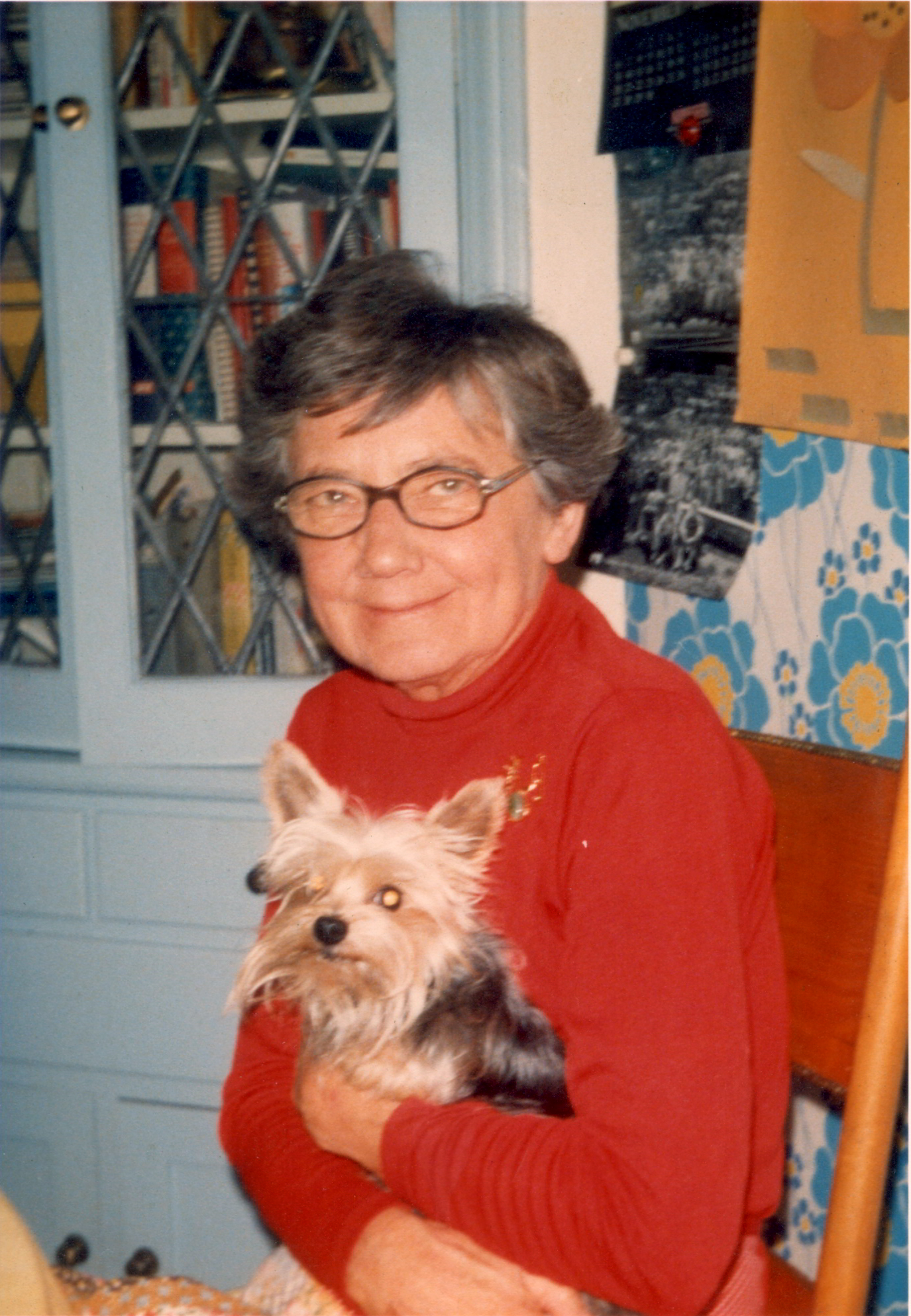