Stephen L. Joyner is a former medical corpsman (U.S. Air Force) and a 1968 graduate of the Duke University PA Program. Joyner arrived at Duke University in 1964 and began work with five other former corpsmen recruited by the Department of Medicine as clinical support personnel. When the PA Program was established at Duke in 1965, Joyner was recruited as a student, but was asked to begin the program part-time since his clinical services as a dialysis technician were needed in the renal medicine unit. After graduation, Joyner continued to work as a physician assistant in dialysis until August 1969 when he left Duke to become the first PA to go to work in a solo general practice setting with Dr. Elliott Dixon of Ayden, North Carolina.

He worked with Dr. Dixon for thirteen years. During this time, he continued to be an active advocate for the PA profession and the Duke PA Program, speaking to numerous medical organizations and participating in the production of several videos for the American Medical Association, Medical Media Network and the Duke University PA Program, and published a number of articles about physician assistants. He also served as a member of the Graduate Medical Education National Advisory Committee’s Adult Medical Care Panel.

In 1982, Joyner took a position as the Administrative Transplant and Organ Procurement Director at East Carolina University School of Medicine. In 1985, he helped developed the Carolina Organ Procurement Agency and became their Executive Director. During this time, he was on several national committees and in 1988 served as President Elect of the National Association of Organ Procurement Agencies. In 1989, Joyner and Craig Bruno, a Duke PA classmate, co-founded and co-owned a private urgent care facility in Greenville, NC. They sold the practice in 2002. Joyner retired to the North Carolina coastline.

Joyner has many honors and awards from the AAPA, NCCPA, NCAPA and NC chapter of the National Kidney Foundation. He was inducted into the Duke University PA Program Hall of Fame in 2007. 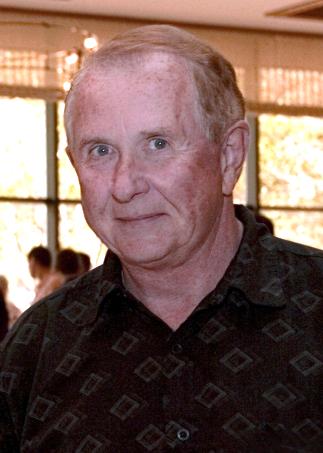 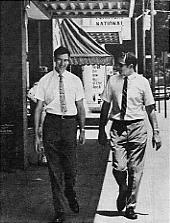