To everyone who knows Dr. Kilgore, he is “Rick”, and he is well known for his contributions to the PA profession over the past 34 years. He graduated in 1976 with a Bachelor of Science from the University of Alabama in Birmingham and is a 1981 graduate of the Emory University Physician Associate Program. Additionally, he received a Master of Science in PA Studies at Rosalind Franklin University of Medicine & Science, a Doctor of Philosophy in Health Administration from Bienville University, and a Doctorate of Medical Science from the University of Lynchburg. His first work as a PA was in nephrology for ten years. He then moved into primary care with an opportunity to also work in clinical research at the Simon-Williamson Clinic in Birmingham, AL. His work in clinical research led to his establishment of Clinical Research Consultants, Inc. where he was President and CEO for 13 years. His firm conducted clinical trials in collaboration with over 60 major pharmaceutical companies from around the world. He continued his clinical practice there while maintaining his administrative roles.

Dr. Kilgore has a long history of lecturing PA students at Emory University, and University of South Alabama, Morehouse School of Medicine and the University of Alabama at Birmingham. He finds it very rewarding to pass along to the next generation of PAs not only clinical knowledge but also knowledge about research and the business of medicine. In 2013, Dr. Kilgore moved into academia full time when he became Program Director at the University of Alabama at Birmingham Physician Assistant program, a position he held for 5 years. He was responsible for overseeing the growth of the program from its current class size of 60 to 90. He also implemented the dual Master of Public Health and Master of Physician Assistant Studies at UAB. He helped develop a student clinic at a local shelter that UAB expanded to develop an interprofessional student opportunity for health profession students.  He later served as the Interim Program Director for the newly formed Mississippi State University-Meridian PA program, a program dedicated to increasing access to healthcare in rural East Mississippi and West Alabama. Dr. Kilgore is a frequent lecturer and presenter on a number of topics to many PA programs across the country and for AAPA sponsored online educational events.

His involvement in the Alabama Society of Physician Assistants began shortly after graduation and continues today. While serving as President, he led the overhaul of the rules and regulations, which resulted in prescriptive privileges, remote site privileges, creation of an advisory board to the State Board of Medical Examiners, and mandated third party reimbursement for PAs. He was a member of the State Board of Medical Examiners Liaison Committee and its PA Advisory Committee.

His service in AAPA activities spanned many years as well. He has served on various committees, the Board of Directors, and as a member and chair of the Political Action Committee. He was named a Distinguished Fellow of the AAPA in 2007. He is perhaps best remembered for his 9 years of service to the PA Foundation, being a member of the Board of Trustees in the 1990s and again from 2009-2015 when he completed terms as President, Past President, and Treasurer. The Foundation supports PA student scholarships, PA-led community-based grants, and international humanitarian outreach programs. He continues to serve on committees for the PAF, including the nominating committee where he helps to identify strong further leaders of the organization.

He is an avid pilot and is currently a Search/Rescue fixed wing and drone pilot with the Civil Air Patrol-US Air Force Auxiliary at Maxwell AFB in Montgomery Alabama. He has served in many positions including Chief of Staff, Group Commander and as an advisor to the Wing Commander. He serves as the Director of Administration and Personnel for the Southeast Region of the CAP that includes MS, AL, TN, GA, FL and PR.

He has been involved in the COVID-10 pandemic within his state. He served on the COVID-19 Task Force initially as the Director of Logistics with a focus on the procurement and distribution of PPE in 2020. He assumed the statewide position for the Vaccination Initiative in rural and medically underserved areas in 2021 and has helped guide the tens of thousands of vaccinations across the state.

Dr. Kilgore continues to practice medicine at a local indigent clinic within his community where he serves as the medical director of the facility. His role within that position and with the Alabama Statewide Area Health Education Centers makes him a sought-after expert and speaker on issues related to healthcare access and distribution of healthcare services within the state.

Dr. Kilgore has been married to Twila for 50 years. They have 2 sons, John and Mark, two great daughters-in-law, and a granddaughter, who gets most of their attention! The Kilgore’s love to cruise and travel and hope to continue doing this for many years to come.

Acknowledgments: This Biographical Sketch was prepared by Deborah Atherton Gerbert, MS, PA-C, and submitted to the PA History Society in June 2015. This biography was updated in June 2022 by Joshua Penninger. 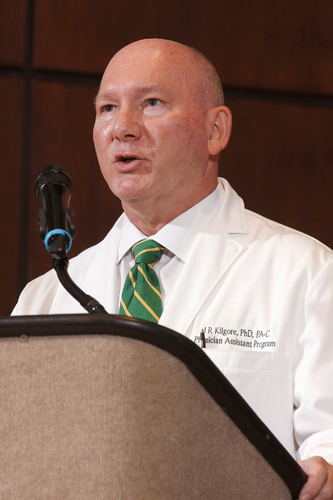 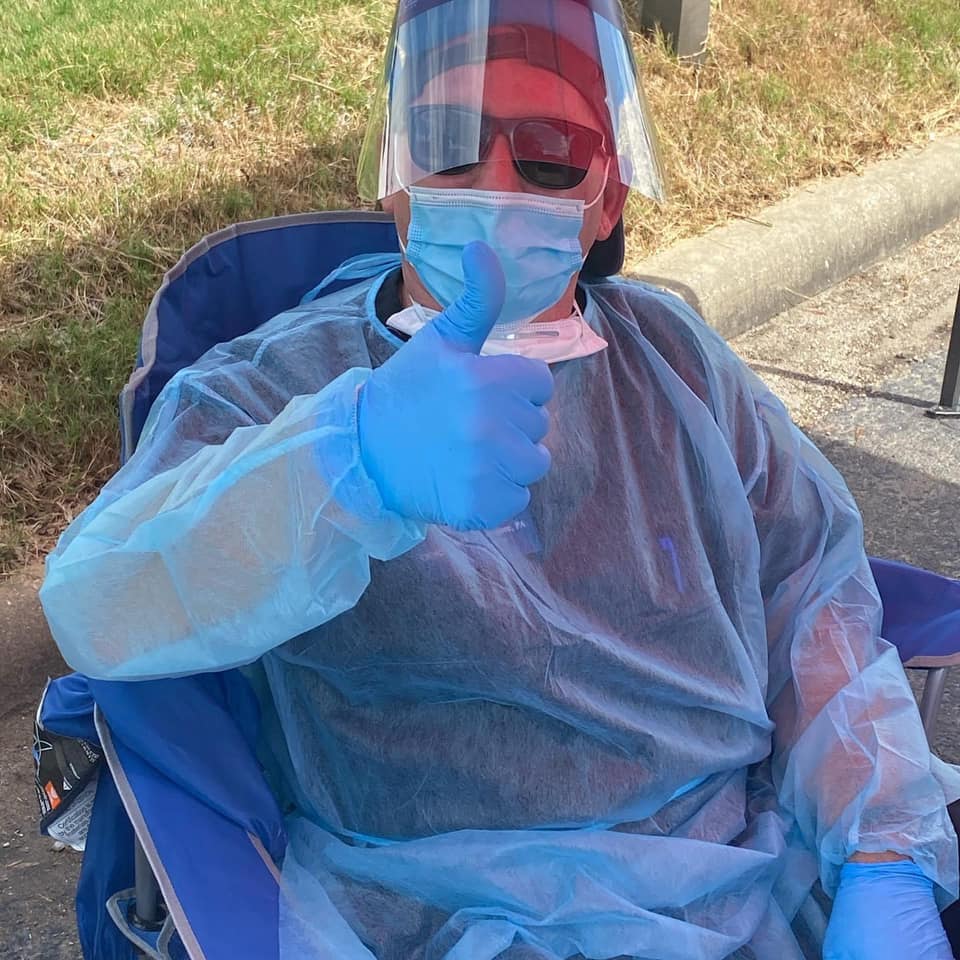 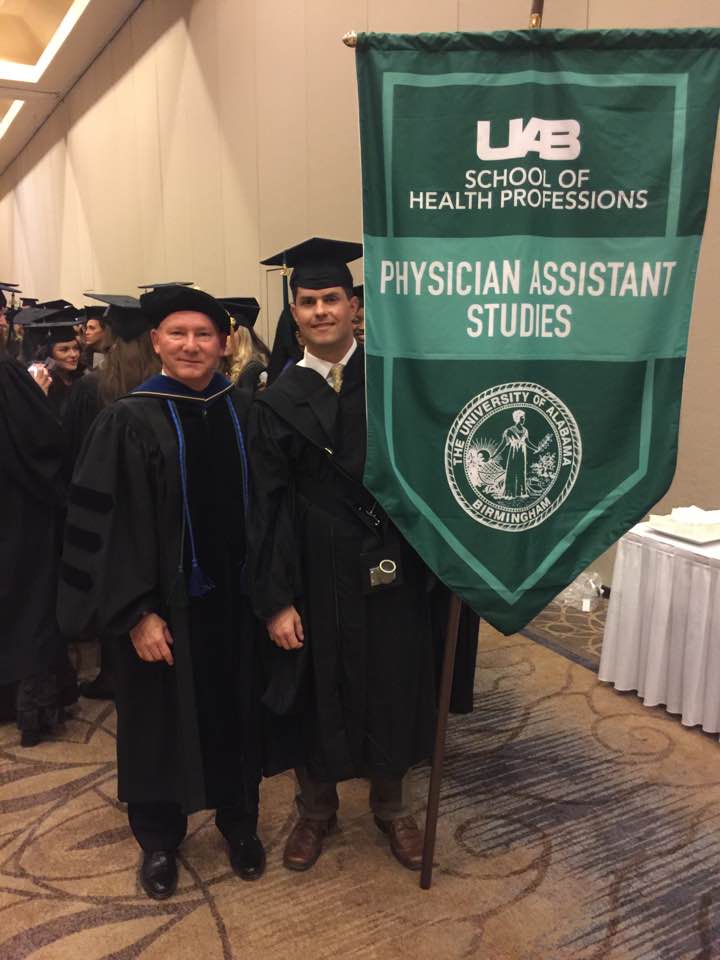