Manuel “Manny” Maldonado was born in 1950 and brought up in the Bronx, New York.   He enlisted in the Navy Reserves in 1967, two years before his high school graduation.  He was on active duty in the Navy in 1969 and became a Marine Corps Medic.  During the Vietnam Conflict he was stationed on an aircraft carrier anchored near Vietnam.  Maldonado cared for Navy and Marine Corps personnel serving on the ship and on land.  He continued in the Navy Reserves until 1998 and served as a PA during the Gulf War on the US Navy Fleet Hospital Ship 15 that was anchored off Saudi Arabia.  His friendship with those Gulf War veterans continued until his passing in December 2019.

While on active duty in 1971 Maldonado saw a Life Magazine article with Dr. Eugene Stead Jr. on the cover.  Dr. Stead was quoted in the article as saying that he was impressed by the talented medics that would be lost to medicine after the conflict was over unless he started a movement with the PA concept.  He was intrigued by that PA profession and decided to pursue it as a career using his veterans GI Bill before he even returned from the Vietnam Conflict. Upon returning to the States, Maldonado enrolled in the U. S. Public Service PA Training Program in Staten Island, NY in 1972 and graduated in 1974.  He found that he liked surgery, so was happy to work 15 years at his first job, which was in a surgical practice in Trenton, NJ (January 1, 1975 to December 31, 1990).

Concurrently, he worked part-time at St. Mary’s Hospital in Langhorne PA, from 1984 to 1990  and then became full-time from 1990 until 1995.  From 1995, Maldonado worked in various Pennsylvania and New Jersey hospitals in cardiac surgery until 2011.  In 2011 he changed subspecialties and worked in bariatric surgery. He helped start both the cardiovascular surgical service at Avington Memorial Hospital in Avington, PA, and then the bariatric surgical service at that same institution several years later.  Maldonado then returned to cardiovascular surgery for several years, retiring from Lower Bucks County Hospital, Bucks County, Pennsylvania in 2013.

Maldonado put his interpersonal talents to work in 1976, joining New Jersey PAs Maryann Ramos and Joyce Elfenbein.  He became the treasurer for the inaugural board of the New Jersey State Society for Physician Assistants in 1976.  He was influential at the infamous snowed-in AAPA regional Board meeting held in 1978 at the Boston Airport Hilton Hotel.  At that meeting NJSSPA was granted money to educate the NJ State Legislature to encourage a revision of the NJ Medical Practice Act so PAs could work in the state.  There was then a PA program at Rutgers, but with legislation stalled for years, the early graduates had to leave NJ to practice elsewhere.  Thus, New Jersey was the first Constituent Chapter of the AAPA to be granted lobby money to further the PA profession in their state.    Maldonado also served as a Delegate for New Jersey in the early American Academy of Physician Assistant House of Delegates.  In recent years,  he helped the Physician Assistants for Latino Health with their attempts to get licensure for Puerto Rico, where his grandparents grew up.

Maldonado was a lifetime member of the Society of Army Physician Assistants from 1982.

Acknowledgments: This biography was written by Maryann Ramos, MPH, PA, with input from Manny Maldonado, August 15, 2017. Photographs are courtesy of Maryann Ramos. 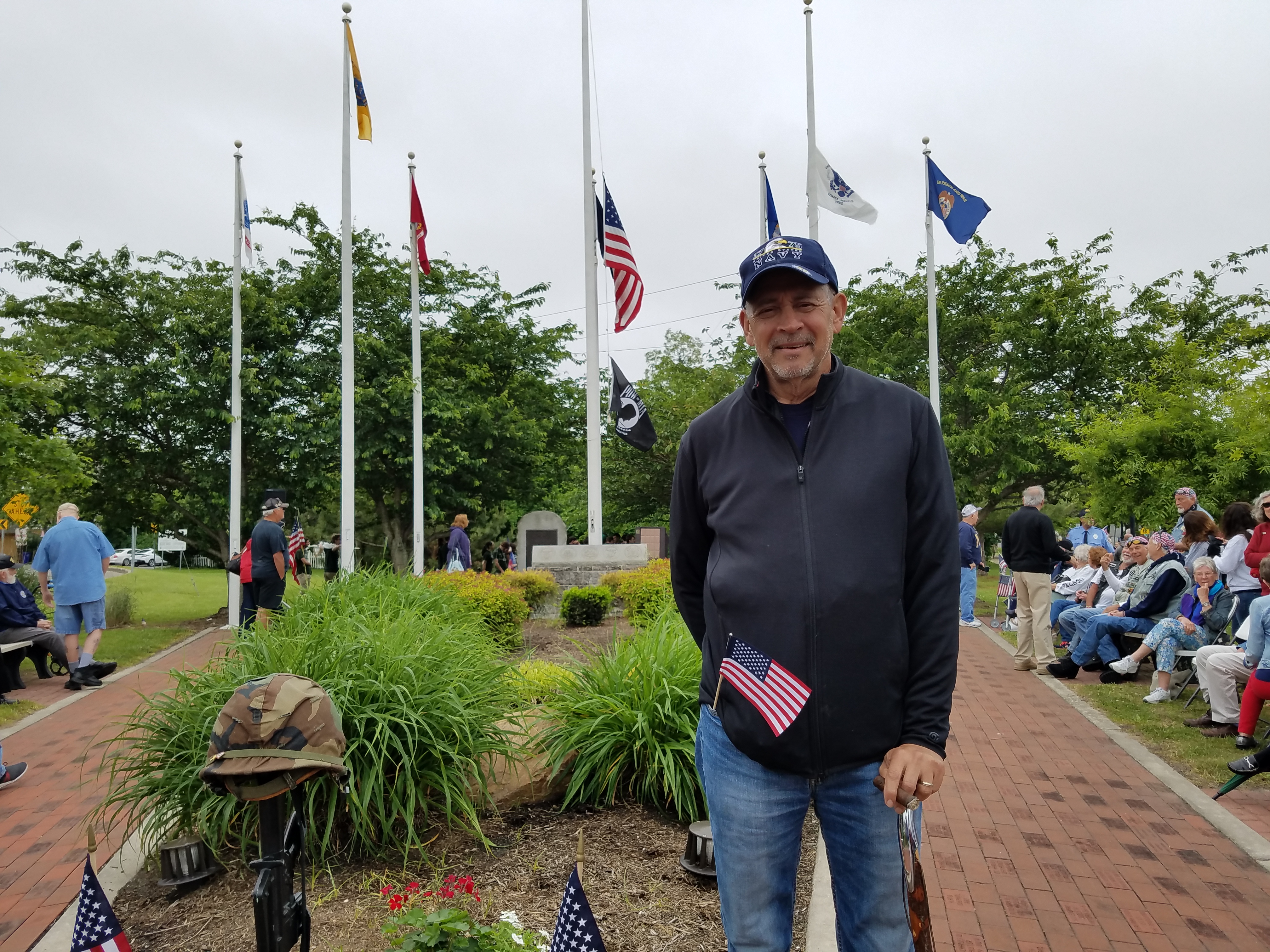