COL(R) Sherry Morrey grew up and graduated from high school in Austin, TX in 1968.  Shortly after graduation she joined the US Air Force (USAF) and trained as an inventory    management specialist.  In 1972 she separated from the USAF to attend Rutgers University, earning a BA in Psychology. Morrey then returned to Austin to pursue her growing interest in a medical profession.

Morrey learned about the newly formed Physician Assistant profession.  Intrigued by the possibility to practice medicine she applied to and was accepted to the PA Program at the School of   Allied Health Sciences, at the University of Texas Medical Branch, Galveston, graduating in 1978.  Two days after passing the NCCPA certification exam, Morrey joined the US Army and was appointed a Warrant  Officer 1.

Morrey’s first assignment was as a Battalion PA in Schawebish, Germany.  As a civilian trained PA she faced numerous challenges learning her new role as an Army Warrant Officer and PA.  However these early challenges aided her in her development as both a medical practitioner and leader.

Subsequent assignments included Fort Gordon, GA and Grafenwoehr, GE serving as a primary care provider.  In 1987, she returned to Fort Sam Houston, TX as an instructor for the Army PA Program.

In 1990, Morrey was assigned to Officer Procurement, Army  Surgeon General’s Office to serve as the PA representative to the  working group tasked with the goal to transition PAs from Warrant Officers to Commissioned Officers.  After Congressional approval, almost 300 Army PAs were commissioned into the Army Medical Specialist Corps on    February 4, 1992.

As a newly promoted Major, Morrey returned to Fort Sam  Houston to serve as the AMEDD Regimental Adjutant, and Army PA Program instructor, and Educational Advisor at the Department of Health Education and Training.  Her next assignment was as the Deputy Surgeon and Senior PA for the 2nd Infantry Division, Republic of Korea.

Morrey returned to Fort Sam Houston where she earned a  Masters of Educational Administration in 1998.  She was then assigned to IPAP, first as a Phase 2 coordinator and then in 2002 as the PA Branch Chief.  After greater than 30 years combined  service, Morrey retired from the US Army on October 31, 2006.

Morrey held a number of PA leadership positions throughout her career. She served several terms as both the Active Duty Director and Secretary for the   Society of Army Physician Assistants. She also held a number of officer positions with US Army Warrant Officers’ Association. Morrey is a current member of Veteran’s PA Caucus, Lions Club, and is a member of the Order of Military Medical Merit.

Acknowledgments: This biography was written by LTC Amelia Duran-Stanton and MAJ Patrick Walsh and was submitted to the Society in September 2018. Photographs are courtesy of Col(R) Morrey. 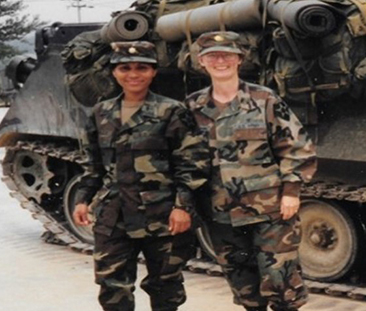 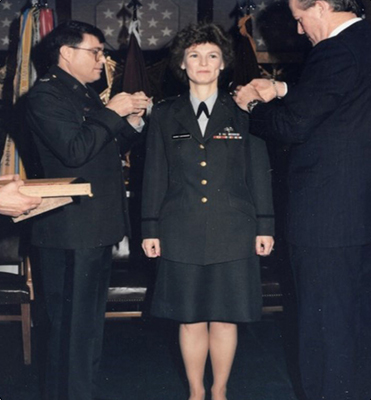 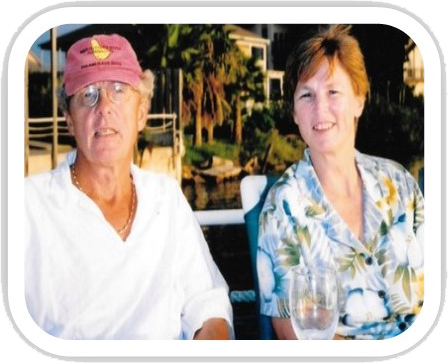 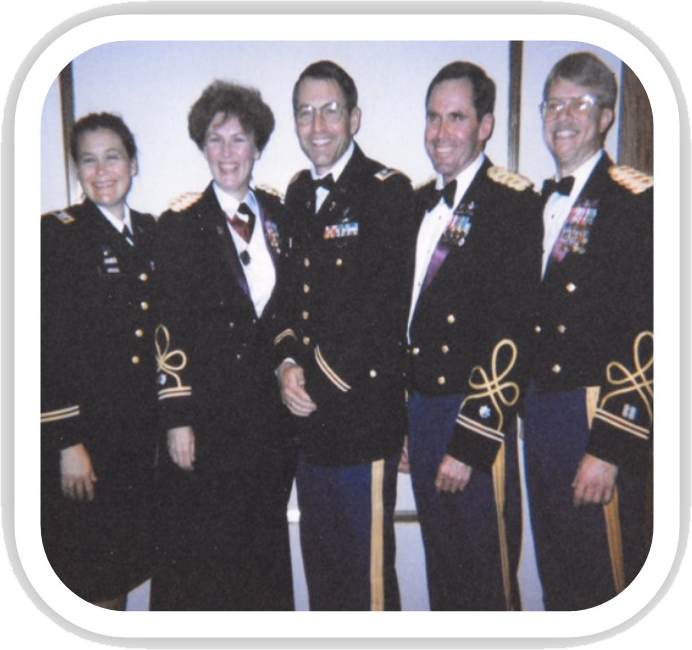