Gilbert R. Nelmes, a pioneering physician assistant, served as a US Navy Hospital Corpsman in Vietnam prior to enrolling and graduating from the Duke PA Program in 1971. He was the first PA to be employed in Ohio. As such, he was appointed to the Ohio State Medical Association and the Ohio Academy of Family Practice ad hoc committees to study the PA profession and the need for state PA enabling legislation. He testified before the Ohio House of Representatives and the State Medical Board. Nelmes participated in a pilot post-graduate PA training program at George Washington University (1973-1974). After completing a one-year internship, he returned to Coshocton, Ohio. Upon his return, he helped establish the Ohio Academy of Physician Assistants and was elected as the organization’s first President (1975-1976). Ohio began registering PAs in 1975 and passed enacting legislation in 1976. In 1979, Nelmes relocated to Washington DC and was elected Secretary of the American Academy of Physician Assistants. He was also elected to the Educational Research Foundation, which is now the Physician Assistant Foundation, where he served as Vice President (1981-1984).

Nelmes was born and spent his formative years growing up in Hazelton, PA. His father was a firefighter, founder of the community ambulance association. Gilbert Nelmes was the youngest first responder in the volunteer fire department, joining in 1964. Soon after high school, Nelmes entered and graduated from the Navy’s Hospital Corp School at Great Lakes, Illinois in 1965. Upon completion of his training he was stationed at the United States Naval Academy. He was transferred to the USS Coral Sea in May of 1966 working with a surgical team stationed in the Gulf of Tonkin, Vietnam for nine months. He finished his active duty service at the United States Marine Corp Base Camp Pendleton in August 1967 and completed his Reserve commitment in August 1970 while enrolled in the Duke University PA Program. Upon discharge he took a position with Dr. Roscoe Robinson, Chairman of the Department of Nephrology at the Duke University Medical Center. He worked in the Dialysis Unit, the Hypertensive Clinic and the Renal Transplant Program. The following year (1968) he was accepted into the Duke University PA Program. At Duke, he became a charter member of the Stead Student PA Society and served on its Board of Directors.

After graduating from Duke University, Nelmes accepted a position in the offices of Drs. Robert Johnson and Norman Wright, Family Practitioners in Coshocton, Ohio. Later, he recognized the lack of medical care in rural towns and co-developed a rural health clinic, which operated until his departure from Ohio in 1980. He also founded the first crisis hotline for drug abuse and mental health in the Coshocton County. He was appointed by the Governor to a six-county board of directors that oversaw the funding and programs for mental health, drug abuse, and those with intellectual disabilities.

After moving to Washington DC, Nelmes and Jarrett Wise (Duke PA classmate ’71) developed a business for the employment of PAs and spent time as health workforce consultants for those involved in correctional, urgent care and sports medicine. As an entrepreneur, he designed a health information system for the National Council of Senior Citizens which was adopted by 36 assisted living projects throughout the USA. In 1995, Nelmes returned to clinical practice working in occupational medicine and orthopedics. During this time, he helped establish a comprehensive program at the National Rehabilitation Hospital, Washington, DC. Until his retirement in 2015, Nelmes served as Clinical Physician Assistant/Administrator at Capitol Hill Orthopedic and Rehabilitation in Washington, DC.

For his contributions to the PA profession and his community outreach programs, Nelmes was inducted into the Duke University PA Program’s Alumni Hall of Fame in 2013. He is one of the leaders of the Duke PA Pioneers and was instrumental in raising funds from the group to help establish the PA Veteran’s Garden at the Stead Center in Durham, NC in 2017.

Acknowledgments: This biography was written by Reginald Carter and submitted to the Society on May 1, 2019. The photographs in the banner and sidebar were provided by Mr. Nelmes. The photograph of the Physician’s Associate Journal is courtesy of the PA History Society, Johns Creek, GA. Source of information used for this biography came from the Duke PA Program Alumni Hall of Fame biographies. 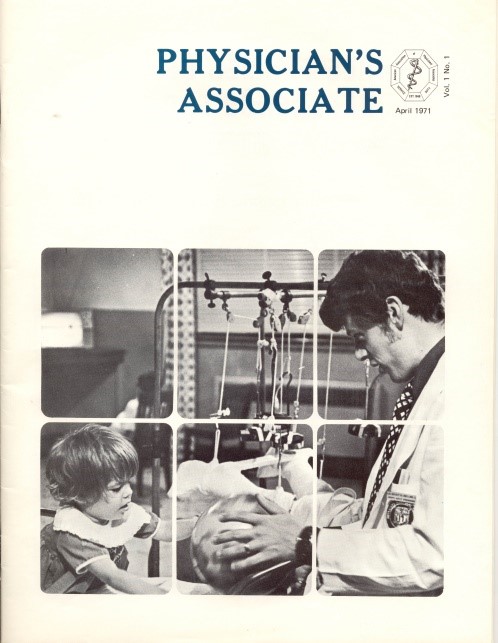 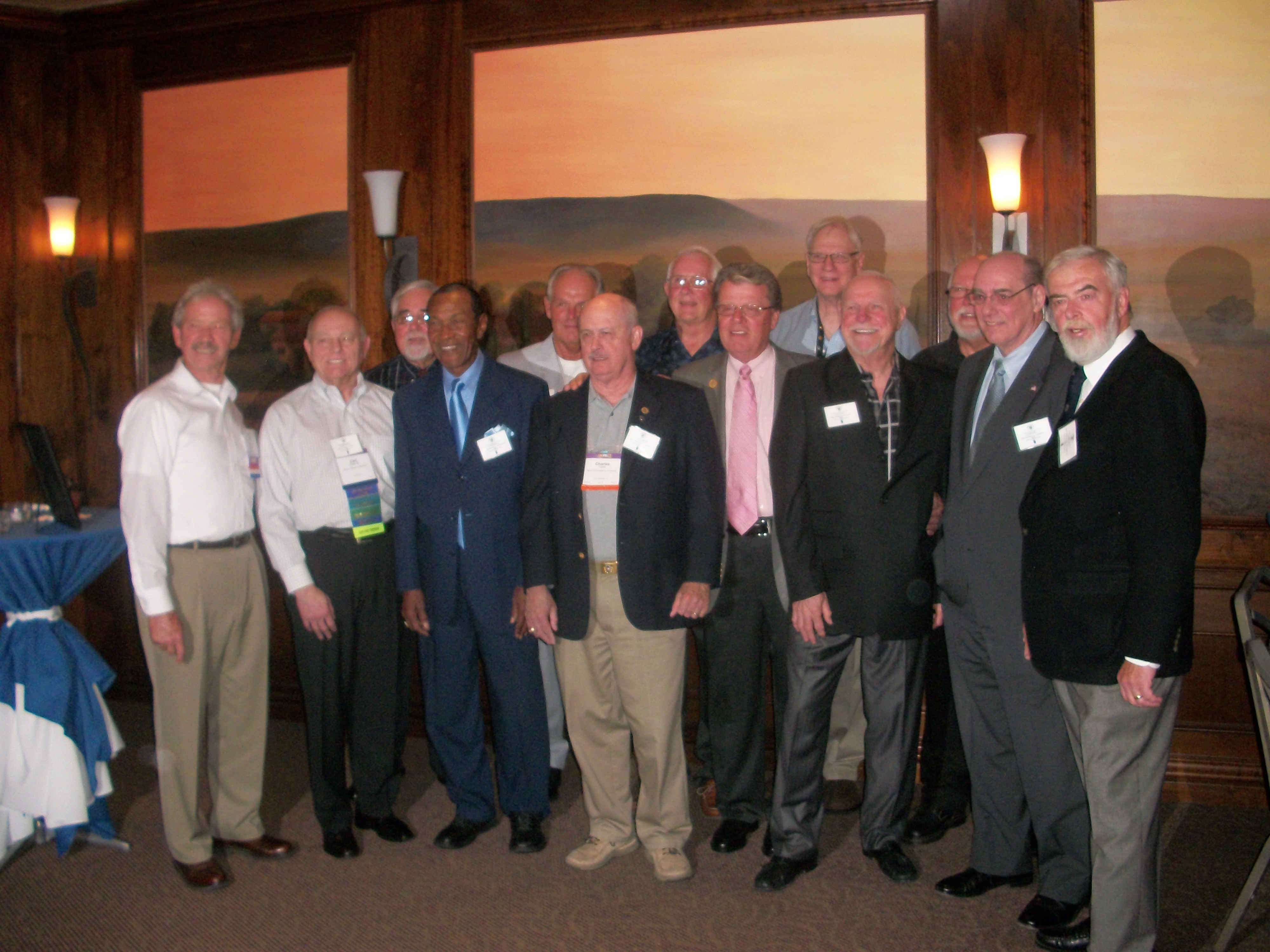