Colonel Johnny W. Paul attended the Interservice Physician Assistant Program (IPAP) Class 3-97 and was subsequently commissioned as a Second Lieutenant in the Army Medical Specialist Corps. He completed a 1-year postgraduate residency at Indiana University in 2000. In 2019 he earned a Doctorate of Medical Science (DMSc), PA Education Concentration, from the University of Lynchburg. He holds an MPAS & BS from the University of Nebraska, and a BS from the University of Iowa. COL Paul is a graduate of the Army Flight Surgeon Course, the Hyperbaric Medical Officer Course, and the Army Command and Staff College where he earned a European Regional Studies Certificate as a staff college exchange student to the Führungsakademie der Bundeswehr in Hamburg, Germany. He completed a 1-year Army Training with Industry fellowship at NCCPA from 2017-2018.

COL Paul’s operational experience as an Army PA includes numerous operational assignments throughout the world to include multiple combat deployments to Afghanistan & Iraq. He also served as the Surgeon for the first Atlantic Resolve rotation in Poland and led a U.S. Surgical team to conduct the first US-Canadian Surgical Master Class at the Military Hospital in Kiev, Ukraine.

COL Paul currently is the Department Chair for the Army Combat Medic Specialist Program, and serves as an Assistant Professor for the Uniformed Services University College of Allied Health. His previous assignments include: Senior PA for 7th Army and U.S. Army Europe, primary staff officer for the Ukraine Medical Security Assistance Initiative and served as the Co-chair for the Joint Commission Medical Subcommittee on Ukraine. COL Paul has taught multiple courses for the NATO Medical Center of Excellence and helped to develop the International Tactical Combat Casualty Care Course with the German military for NATO. From 2013-2017 he served as the President for the Society of European Physician Assistants where he formed a partnership with the Karlsruhe Physician Assistant Program. COL Paul is a member of the Order of Military Medical Merit (O2M3), holds the Surgeon General’s “9A” proficiency designator, and was the recipient of the 2018 Surgeon General’s PA Recognition Award.

Acknowledgments: This biography was written by LTC Amelia Duran-Stanton, MAJ Patrick Walsh, and  COL Johnny Paul and was submitted to the Society in September 2017 and updated in 2021. Photographs are courtesy of COL Paul. 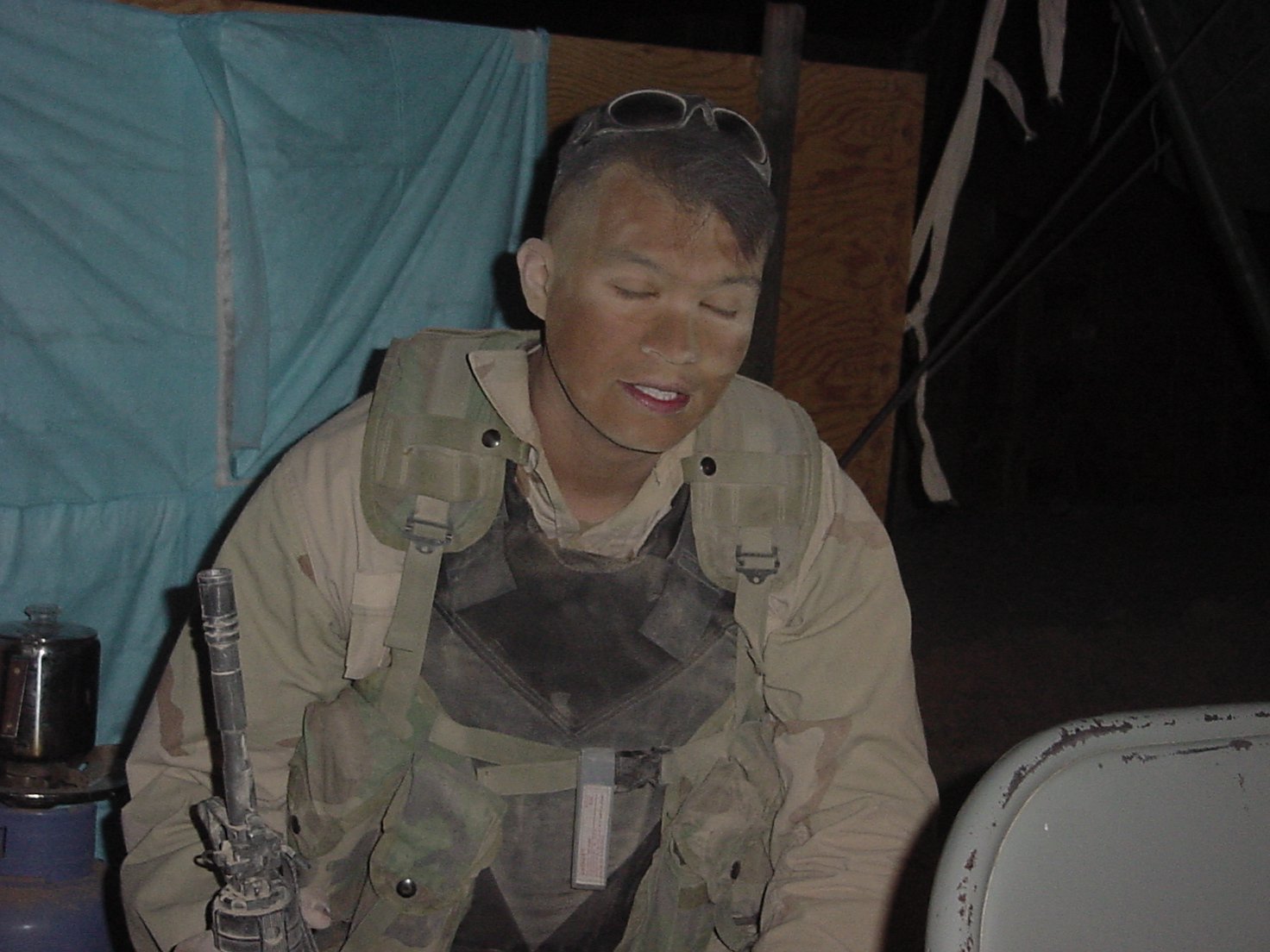 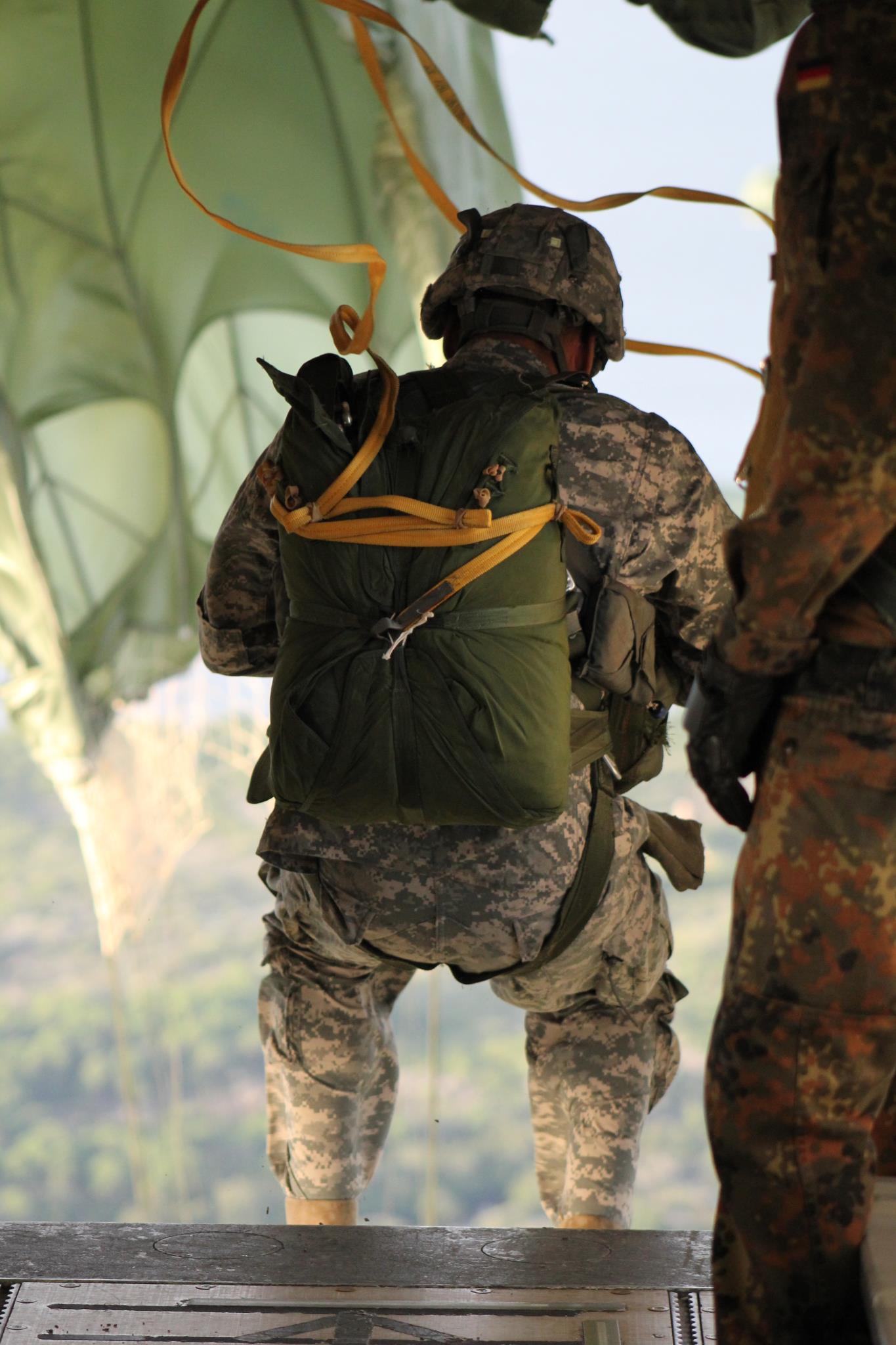 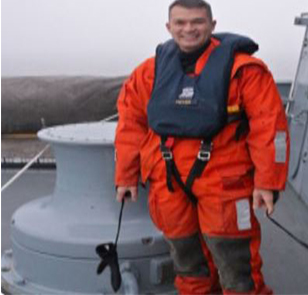 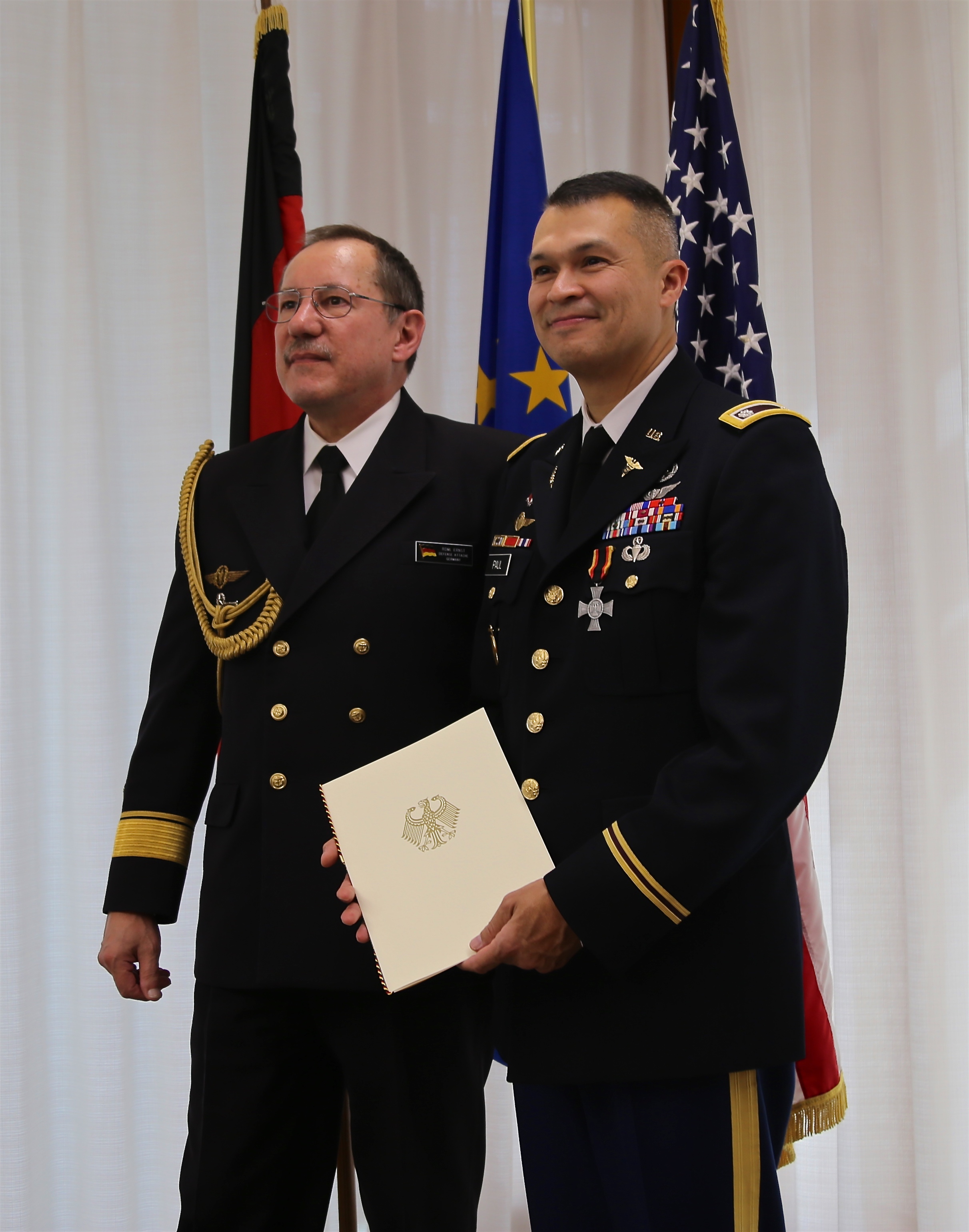