Michael “Rocky” Rackover, MS, PA-C Emeritus, entered the United States Air Force in February 1967 and trained as a medic & X-ray technologist. He went on to have postings at Wilford Hall Medical Center at Lackland Air Force Base in San Antonio, TX, Takhli Royal Thai Air Force Base in Nakhon Sawan Province, Thailand and Hill Air Force Base in Utah. He left the service in September 1970.

Rackover worked in diagnostic radiology for 15 years before becoming a physician assistant.  As a radiologic technologist at Hahnemann University doing research, Rackover met a young Nate Alston – then a student in Hahnemann’s PA Program in 1975 – who introduced him to the PA profession. Many years later after leaving his position as the radiology consultant for the Humana Corporation in Louisville, Kentucky, Rackover took off camping around the United States, living in San Francisco. He returned home to Philadelphia, applied to Hahnemann’s PA Program, and was accepted after being on the waitlist.

After graduating from Hahnemann University’s PA Program in Philadelphia in 1984, he worked clinically as a PA.  In 1995, he completed his Masters of Science in Dynamics of Organization at the University of Pennsylvania.  His combined 50 years of medical experience includes medic/radiological technologist in the US Air Force and as a PA in radiation oncology, occupational medicine, military physicals, and academia.

Rackover is an emeritus professor at Thomas Jefferson University in Philadelphia and has been involved with their PA program since its inception in 1995. He also served as their program director from 2005 until 2010. 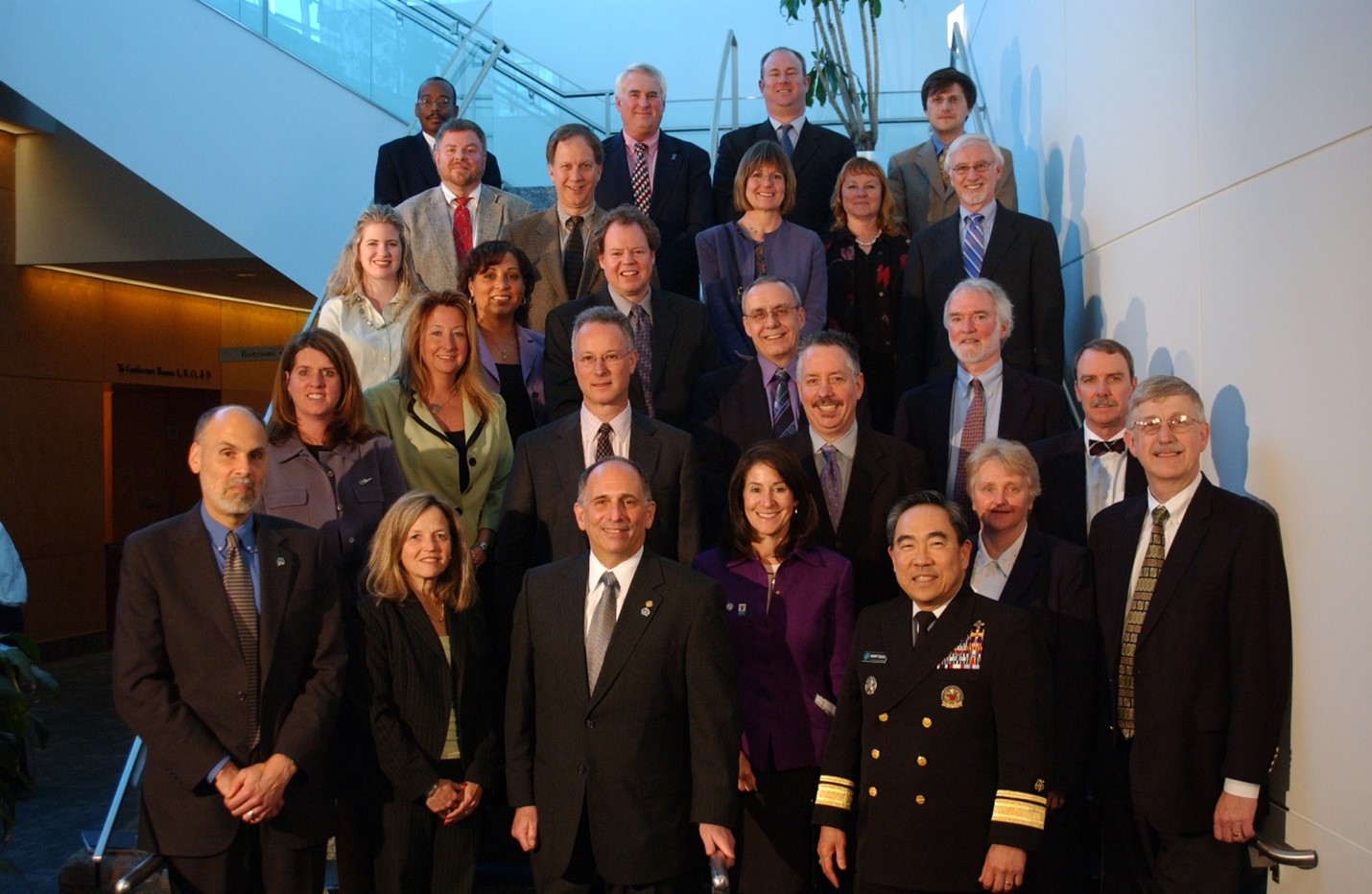 Rackover’s academic interests include oncology, personalized and preventative medicine, and a special interest in medical genomics education. This last interest led to a four-month sabbatical in 2006 as the only PA to work at the Human Genome Research Institute, part of the National Institutes of Health in Bethesda, Maryland (September 2006-January 2007).  Since that time, Rackover has championed the introduction of genetic literacy to PA student education and graduate education.

In addition to his clinical work and teaching, he has published several articles in scholarly journals and lectured widely on clinical and medical professional issues.

Rackover’s awards include the following:

Rackover retired to Willow Valley Communities in Lancaster, PA in 2020.  He enjoys photography, billiards and the outdoors.

Acknowledgments: This biography was written by Richard Vause with the assistance of Mr. Rackover. It was submitted to the Society in November 2022. Photographs are courtesy of Mr. Rackover.