n 1967, after becoming the head of surgery at Albert Einstein College of Medicine and Montefiore Hospital, Bronx, NY, Dr. Marvin Gliedman appointed Dr. Rosen as his second in command. In 1971, Dr. Rosen was sent to Duke University to hire several Physician Assistant (PA) graduates to work in surgery at Montefiore Hospital to determine if they could assume responsibilities performed by surgical house staff. At the time, the American College of Surgeons was asking surgical residency programs to cut back on the number of surgeons being trained because of projected oversupply issues. When it was determined that physician assistants could be used to bolster surgical services, Dr. Rosen helped launch the country’s first postgraduate surgical residency program for PAs at Montefiore Hospital in 1973. He was an advisor to the American Academy of Physician Assistants (AAPA) from1972 to1985, writing articles and delivering papers at surgical conferences to promote the professional development and use of PAs in surgery.

Rosen was born and reared in a middle-class neighborhood in Brooklyn, NY. His family was in the newspaper distribution business. He attended a progressive elementary school associated with his synagogue. He was only sixteen years old when he graduated from high school, so his mother arranged for him to spend a few years working on a horse ranch in Montana. After contemplating what he wanted to do in life, he decided on medicine and returned home to enroll at Syracuse University, graduating in 1951 with a pre-med major. He attended Downstate Medical School in Brooklyn, NY graduating in 1955 and remained there to do a year of medical internship.

Following his internship, he entered the military and joined the US Army paratroopers at Fort Bragg, NC (1956). Because of a shoulder injury, his shoulder dislocated frequently, and he was seen so often by the head of orthopedic surgery that he was asked to join the orthopedic surgery team. This was his first formal introduction to surgery and he found the advice and expertise of the operating room ancillary staff very useful. He taught Special Forces personnel for awhile and then was asked to take over the ophthalmology department. Because of his experience in the military, he decided upon his return to Downstate to switch from medicine to general surgery. During the middle of his residency, he took a year off to be an American Cancer Society Fellow in head and neck surgery. He finished his general surgery residency in 1963.

He stayed on at Downstate for several years until Gliedman asked him to come to the Albert Einstein College of Medicine and Montefiore Hospital to be the Vice Chairman of the Department of Surgery. Gliedman and Rosen knew each other in college because they were members of the same honor society. However, it was during their surgical residency at Downstate that their friendship developed. While moonlighting at the same hospital emergency room, they often dined together and discussed residency training and the attributes of a good department of surgery. Both had worked with and trained non-physician medical personnel in the military, and understood the value of team-work in providing excellent surgical care.. They seized the opportunity at a young age to put into practice what they had discussed as residents. It took time to convince the American College of Surgeons that physician assistants could be used as house staff and to warm PA educators to the idea that postgraduate education was a suitable way to advance PA clinical decision-making skills.

Rosen retired in 1990 for medical reasons, and currently resides in Aventura, FL and in the Waynesville, NC area.

Acknowledgments: This Biographical Sketch was prepared by Reginald Carter with the assistance of Richard Rosen and his wife Chris Hagan Rosen. It was submitted to the Society on September 17 2007. The banner photograph is courtesy of Dr. Rosen and was taken in 1988 at Montefiore Medical Center (photographer unknown). The second photograph is courtesy of the Society for the Preservation of Physician Assistant History and was taken by Reginald Carter in 2002. 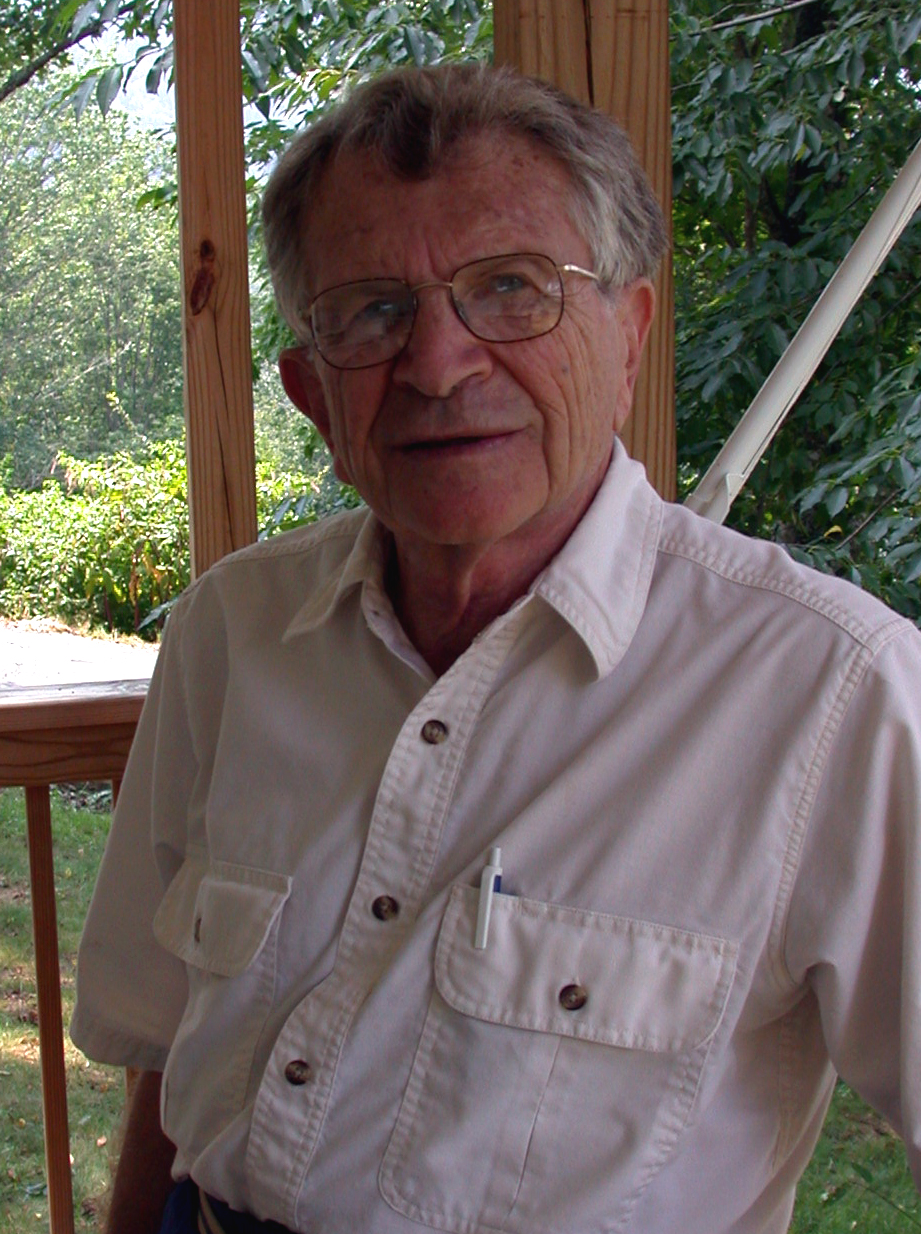