The birth of our profession and its rapid growth can be attributed to two things:  enlightened physician leaders and a ready source of individuals to embrace this role.  Corpsmen and medics that became available due to the Vietnam conflict were a ready and eager source for the new PA educational opportunity.  Many, had it not been for this conflict, may never have considered the medical field as a profession.  Ron Rosenberg is one of these individuals.

Born in Chicago in 1942, Rosenberg grew up in a predominately Jewish middle class neighborhood with his sister, his mother, and his father, who was a dentist.  Rosenberg’s world changed at age eleven with the death of his father.  His mother supported the family and kept her children focused on the important things in life, like a good education.

Rosenberg was recruited to attend Lane Technical High School. The program there was appealing to him due to its diverse educational curriculum.  Even though Rosenberg was on the college prep educational track, he also completed shop courses in wood, electrical, foundry, and auto. He even studied mechanical and architectural drawing. Rosenberg was a member of the crew team and rowed competitively in the eight-oared shell.  His time with the horseback riding club provided not only an outlet he loved, but was able to gain him a job as a riding instructor at a summer camp in Northern Wisconsin which helped financially in college and contributed to his decision to pursue a college education.

Due to his love of horses, Rosenberg enrolled at the University of Illinois in Animal Science as a Pre-Veterinarian curriculum.  A move to California interrupted these studies and then in 1965 Rosenberg received his notice to appear for his military physical.  With the potential for being drafted, he studied the military opportunities available to him.  Rosenberg enlisted as a Navy Hospital Corpsman because of his father’s dental profession and his interest in veterinarian medicine.  He spent two years at the Naval Hospital in Philadelphia and his final year aboard the aircraft carrier USS Independence in the Mediterranean.  Returning home, Rosenberg enrolled at the University of Wisconsin, met his future wife, and moved to New England where he read with interest about the new physician assistant (physician’s assistant in those days) profession.  He was accepted into the first class of the Dartmouth College MEDEX program, graduating in 1972.  The program at Dartmouth included an extensive preceptorship in a primary care practice in northern New Hampshire.

After graduation, Rosenberg accepted a position with an experimental health care system in Cuba, New Mexico, again delivering rural primary care.  With this experience Rosenberg went to the University of Utah and worked in the Department of Family and Community Medicine, where he taught in the MEDEX program, did clinical research in hypertension, and worked closely with family practice residents.  He not only assisted them in caring for patients but educated them about his chosen profession.  In 1979, Rosenberg left Utah to join Group Health Associates in Washington, DC.  This move was precipitated by his commitment to seeing the profession continue to grow as he became the 12th President of the American Academy of Physician Assistants (AAPA).

The AAPA was just over a decade old when Rosenberg became president. Like many new organizations, the Academy was experiencing growing pains.  The development of the Board of Directors and the House of Delegates was not fully integrated, leadership development was an issue, and there were ongoing financial concerns for the organization.  These issues became controversial and consumed Rosenberg’s presidency.  With the experience of organizational leadership and health policy development, coupled with the master’s degree in Public Health he had earned at the University of Utah College of Medicine while working there, his career path changed.

From 1981–1982, Rosenberg worked for Consumers United Group in the development and marketing of health risk appraisals.  From 1982-1992, he was a founding partner at Consulting Concepts of Salt Lake City, Utah, providing consulting with academic medical center faculties on increasing clinical income.  Finally, in 1992 he founded the Practice Management Resource Group, which provided consulting and outsourcing services designed to enhance practice income.   Rosenberg retired from the organization at the end of 2019.

Throughout his 45 years of working in medicine, both clinically and on the business side, Rosenberg pursued his interest in travel, both in the U.S. and internationally.  His wife had a career in international management consulting, which afforded the couple extensive opportunities for international travel.

Rosenberg obtained his pilot’s license and flying became a passion.  He was able to integrate that passion into his business, traveling to consulting and speaking engagements around the U.S.

Acknowledgments: This biographical sketch was prepared by Stephen Wilson with the assistance of Ron Rosenberg, and was submitted to the Society on June 2021. Photographs are courtesy of Mr. Rosenberg. 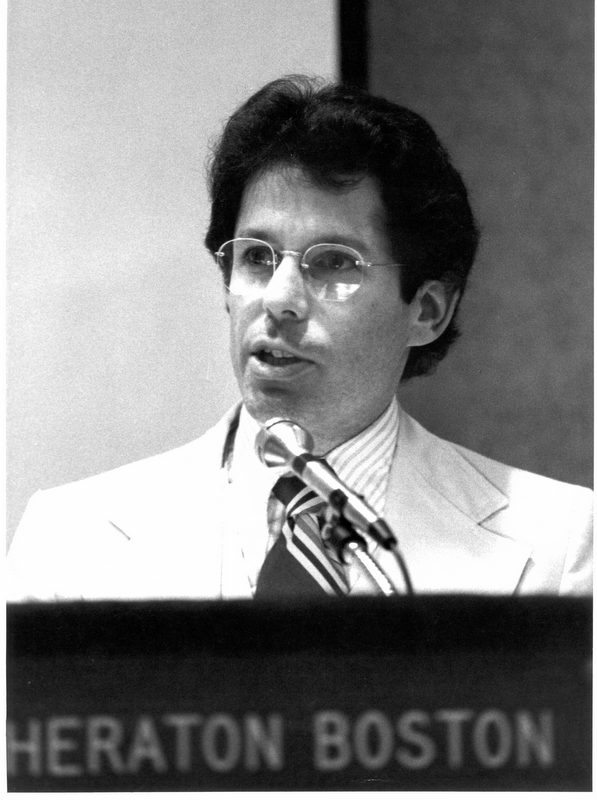 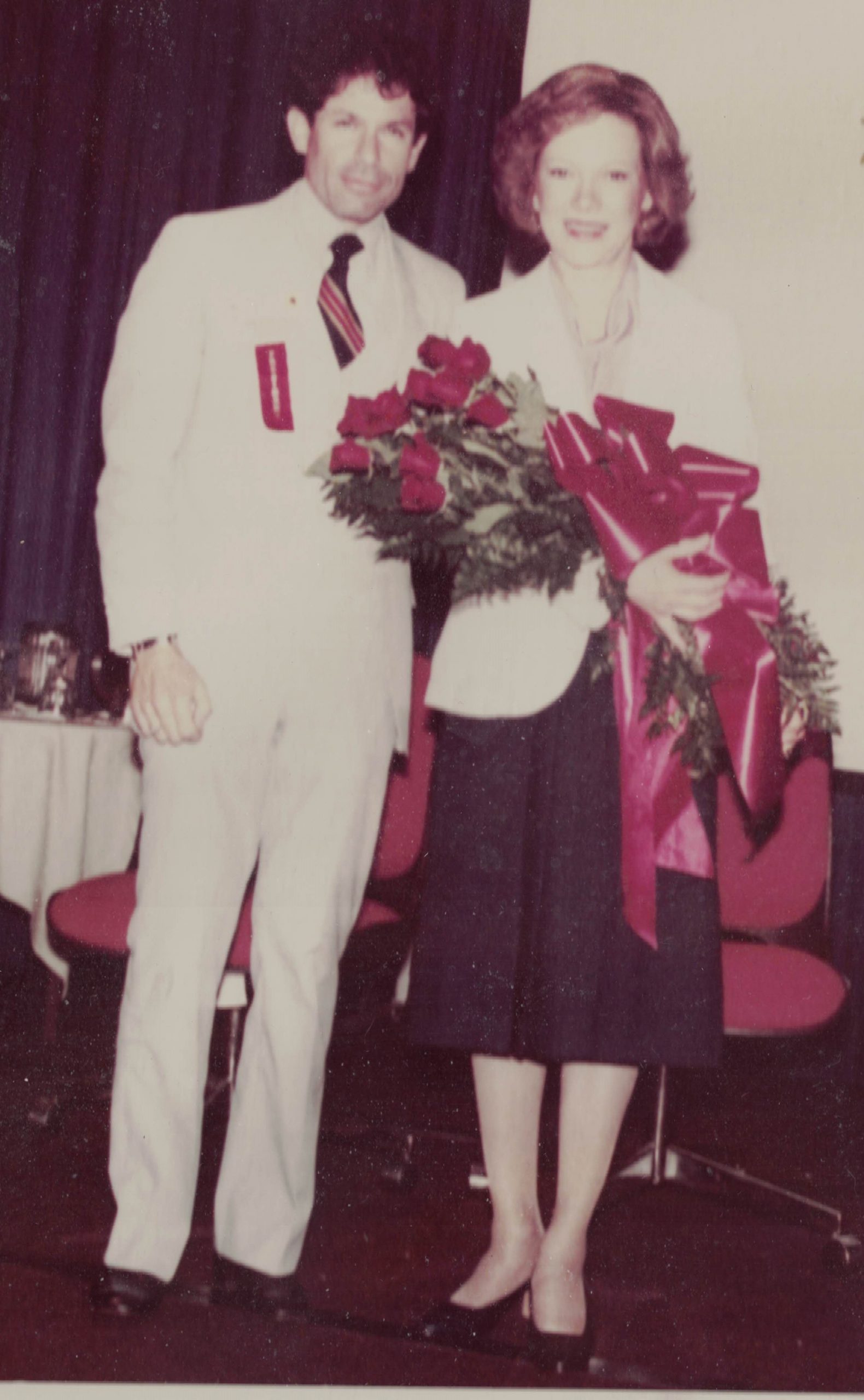