Blair Sadler, J.D., first became involved in issues involving physician assistants while working at the National Institutes of Health (NIH), in the US Public Health Service in 1968. At the request of DHEW’s Assistant Secretary of Health, Roger O. Egeberg, MD, he and his brother Alfred M. Sadler, MD, conducted a review of each state’s licensing laws involving all allied health personnel and each state’s medical practice act. They submitted a major report on the topic to Dr. Egeberg in 1970. He and his brother collaborated with Martha Ballenger, JD, and E. Harvey Estes, MD, at Duke University who were working on similar issues. They all concluded that amending each state’s medical practice act to enable PAs to practice under physician supervision was the preferred legal choice at that time.

While at the NIH, the Sadlers served as chief consultants to the Commissioners on Uniform State Laws in drafting the Uniform Anatomical Gift Act. Completed in 1968, the model law and its organ donor card were adopted virtually unchanged in all states and the District of Columbia by 1971. It serves as the legal framework for the nationwide system of organ donation that we have today.

Mr. Sadler served as the legal counsel to the Yale Physician Associate program and helped secure the adoption of an amendment to the Connecticut medical practice act in 1971. The amendment authorized the practice of physician assistants working with physicians as long as they practiced under the physician’s supervision and control. In 1971, the Sadler’s co-authored an article in the Vanderbilt Law Review; entitled “Recent Developments in the Law Relating to the Physician’s Assistant” which analyzed the legal issues and alternatives.

While at Yale, Mr. Sadler also co-authored a policy white paper on the future of physician assistants and other new health practitioners for five major foundations — the Carnegie Corporation, the Commonwealth Fund, the Foundation for Child Development, the Josiah Macy Foundation, and the Rockefeller Foundation. Written with Alfred Sadler, MD, and Ann Bliss, RN, MSW, it was later published as the book “The Physician’s Assistant: Today and Tomorrow” by Yale University press and distributed widely to the medical, nursing and health policy communities by the five Foundations. A revised and expanded version was published in 1975 by Ballinger press and is available on this website free. In 2011, he returned to Yale to participate in the 40th anniversary celebration of the Yale program.

While at Yale, (1970-1973), he co-directed the Yale Trauma Program which was committed to finding ways to improve the woeful lack of effective emergency medical services in the United States. His book, written with Alfred M. Sadler, MD, and Samuel B. Webb, Dr PH, entitled “Emergency Medical Services: the Neglected Public Service” presented a blueprint for change that was adopted in Connecticut and in many other areas of the U.S. Its recommendations for the development of regional emergency medical communications systems became the basis for the first national grants program of the Robert Wood Johnson Foundation.

Today, Mr. Sadler is a Senior Fellow at the Institute for Healthcare Improvement, and a member of the faculty at the UCSD Schools of Medicine and Rady School of Management. He served as President and CEO of the Rady Children’s Hospital in San Diego from 1980 until 2006. Under his leadership, Rady Children’s became the nation’s first pediatric hospital to win the Ernest A. Codman Award for its work in developing clinical pathways. He advises healthcare boards and leadership teams about patient safety and quality as well as managing adverse events and other crises.

He served on the board of the Center for Health Design for 18 years, and has been a leader in developing the business case for building better hospitals through evidence-based design. He has consulted with health systems worldwide, regarding building optimal, safe and low stress hospitals. He has written extensively on this subject and was the lead author of “Fable 2.0: the Compelling Business Case for Building Optimal Hospitals” published in the January/February 2011 issue of The Hastings Center Report.

He is co-author of: “Transforming the Healthcare Experience through the Arts” available at www.artandhealthcare.com and was selected as a Distinguished Fellow by the Society of the Arts in Health Care.

He is a strategic advisor to Health Care Without Harm (a non-profit environmental advocacy organization) and its Healthier Hospital Initiative (HHI), launched in April 2012 to engage 2,000 hospitals in one of six challenges, including energy reduction, toxic waste reduction, use of less harmful chemicals and providing healthier food to patients. He is a Founding Fellow of the Hastings Center on Bioethics and serves on its Board of Directors. He is a mentor to the Center for Medicare and Medicaid Services (CMS) Improvement Advisors Program.

Previously, Mr. Sadler served as a Law Clerk for the Superior Court of Pennsylvania, medical-legal specialist for the National Institutes of Health, on the faculty at Yale University, as a senior officer at the Robert Wood Johnson Foundation, and as a senior executive at the Scripps Clinic and Research Foundation. He is a graduate of Amherst College and University of Pennsylvania Law School.

He and his wife Georgia, a professor at the UCSD School of Medicine, live in La Jolla, CA, and have two daughters, Noelle and Nicole.

He and his brother, Alfred, recently wrote an opinion piece for The BMJ entitled: Will an Opt-Out Organ Transplant Law Save Lives?

In 2022, Sadler wrote with his brother, Alfred Sadler, the book “(P)Luck: Lessons Learned from Improving Healthcare and the World”. You may also learn more about the book and the Sadler brothers’ impact on healthcare and organ donation laws by clicking here.

Acknowledgments: This biography was prepared by Blair L. Sadler, JD, with assistance from Alfred M. Sadler, Jr., MD, and was submitted to the Society in August 2012. It was updated in 2022. 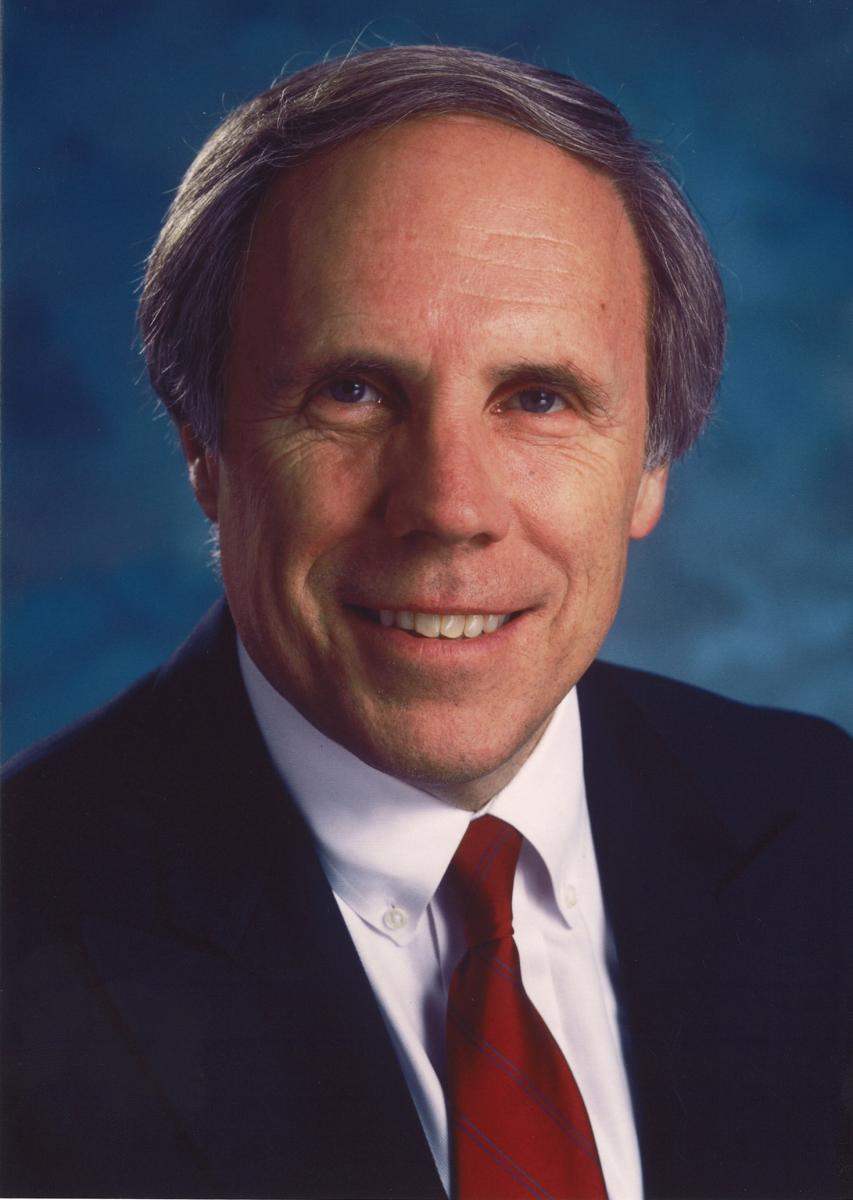 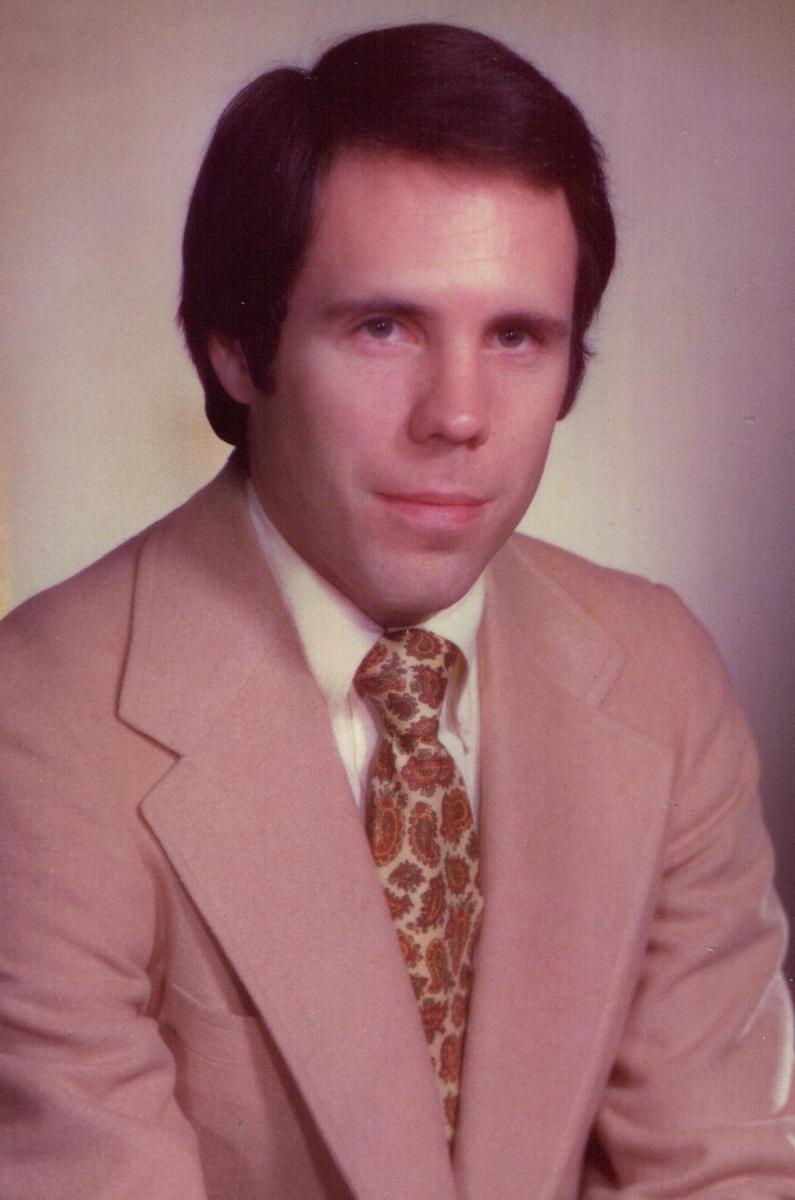