Dr. Stead (1908-2005) is recognized as the founder of the PA profession. He was born on the outskirts of Atlanta, Georgia on October 6, 1908. He was one of five children. His parents were hardworking, honest and caring individuals. As a boy, he helped his father sell patent medicines door-to-door in Atlanta neighborhoods. Many of these neighborhoods were poor. He was intrigued that poverty had two effects on people. Either they were consumed by it or they rose to the challenge to overcome it. Later he would apply this same knowledge to his observation of the different patterns of behavior that patients had to illness. It was the patient, not the illness that most fascinated him. Dr. James E. Paulin, Stead’s family physician and his first mentor at Grady Hospital and Emory University in Atlanta, had a profound impact on Stead’s growth as a physician. Dr. Paulin taught residents every Tuesday and Wednesday morning at Grady Hospital primarily to improve his own skills and medical knowledge. He was interested in medical politics in the best sense of the word. Dr. Stead embraced these ideals and came to expect those under his tutelage to do likewise.

Dr. Stead received his undergraduate and medical education at Emory University and interned at the Peter Bent Brigham Hospital in Boston. He was a resident at the Cincinnati General Hospital and held a faculty position at Harvard and the Boston City Hospital prior to becoming the youngest person to chair the Department of Medicine at Emory University in 1942. He was named Dean of the School of Medicine at Emory in 1946, but left one year later to become Professor of Medicine and Chairman of the Department of Medicine at Duke University. After 20 years, he relinquished his Duke chair to explore other avenues of research and medical care. Although Dr. Stead is internationally recognized as a clinical scientist, educator and administrator, his greatest legacy is the large number of former students who became department chairmen and leading educators and researchers throughout the United States.

His experience educating physicians at Emory in three years and having to run Grady Hospital with residents and medical students during the Second World War convinced Dr. Stead that physicians learn best by applying their knowledge to meet patient needs. At Duke he learned that community-based physicians were too busy to attend continuing education offerings. However, he was aware that one physician, Amos Johnson, a rural practitioner in North Carolina had trained his own “office” assistant, Buddy Treadwell, to overcome the time constraints of a busy practice. He tried to meet the growing demands for patient care services at Duke by expanding the clinical decision-making skills of nurses. However he failed to gain accreditation for a masters program for nurse clinicians that he and Thelma Ingles, a nurse educator, had established at Duke in the late 1950s. Based upon his and colleagues growing use of ex-military corpsmen in the early 1960s to help run specialty units at Duke, Dr. Stead began to formulate his two-year curriculum to expand the prior education and experience of these corpsmen to become competent physician assistants. With the support of the Duke faculty and administration, he launched the first formal educational program for physician assistants at Duke University in 1965. For the next seven years, Duke University and later the University of Washington (Dr. Richard Smith‘s MEDEX program) became focal points for the development of the physician assistant profession. As founder of the Physician Assistant Profession, Dr. Stead is recognized as one of the top educational innovators of the twenty-first century. Although not planned, it is only appropriate that National PA Day (now week) is celebrated each year on his birthday – October 6th.

Many books have been written about Dr. Stead’s contributions to Medicine. One of the earliest books first printed in 1968 is a compilation of his “sayings” which overtime have been lovingly dubbed “Steadisms.” The book titled Just Say For Me was written by two residents, Earl Metz, MD and Fred Schoonmaker, M.D. during their final year of residency at Duke University. The 342 sayings give insight into Stead’s philosophy about patient care, education, work and life in general. When his residents and he came across a complicated medical case they could not solve, Dr. Stead was often heard to say “What the patient needs is a doctor.” He often reminded his young learners that “A doctor makes a mistake if he thinks he knows more about a patient than the patient does himself.” He gave his best and expected others around him to do no less. He was quick to honor and give credit to others. When asked about his role in helping establish the PA profession, he would quickly shift attention away from himself and mention the contributions of others. He gave most of the credit for the success of the profession to physician assistants themselves.

Dr. Stead died on June 12, 2005 in his sleep, in his bed, in the lake home that he and his wife Evelyn Shelby Stead and children, Nancy, Lucy and Bill, had built with their own hands. He was 96 years old. His wife of 63 years had died two years earlier in his arms in the same house.

See References and Publications for articles written by Dr. Stead about the early Duke PA program and emergence of the PA concept and also books written about Dr. Stead, his educational and practice of medicine philosophies.

Acknowledgments: This Biographical Sketch was prepared by Reginald Carter, Ph.D, PA. The photographs of Dr. Stead are provided courtesy of the Duke University Medical Center Archives and the PA History Society. The banner photograph is of Dr. Stead on rounds with students, 1985. 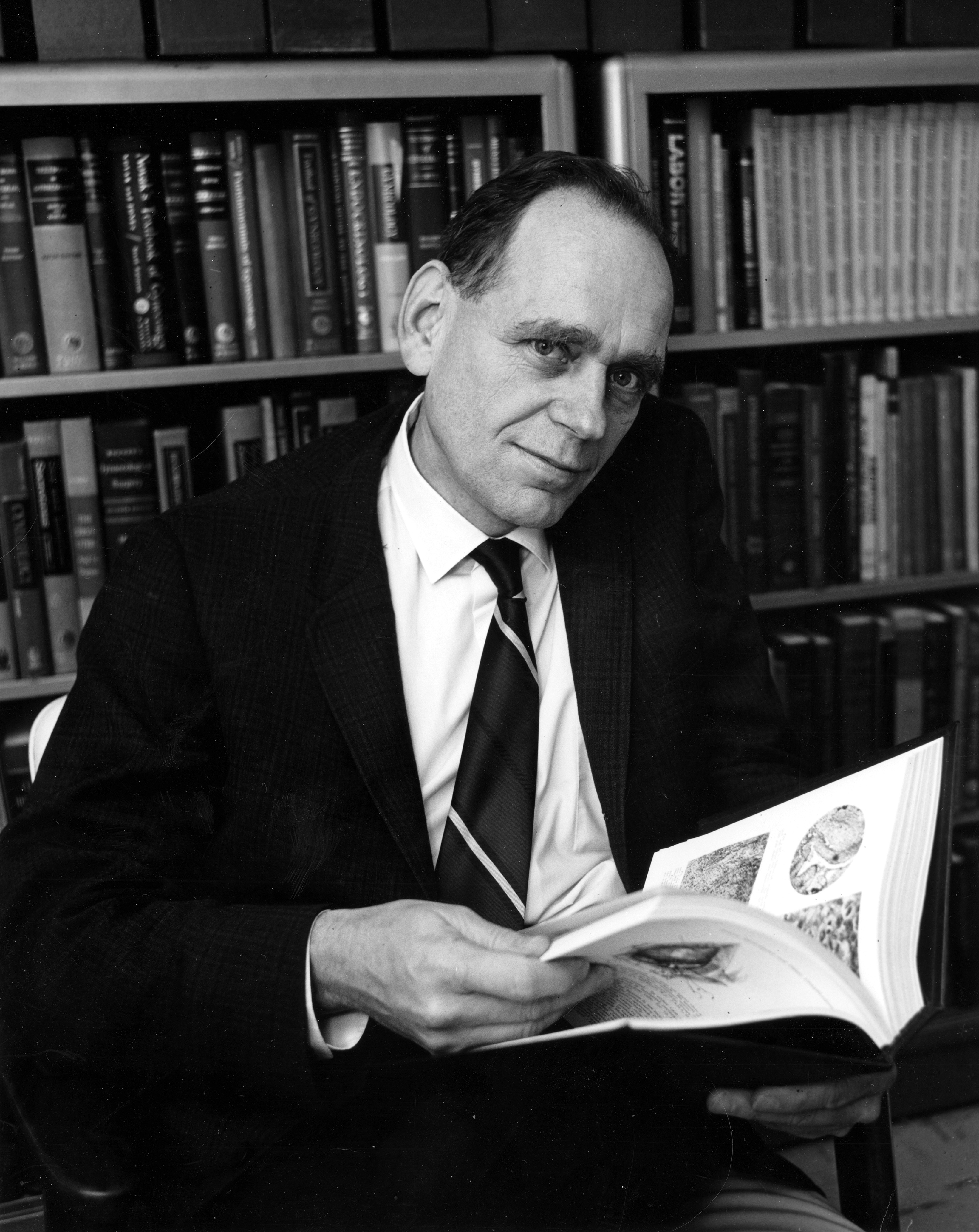 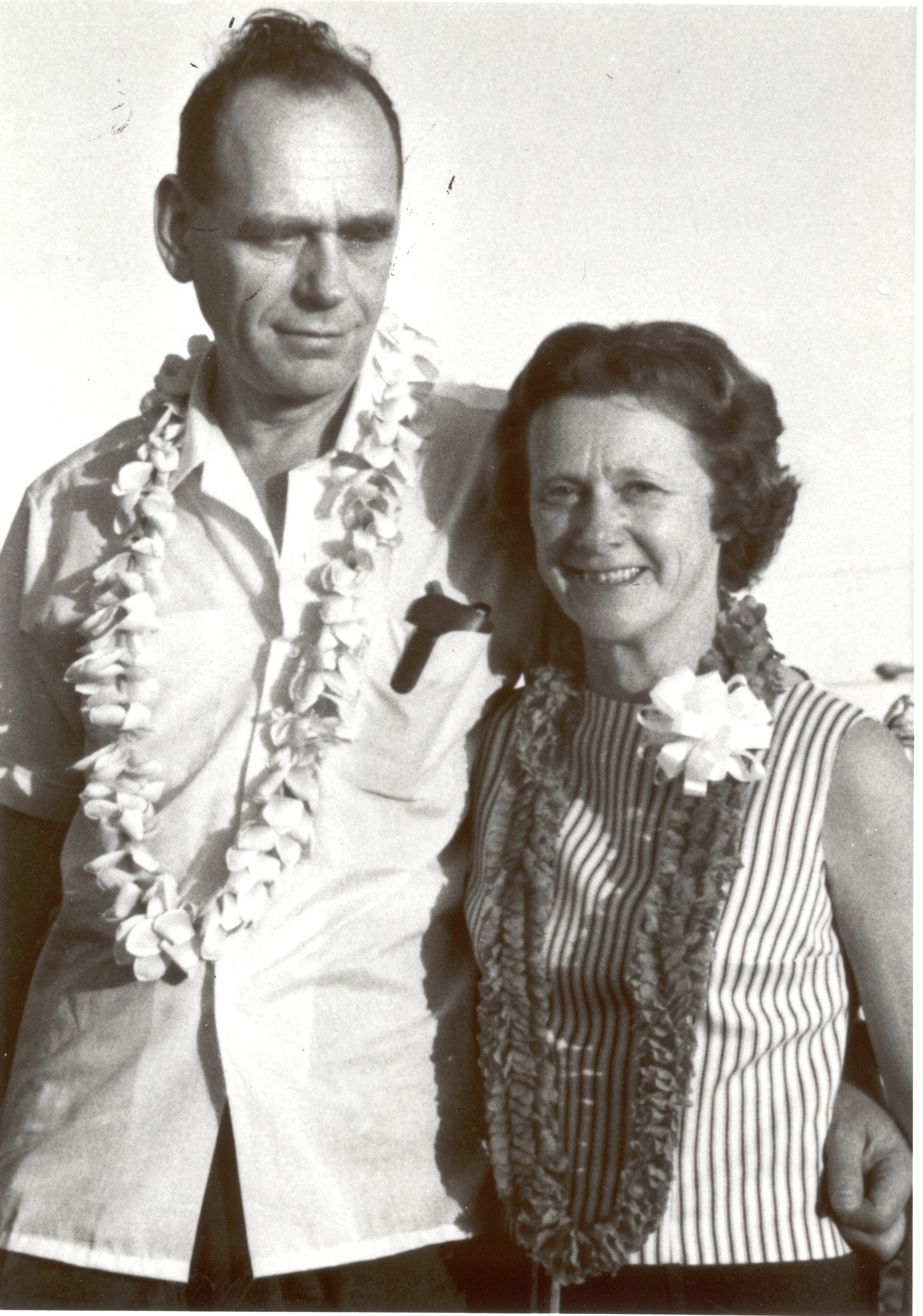