Greg P. Thomas, MPH, PA-C Emeritus (1953 – ), a physician assistant for nearly 40 years, has been a leader in the field of CME and education. Throughout his career he has worked with numerous organizations to promote the PA profession.

Mr. Thomas began his role in the medical field as a Clinical Instructor of Medicine at the Baylor College of Medicine in 1978 and as the Associate Director for the University of the Texas Health Science Center — Dallas Physician Assistant Program the following year. Mr. Thomas then transferred to the George Washington University Medical Center in Washington, DC in 1979. For 13 years, Mr. Thomas served as Assistant Director (1979-1982), Associate Director, (1983-1987) and Director (1988- 1992) of the Office of Continuing Medical Education. Mr. Thomas was the first PA in the country to hold such a position in a major medical center. Mr. Thomas’s impact on the PA profession continued at the American Academy of Physician Assistants (AAPA), where he worked in many different roles, including the Director of Industry Relations (1992-1994) and Assistant Vice President of Industry Relations and Development (1995). He served as Vice President of Clinical Affairs and Education (1996-2001), Professional Education and Industry Relations (2002-2004) and Professional Education and Alliance Development (2004-2008). From 2008-2011, Mr. Thomas was the Senior Vice President of Education, Membership and Resource Development. He began serving in a consultant role as the Director of External Relations with the National Commission on Certification of Physician Assistants (NCCPA) in March 2011 and continues in that role today. He also briefly served as a consultant to the Physician Assistant Education Association (PAEA) following his departure from AAPA in 2011.

It was Mr. Thomas’s pioneering role as Director at the George Washington Medical Center Office of Continuing Medical Education that led to his participation, including leadership positions, with the Alliance for Continuing Medical Education (now the Alliance for Continuing Education in the Health Professions, or ACEHP). Since 1992, Mr. Thomas has promoted the importance of CME for PAs through the many areas of his involvement with the ACEHP, including Chair of the Annual Conference Program Planning Committee, Chair of the Finance Committee, Secretary/Treasurer and member of the Board of Directors, among others.

In September of 1992, Mr. Thomas, became one of the first PAs employed full-time by the AAPA to serve as an external representative of the profession, with a focus initially on the health care industry (specifically the pharmaceutical industry), and then extending to managed health care, government, and physician organizations, among others. The role at AAPA expanded to include both this external focus and his interest and expertise in CME. Through his role with the AAPA, Mr. Thomas found himself involved with many organizations as one, if not the only, PA to serve as a representative of the AAPA. One such role was serving on the Board of Directors (BOD) for the National Council on Patient Information and Education (NCPIE), a patient-advocacy organization focused on ensuring that patients receive accurate, detailed information on prescription drugs. Mr. Thomas was originally appointed as an AAPA representative (1992-2008), was elected to the Board of Directors in 1996, and then served as the Secretary/Treasurer from 1999-2007. Mr. Thomas was the only PA to serve on the group for more than 15 years.

Other organizations in which Mr. Thomas acted as the sole physician assistant representative included the Advisory Committee (2001- 2011) for an annual conference focused on practice improvement and patient education sponsored by the American Academy of Family Physicians (AAFP) and the Society of Teachers of Family Medicine (STFM), as well as the American Medical Association’s (AMA) National Task Force on CME Provider/Industry Collaboration, of which he was an active member from 2001 until its dissolution in 2013. His involvement included serving as Chair of the Annual Conference for the Task Force in 2006 and Co-Chair in 2005 and 2007. Mr. Thomas has served as the sole PA member of the Board of Directors for the National Lesbian and Gay Health Association from 1992-1996.

Mr. Thomas is a member of AAPA, Florida Academy of PAs, and Pi Alpha (National PA Honor Society). Mr. Thomas still spends much of his time focused on CME, and in that role, he has traveled for several organizations, including the NCCPA, speaking to PAs about CME and certification maintenance. He currently resides in Tierra Verde, FL, with his partner of 22 years to whom he was married in 2013.

Acknowledgments: This biography was written by Anthony Stuckey, with the assistance of Greg Thomas, and was submitted to the Society in June 2012, and updated in May 2016. The banner image is courtesy of the PA History Society and is of Mr. Thomas at the 1986 AAPA conference. The second image was provided by Mr. Thomas. 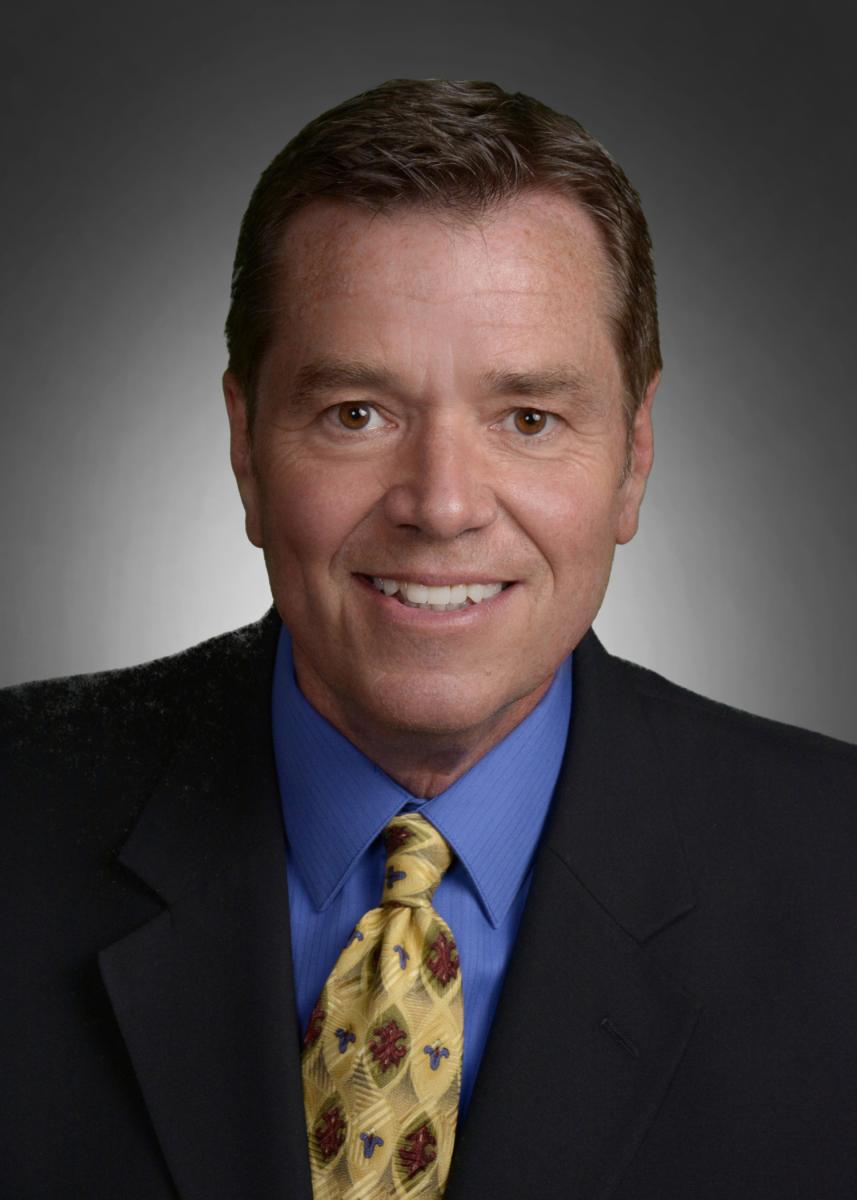