Since his graduation from the George Washington University PA Program in 1979, John Trimbath helped prepare a path for the next generation of physician assistants. He influenced governmental policy and hospital bylaws that are used in many institutions across the nation and served on the Board of Directors for the Ohio Association of Physician Assistants and the American Academy of Physician Assistants.

While serving as an aircraft mechanic (1968-1972) in the U.S. Air Force, Mr. Trimbath’s drive to help others was influenced by medical corpsmen, and in 1977, he enrolled as a student at the George Washington PA Program where he began his association with the AAPA. Upon graduation, he chaired the Public Relations and Legislative Committee of the Ohio APA, helping to advance the profession to change how physician assistants practice.

In 1980, when a residency program dissolved at a local Cleveland hospital (Euclid Hospital), Mr. Trimbath successfully established a medical/surgical PA service that helped manage the pre-op and post-op patients, in turn gaining PA recognition and trust from physicians, administrators and other health care professionals. He subsequently helped draft an original paper on Model Medical Staff Bylaws that serves as an excellent resource today.

In 1991, Mr. Trimbath took a hiatus from his political life to embrace fatherhood and family life. In 1997 he joined the AAPA’s Judicial Affairs Committee and was appointed as chair in 1999 to work in conjunction with the Professional Practice Council in writing the Academy’s Guidelines for Ethical Conduct. He was elected to the AAPA’s Board of Directors and served as Director at Large; 2004-2006 and Secretary/Treasurer; 2007-2009. Before completing the latter term he was seriously injured and rendered quadriplegic. Following recovery, Mr. Trimbath resumed many of his duties, continued his advocacy, and was chosen as the OAPA President-Elect in 2012.

Mr. Trimbath received the Hudson Award in 1989 and 2006, the AAPA House of Delegates Outstanding Service Award in 2003 and the AAPA Presidents Award in 2013. In 2004, he was the first non-physician to receive the Distinguished Alumni Award from the George Washington School of Medicine and Health Sciences.

Acknowledgments: This biography was written by Raisa Polacek and Fred Sadler, with the assistance of John Trimbath, and was submitted to the Society in June 2013.  The banner photograph is courtesy of the PA History Society. John Trimbath at a House of Delegates meeting at the 1996 AAPA conference. The second photograph was provided by John Trimbath. 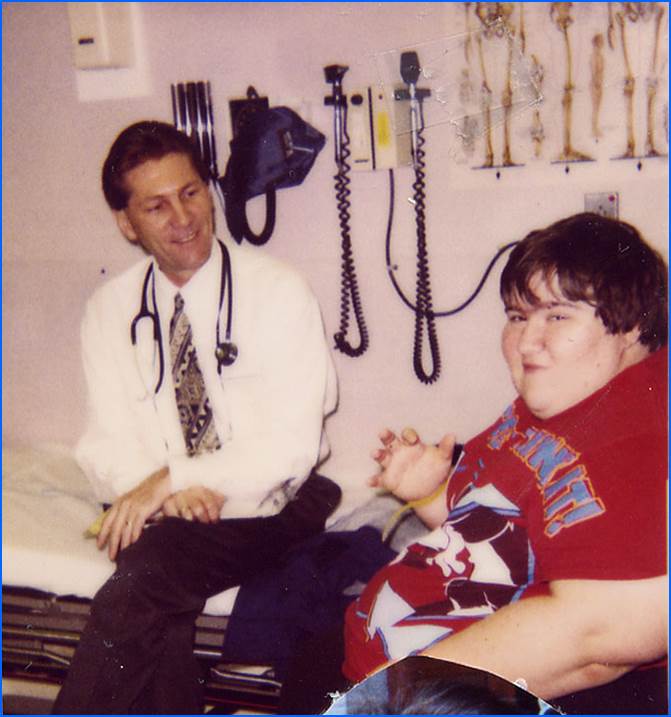