MAJ Hyun “John” Yi is a physician assistant serving in the U.S. Army since 2003 and has been an Army PA since 2014. Taking care of the Soldier has been the opportunity of a lifetime. He continues to practice medicine and serve the military health system and the PA profession by providing quality healthcare in emergencies and mentorship to the next generation of PAs and Medics.

MAJ Yi was born in South Korea and immigrated to the United States at age 7. Since both of his parents had served in South Korea, he enlisted in the U.S. Army in 2003 as a medic. He was immediately deployed to Iraq to support Operation Iraqi Freedom (OIF) with the 101st Airborne Division. Upon returning from the deployment, he went to Virginia Tech and graduated with a Bachelor of Science in Biology with a minor in Leadership Studies in 2008 through Virginia Tech Corps of Cadets and was commissioned as a Second Lieutenant, Military Intelligence branch detailed Chemical Corps. From 2009 to 2013, he was stationed at Joint Base Lewis McChord, WA as an Assistant Operations Officer and Battalion Chemical Officer with 4-9th Stryker Infantry Battalion, where he deployed to Iraq in support of OIF and Operation New Dawn.

Having been a prior medic with a degree in biology, he always had a passion for medicine. MAJ Yi recalls working with Dr. Chang, an Orthopedic Surgeon from Blanchfield Army Community Hospital, always telling him that he should become an officer in the U.S. Army and be a doctor or a PA. During his deployment, MAJ Yi observed and worked closely with his Battalion PA. Seeing the close bond his Battalion PA had with his medics, how he taught and took care of the soldiers in both garrison and overseas setting, MAJ Yi knew that this is what he wanted to do; his goal was to be an Army PA. In 2012, he applied to the Interservice Physician Assistant Program (IPAP) and graduated in 2014 with a Masters of PA Studies from the University of Nebraska Medical Center. After graduation, he worked as a Battalion PA with the Air Defense Artillery Battalion in South Korea. In 2017, MAJ Yi returned from South Korea and served as the Aeromedical PA with the 82nd Combat Aviation Brigade, 82nd Airborne Division, Fort Bragg, North Carolina.

In 2020, MAJ Yi was accepted to the U.S. Army-Baylor Doctor of Science (DSc) in Emergency Medicine Physician Assistant Studies (EMPA), where he currently works as an EMPA Resident at the William Beaumont Army Medical Center (WBAMC) in Fort Bliss, Texas.

MAJ Yi has been happily married for ten years and has one son. He continues to push his limits by looking forward and challenging the new norm.

Acknowledgments: This biography was written by Michelle Schabowski and MAJ John Yi and was submitted to the Society in June 2021. Photographs are courtesy of MAJ Yi. 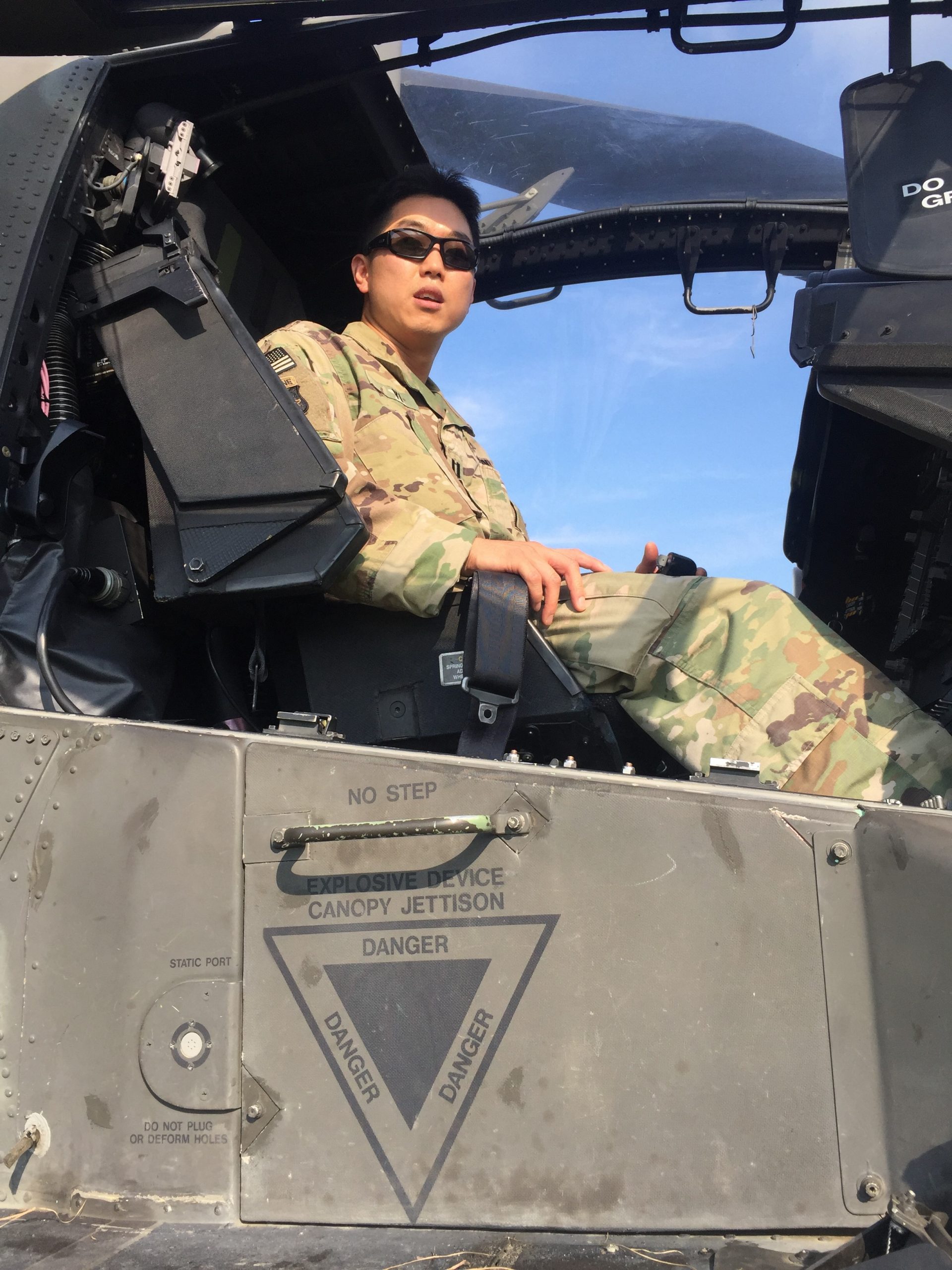 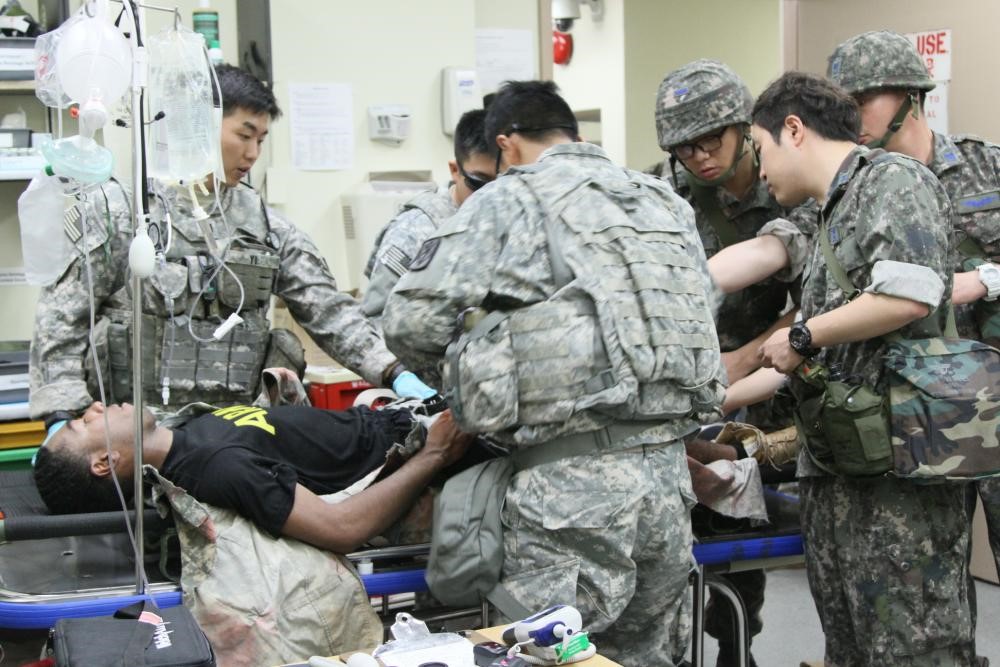 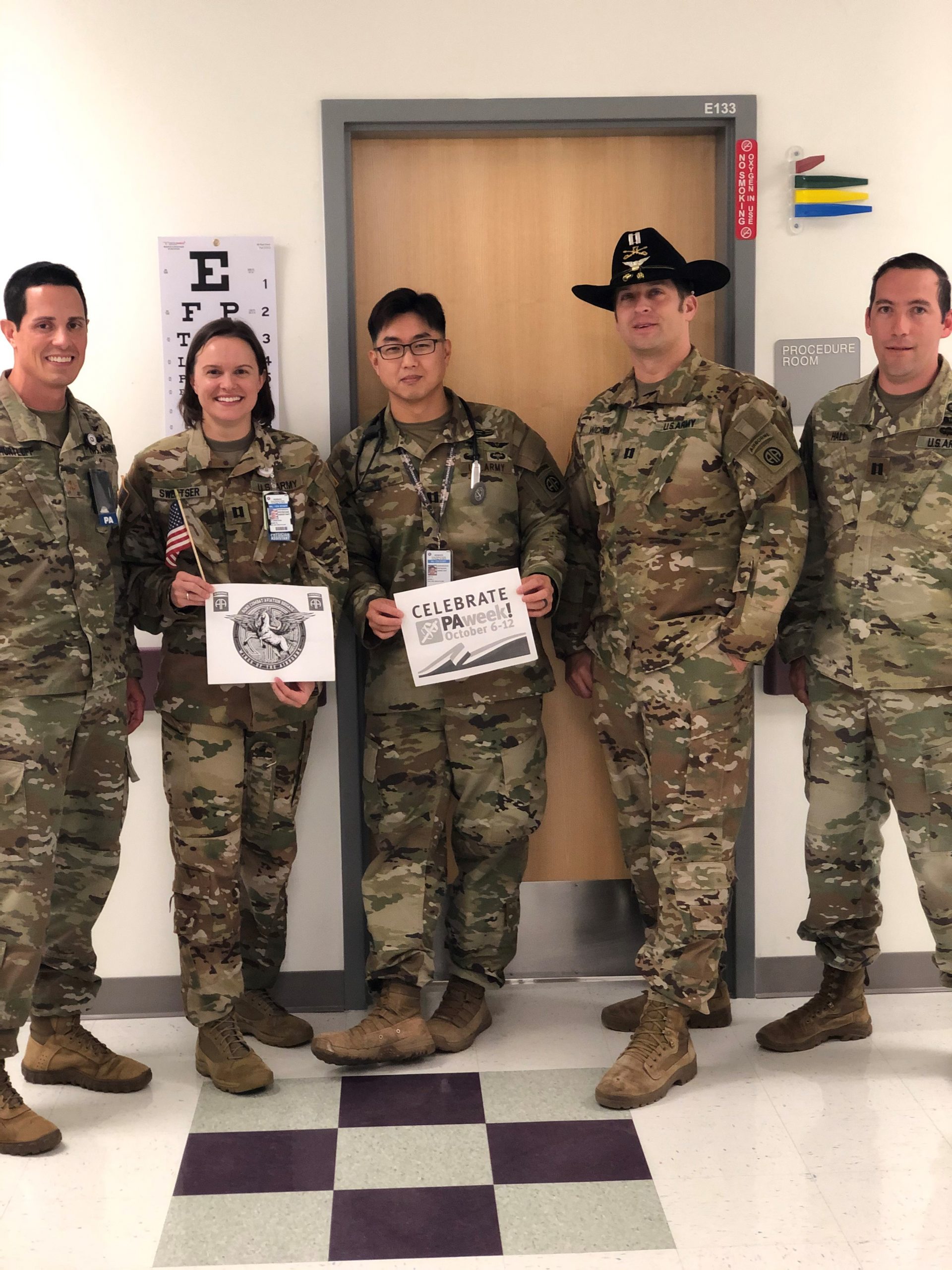