Patrick Auth, PhD, MS, PA-C, DFAAPA, graduated in 1983 from Syracuse University with a Bachelor of Science in Biology. After graduation, he enrolled in the PA program at Hahnemann University, graduating in 1986. After PA school, Auth worked at Germantown Orthopedics Associates until 1992. In 1996, he attained his Master of Science in Environmental Health from Temple University. His thesis was, “Occupational health curricula for the primary care physician assistant”. He received his Doctorate in Education, Leadership and Computer Technologies from Drexel University in 2005. His dissertation was, “Assessing the use of creative problem-solving skills and generic influences on learning in clinical reasoning by physician assistant students”.

Auth’s career in education began in 1991 as Clinical Coordinator for the Medical College of Pennsylvania and Hahnemann University’s PA program (now known as Drexel University). In 1996, Auth became the Director of Clinical Rotations and then served as Program Director from 1997-2019. He also served as Chair of the PA Department from 2011 until 2019 when he retired. He is currently an Assistant Director of the ARC-PA and a member of the Philadelphia Medical Reserve Corps.

Auth has worked clinically at numerous medical sites in Philadelphia, Pennsylvania. He has worked at the Emergency Departments at Saint Agnes Medical Center (1994-1996) and Saint Joseph’s Hospital (1996-2010). He practiced at Drexel University College of Medicine’s China Town Clinic (2015-2019).

Auth has received numerous awards and recognitions in his career. The Physician Assistant Education Association (PAEA) honored him with the Leadership Development Award (2017). He became a Distinguished Fellow of the American Academy of PAs (AAPA) in 2009. Auth was inducted into the Pi Alpha National Honor Society in 2005. Also, in 2005, he won the E. Paul Torrance Graduate Student Research Award. In 2003, Auth received the Drexel University Hahnemann PA Program Sherry Stolberg Alumni Award.

Auth is a current member of the AAPA, PAEA, Pennsylvania Academy of PAs, and the American Creativity Association. Auth served on numerous boards, including the Philadelphia University Institutional Review Board (2012–2015), Applied Creativity Advisory Board (2006–2010), and the Accreditation Review Committee for Physician Assistant Programs (2004-2008), where he also served as Chair (2008-2009).

Acknowledgments: This biography was prepared by the PA History Society Staff with the assistance of Dr. Auth and submitted to the Society in July 2021. The photographs are courtesy of Dr. Auth. 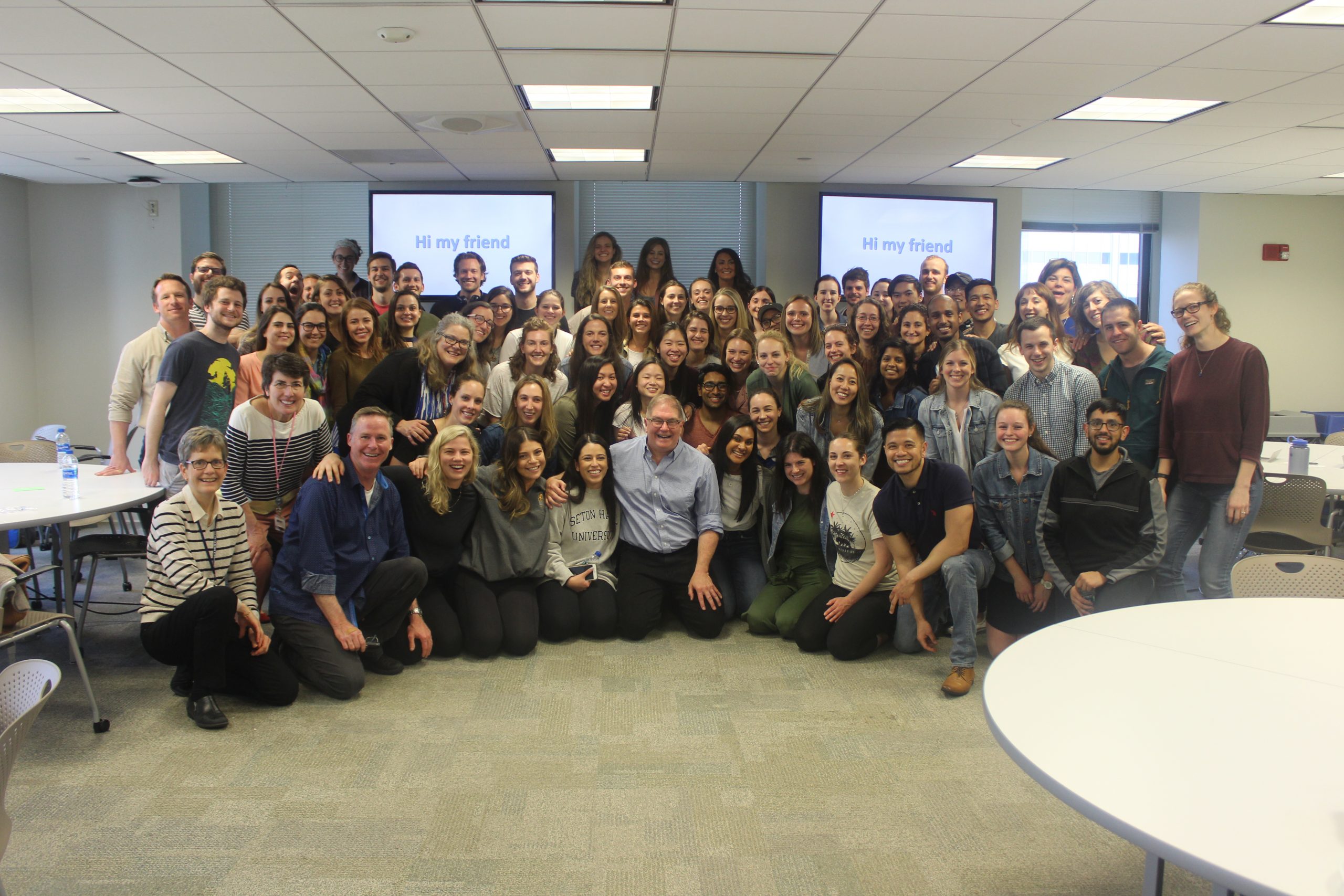 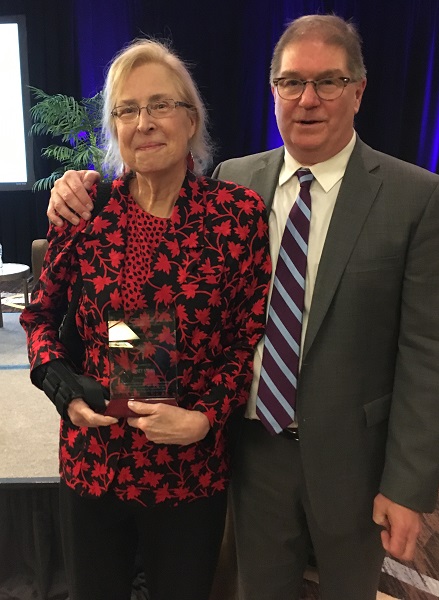