The Oral History Collection contains audiotapes, videos and DVDs with corresponding transcripts produced either by the Society or by others and then gifted to the Society. Holdings from this collection have been digitized and placed in the Society’s digital archival collection using PastPerfect™ software.

While there is no substitute for original correspondence and other primary source materials, interviews help us understand better the context in which decisions were made, offer fresh insights, and suggest directions for further research. The Society continues to identify, collect, catalog and preserve existing audio and video oral histories and is conducting additional interviews with key individuals to fill in gaps of missing information.

If you need help searching our Oral Histories, please click here for our Search Guide.

To see more of our video Oral Histories, please visit our Vimeo account by clicking here.

Voices of the PA profession: Please use the suggestion box to recommend individuals who should be interviewed about specific events in their own or our collective professional history. 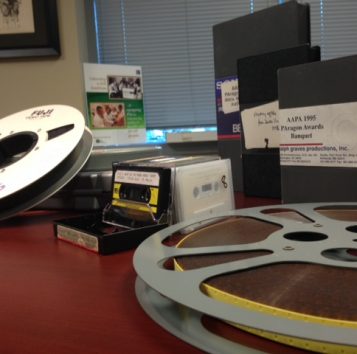 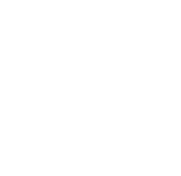 Dr. Eugene Stead, Jr. talks about the beginnings of the the first ever PA program he founded at Duke University.

Turnipseed talks about his military service, his work as a medical aid in the federal prison system, how he joined the first class of MEDEX Northwest and why he's glad to be a PA.

Carl Fasser, William Stanhope, and Reginald Carter discuss the VA funding for the Baylor, Duke and Oklahoma PA programs and discuss the early years of all three programs.

Ruth Ballweg, MPA, PA-C Emeritus, discusses the state of healthcare both in the United States and abroad, the MEDEX model of teaching, and the Netherlands PA program.

Kenneth Harbert, PhD, MHA, PA-C Emeritus, talks about his involvement in establishing the PA profession in the Netherlands and helping form the first PA programs in the country.

Joseph Tate first learned of the PA profession as a medic in Vietnam. When he returned to the United State, he joined the Howard University PA program. He moved to California after graduation, only to learn that California wouldn't recognize his out of state degree. Tate helped pass state legislation that recognized out of state degrees and other PA practice legislation. Tate became a PA educator, even taking his students to China to learn about traditional medicines and practices. He has been an active member of the Minority Affairs Caucus and African Heritage Caucus, the California Academy of PAs, and the American Academy of PAs. He also has been a mentor for countless PAs of color and those interested in the PA profession.

Ellen Dankers-de Mari is the program secretary for the Advisory Committee on Medical Member Planning (ACMMP), which advised the Dutch Ministry of Health on the required intake for health professional education programs.

Marcia Andela was a born in the Netherlands, but moved to the United States as a child. She graduated from the Yale PA program. She then moved back to the Netherlands to practice as a PA and help the profession take hold.

Lisa Dandrea Lenell has had an eclectic career as a physician assistant. In addition to being a clinician, she is a nationally recognized broadcaster, executive, educator, consultant, volunteer and PA advocate. In this oral history interview, Lenell shares how she went from Vidal Sassoon award winning colorist to a PA working with HIV positive patients in Chicago. She also talks about her award winning radio show, ReachMD, and why she is proud to be a PA.

Oswald Ganley, PhD, MPA, PA-C, became a PA at the age of 67, after having successful careers in three non-medical fields, including serving as a US Deputy Assistant Secretary (DAS) of State. Ganley practiced as a PA for 20 years before retiring in 2016 at age 87.

Richard Rohrs, PA-C, DFAAPA, SFHM, talks about his experiences as a consultant to help the PA profession start and take hold in the Netherlands.

Tom Hoogeveen has worked for the Dutch Ministry of Health since 1991. Since 2002, he has been devoted to the development of the PA profession in the Netherlands. 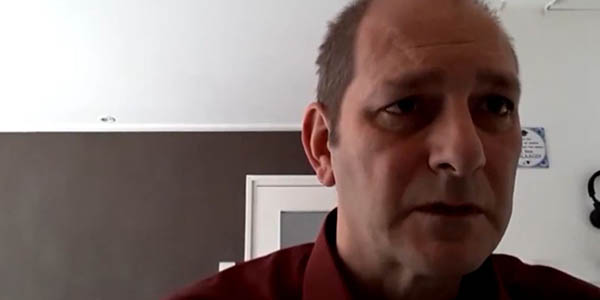 Frank Holweg, a PA educator in the Netherlands, talks about how he joined he profession, the early days of the Nijmegen University PA program, and ... 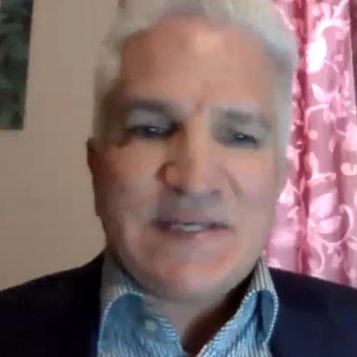 Richard Rohrs talks about his experiences as a consultant to help the PA profession start and take hold in the Netherlands.

Ellen Dankers-de Mari is the program secretary for the Advisory Committee on Medical Member Planning (ACMMP), which advised the Dutch Ministry of Health on the required intake for health professional education programs. 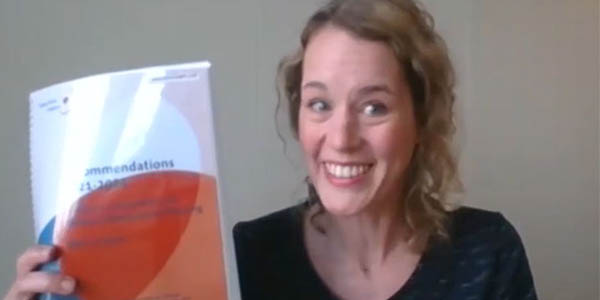 Pioneering PAs William Stanhope and Glen E. Combs reminisce on Dr. Hu Myers and the early days of the Alderson-Broaddus PA program and of the PA profession itself.

1998 interview with Dr. Stead on his early years and the founding of the PA profession.

The first US PAs, Vic Germino and Ken Ferrell, talk about the early years of the profession.

Clara Vanderbilt was one of the first PAs to be trained to assist in surgery.

Husband and wife PAs Arnold Ketchum and Nicolette McDermott-Ketchum talk about what drew them to the physician assistant profession, their work with the Indian Health Service, and what they feel are their greatest accomplishments.

Husband and wife PAs Don and Kathy Pedersen recount what led them to choose the PA profession. They also share their most memorable patients and their international charity experiences.

Dennis and Mousumi Dey both became PAs when they came to the United States from India. In India, they were both practicing doctors and had served in the Indian military. They talk about their lives in India, their decision to become PAs and their satisfaction in their chosen professions.

Allan Platt is a professor at Emory University School of Medicine's PA program. He shares how he decided to become a PA and how he became one of the PAs working for the only 24 hour ER devoted to only Sickle Cell Anemia patients at Grady Hospital in Atlanta, GA.

Mark Christiansen talks about his early work as a PA and what drew him to the PA education field.