At Norwalk, Beinfield was a hands-on director and teacher, always expecting the best of his students. Among his fellow surgeons, he advocated for the training and use of physician assistants in surgery. Nationally he advocated for the development of educational standards for postgraduate programs being offered to PAs throughout the country. Dr. Beinfield maintained that recognizing the differences between MD and PA surgical residents was imperative to the success of the program. Since 1976, the Norwalk Hospital/Yale University PA Surgical Residency has continuously “graduated” highly trained and competent surgical PAs.

Beinfield was born in Brooklyn, NY on March 24, 1921. He attended Brooklyn Poly Prep High School and received his BA degree in 1942 from Yale University. He received his M.D. from New York University College of Medicine, Downstate in 1945 and did his postgraduate training at Kings County Hospital, NYC, Cleveland City Hospital, Cleveland, OH and Harlem Hospital, NYC. In 1951 he became a fellow of the American College of Surgeons and diplomat of the American Board of Surgeons and settled in Westport, CT as the town’s first board-certified surgeon. He became involved immediately in the community as chair of Red Cross Medical Services, medical director of the town’s civil defense unit and as the high school’s team doctor for more than thirty years. His community roots ran deep and his neighbors knew him as much as an avid gardener as a surgeon. He raised thousands of rhododendrons and azaleas from his own cuttings. His home gardens were visited by local admirers and distant garden groups alike and Martha Stewart couldn’t resist filming his gardens for her nationally televised show.

As a surgeon, Beinfield was continually challenging conventional surgical practice. He thrived on exploring and evaluating new methods and tools for treatment and spent much of his career researching and writing about breast conservation surgeries. The promising new data that he collected, suggested positive alternatives to mastectomy. He initiated the earliest clinical lumpectomy trials at Yale, collecting follow-up data for more than 20 years. His ideas were ahead of his time.

For his vision and support of PAs in surgery and PAs in general, Beinfield was recognized by honorary membership in both the Connecticut Association of Physician Assistants and the American Academy of Physician Assistants (AAPA). After his death in 2006, the AAPA House of Delegates adopted a resolution recognizing Dr. Malcolm Beinfield for the importance of his many significant contributions to the physician assistant profession.

Perhaps the following quote by Beinfield sums up his life better than anything else. “When you practice medicine and raise rhododendrons for a lot of years … you learn some truths that seem to apply to both enthusiasms: Nature is remarkable. Caring makes a great difference. And if you intervene as a surgeon or a gardener, you should do so prudently.”

Acknowledgments: This Biographical Sketch was prepared by Ginny Hilton, PA-C and submitted to the Society on June 12, 2007. Ms Hilton is director of the Norwalk Hospital/Yale University PA Surgical Residency Program. The first photograph of Beinfield is courtesy of the Norwalk/Yale PA Surgical Residency Program and was taken in 1996 at graduation. The second photograph is courtesy of the Westport News and was taken by Erik Trautmann in 1996. 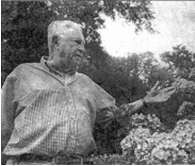 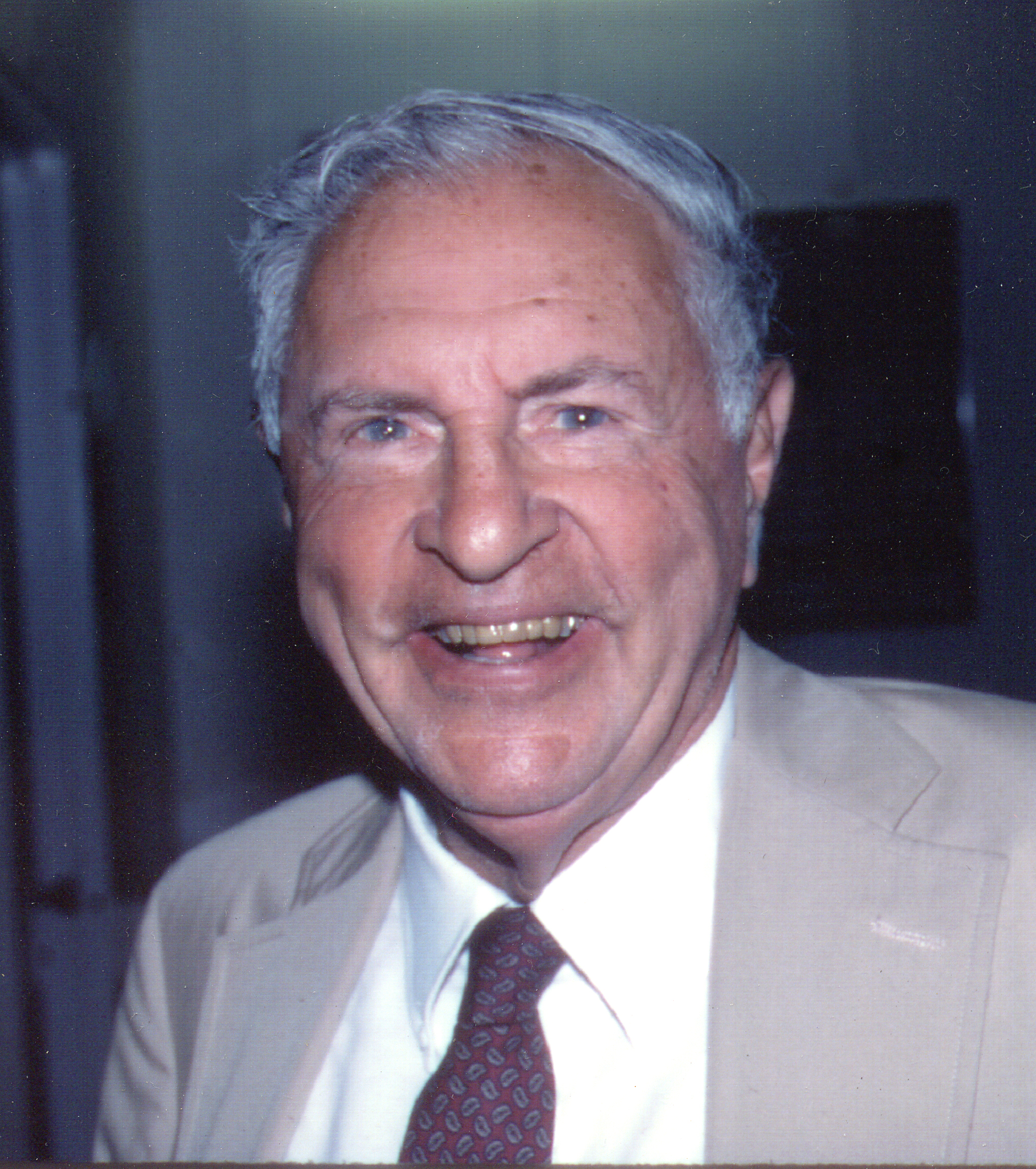