Stephanie Bowlin graduated from the Charles R. Drew PA program in 1983 and completed her Bachelor of Science in Health Science in 1986 from California State University – Dominguez Hills. Dr. Bowlin began as an instructor at Charles R. Drew University’s PA program in 1987 and graduated with her Master’s in Health Professions Education from Western University of Health Sciences in 1992. In 1997, she was earned her Doctorate in Organizational Leadership from the University of La Verne and is 1st generation college graduate.

In 1992, she became the Chair of Western University of Health Sciences’ PA program and in 1999 became the Dean of the College of Allied Health Professions (Departments of Physician Assistant Education, Physical Therapy Education, and Health Sciences) at WesternU.  She was also the first PA in the country to become a Dean.

She held the position of Deputy Chief Operations Officer in 2017 and is currently the Senior Vice President and Founding Chief of Mission Integration (2018-present) for Western University of Health Sciences.

Her previous clinical work included providing care to the pediatric population at Tower Medical Group (1988-2000). At Kaiser Permanente (Bellflower/Anaheim) she had family medicine and urgent care responsibilities and worked in pediatrics as a per diem PA from 1997-2007 in Riverside, CA.

Dr. Bowlin serves on the Western Association of Schools and Colleges Accrediting Commission for Senior Colleges and Universities (WSCUC) as a peer evaluator, site evaluator and assistant team chair (2008-present). She previously served as a site-visitor for the Accreditation Review Commission on Education for the Physician Assistant, Inc. (ARC-PA) and served as their chair (1998-2000). She has also previously served as education chair for both American Academy of PA’s (AAPA) and California Academy of PA’s (CAPA).  Dr. Bowlin presently serves on the editorial board of the Journal of PA Education (1997-present).

Dr. Bowlin has been recognized at Western University of Health Sciences with the “President Award” for participating on the WSCUC Steering Committee, where we received an 8-year accreditation (2018) and the Excellence in Teaching Award (1995).

Acknowledgments:  This biography was submitted to the Society in September 2021. Photographs are courtesy of Dr. Bowlin. 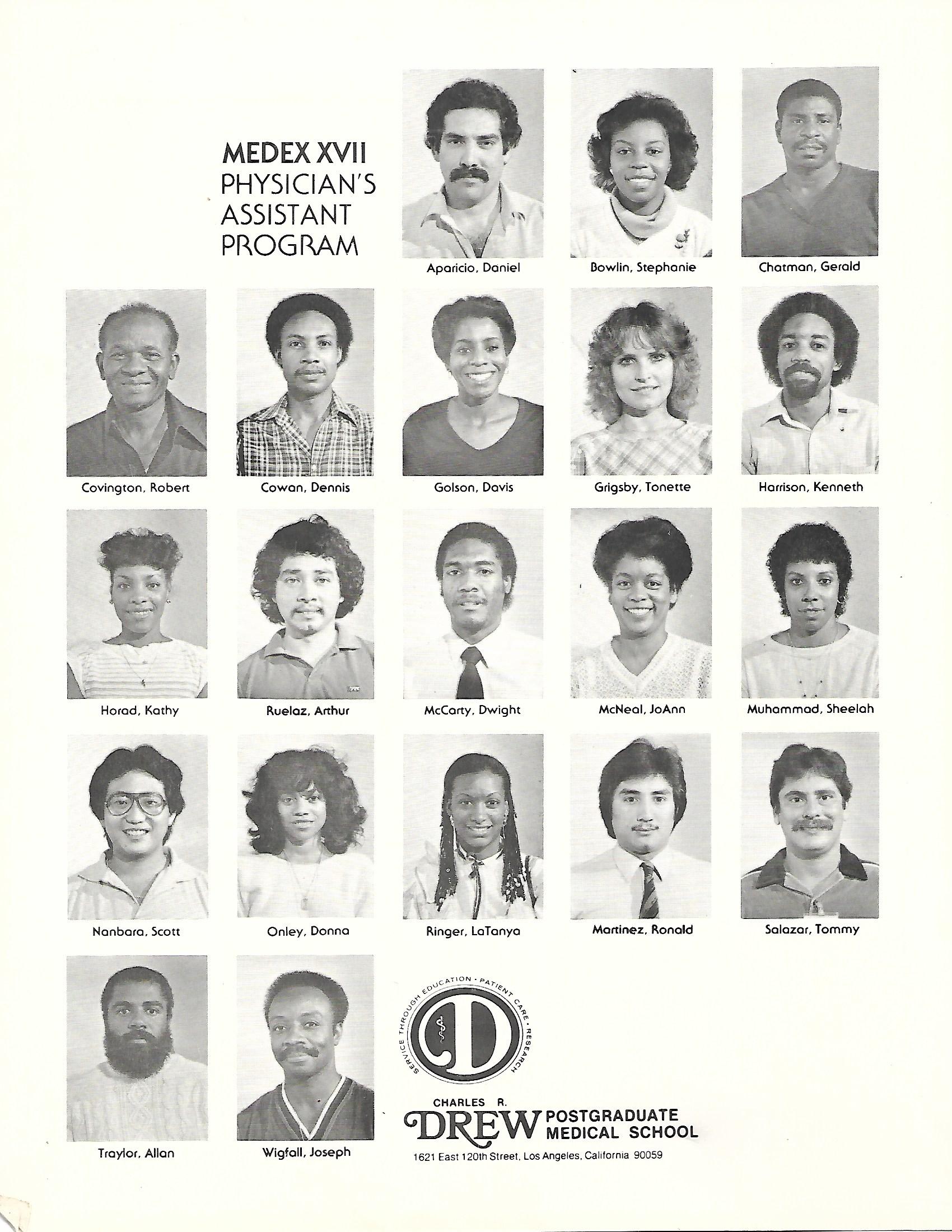 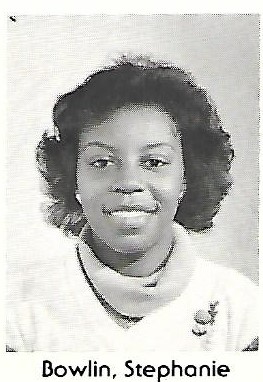