Upon completion of the teaching Fellowship, Brenneman worked as a hospitalist in Bone Marrow Transplant. There he was instrumental in updating hospital policies to allow PAs to practice to the top of their license. During this time, PA policies expanded to ordering blood products, expansion of prescriptive authority, and ability to pronounce and eventually sign death certificates. He served on a number of hospital committees helping to advance PA presence and understanding.

In 2004, Brenneman joined the University of Iowa PA program as their Clinical Coordinator, a position he held until 2008. He was then promoted to Associate Program Director and eventually Program Director in 2012. In 2014 he became full professor within the Carver College of Medicine (CCOM). During his tenure at the CCOM he has expanded the PA presence through integration of the PA students into the medical curriculum. In 2016, PA students were completely integrated into the medical school curriculum, making this program the first 100% combined PA/MD didactic curriculum in the nation. PA students sit side by side with their MD colleagues, are graded in the same way and perform at the same level. Brenneman is a Course Director for one of the major courses within this curriculum.

Brenneman has continued to expand the PA presence in the larger enterprise by becoming one of the first Facilitators in Healthcare Communication for the University of Iowa Hospitals and Clinics Faculty, Fellows and Residents. In this role, he trains all faculty in improving their communication techniques to enhance the patient experience. His role has given him both a national and international presence allowing him to present this approach to an ever-expanding audience while introducing many to the PA model.

Brenneman has held numerous state and national offices including President of PAEA, President of the Iowa Physician Assistant Society, Chair of State Society Meetings for the Iowa PA Society, and committee positions within the American Academy of Physician Assistants including being an inaugural member of the Clinical and Scientific Affairs Council, Vaccine Workgroup with the CDC/OID/NCRID, and Governor Appointed positions within the State of Iowa for Clinical Education of Direct Care Workers. Brenneman currently serves as the Secretary of the ARC-PA and has been elected to Chair the ARC-PA starting in 2022 and is Co-Chair of their self-study workgroup. He has been honored with the Rising Star Award from PAEA as well as the Carver College of Medicine Collegiate Teaching Award in 2018. Brenneman has published numerous articles on clinical and professional topics in the leading journals of the PA profession. His chapters on “Professionalism” and “The Physician Assistant Relationship to Physicians” were included in the most recent edition of the textbook, “Physician Assistant: A Guide to Clinical Practice.”

Acknowledgments: This biography was written with the assistance of Mr. Brenneman and was submitted to the Society in December 2021. Photographs are courtesy of Mr. Brenneman. 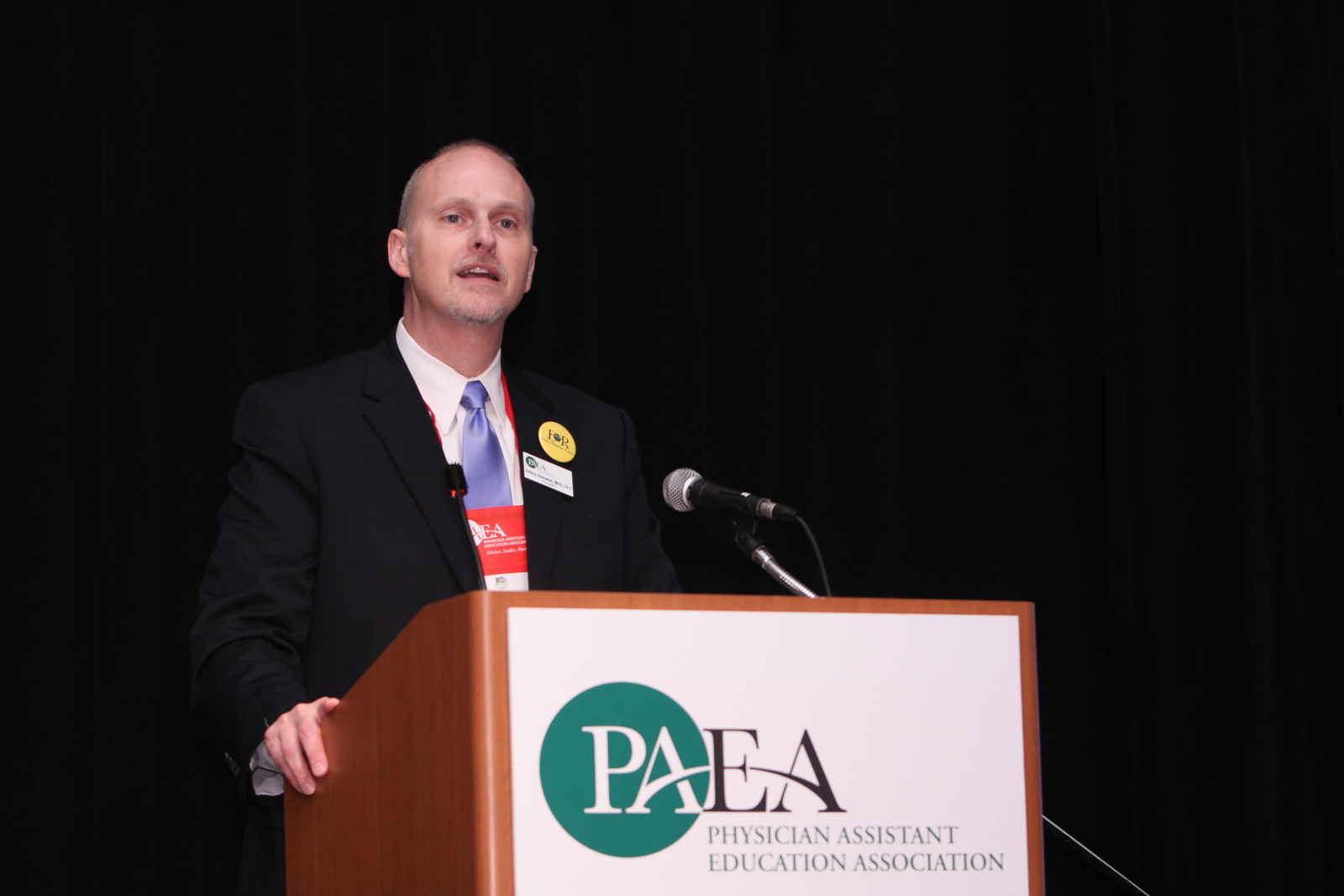 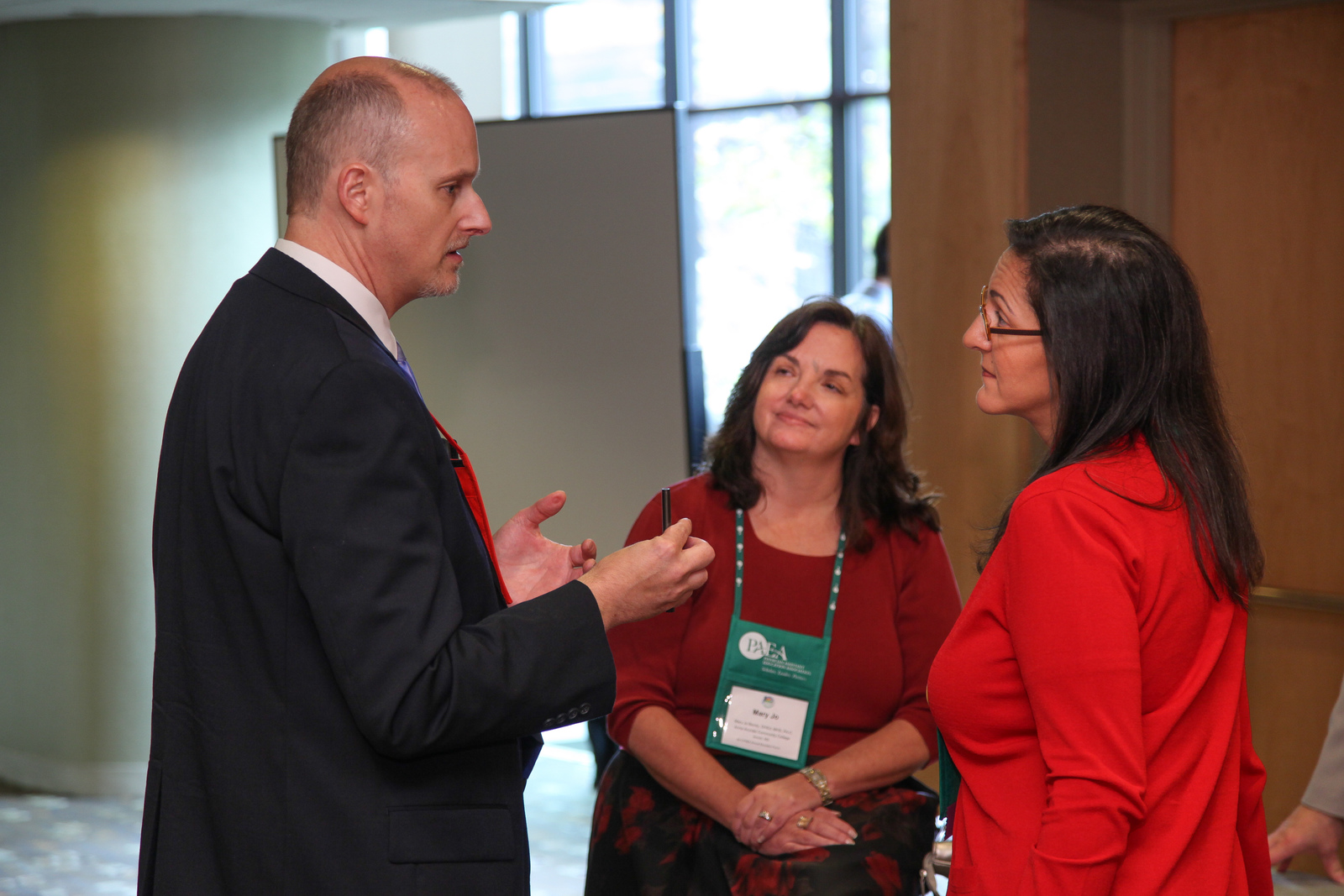 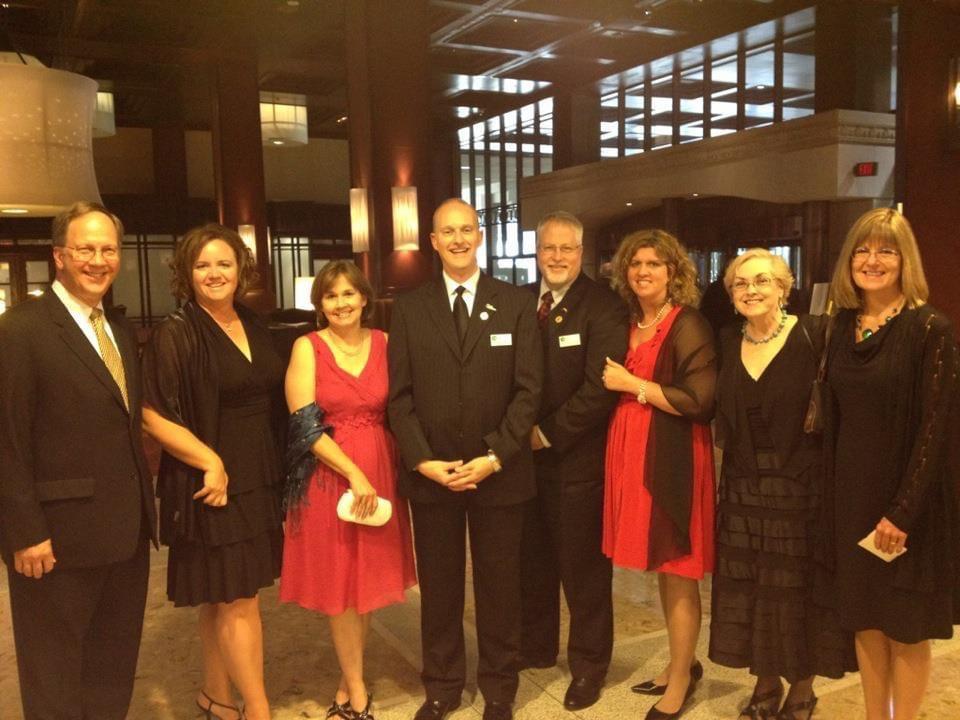 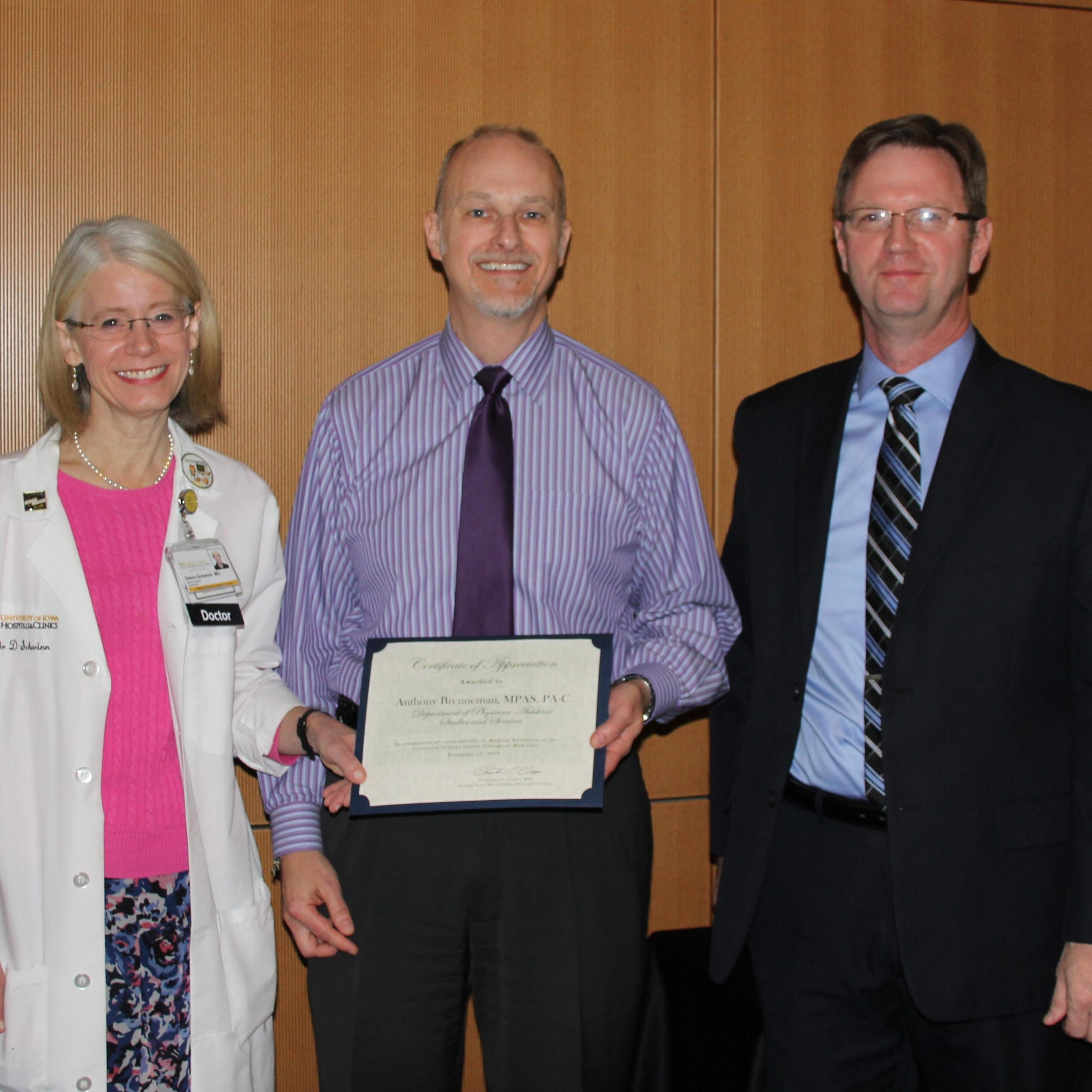