Camp received her Bachelor of Arts from Clark University, Worcester, Massachusetts in 1970. In 1973, she graduated from the Yale University School of Medicine Physician Associate Program. The biggest challenge of the early days was to define our scope of practice as we thought appropriate rather than have organized medicine enforce the sometimes conflicting thoughts of other medical member organizations. In 1970 I only knew that I wanted to care for people and therefore a undefined professional role was attractive.

After graduation, Camp joined the Yale University PA Program’s faculty until 1983. While a member of the faculty, she also worked clinically at the Yale New Haven Medical Center. Camp was a member of Yale’s Admissions Committee from 1972-1977 and 1980-1983 and was also Chair of the program’s Progress Committee from 1988 to 2011. In 1994, and then again in 1996 up to the present, she has been an admissions interviewer for the Quinnipiac University PA Program.

Camp has been a staff member of the Hospital of Saint Raphael’s Section of Hematology-Oncology from 1983 until her retirement in 2011. She was the Manager of the Robert T. Beeman Hematology Oncology Infusion Therapy Unit from 1988 until 2011. In both positions, Camp has served on numerous committees and corporate compliance groups.

Camp has been an active member of the American Academy of PAs (AAPA) since 1971. She has served on and been Chair of various committees for the AAPA House of Delegates. In addition to being Speaker, she was also Secretary of the House of Delegates from 1981-1982, Vice Speaker from 1982-1983, and then Speaker from 1983-1984. She received the House Outstanding Service Award in 1984.

Camp was on the Connecticut PA Foundation’s Board of Trustees (1989-1998), served as its Treasurer (1989-1994) and then as its President (1994-1997). At the end of that service o the CTPAF Board she left the leadership of PA organizations to the next generation and turned to her other passion – the world of intellectual and physical disability. She has served as a medical volunteer for the Special Olympics Connecticut since 1994, been on their Medical Committee since 1996, and has been the coordinator of Medical Services since 1997.She was a member of Team Connecticut in the 2003 World Games in Ireland, the 2010 USA Games in Nebraska and the 2014 USAA Games in New Jersey. She was a member of the Editor Advisory Board for the journal “PA Update” from 1982-1989. 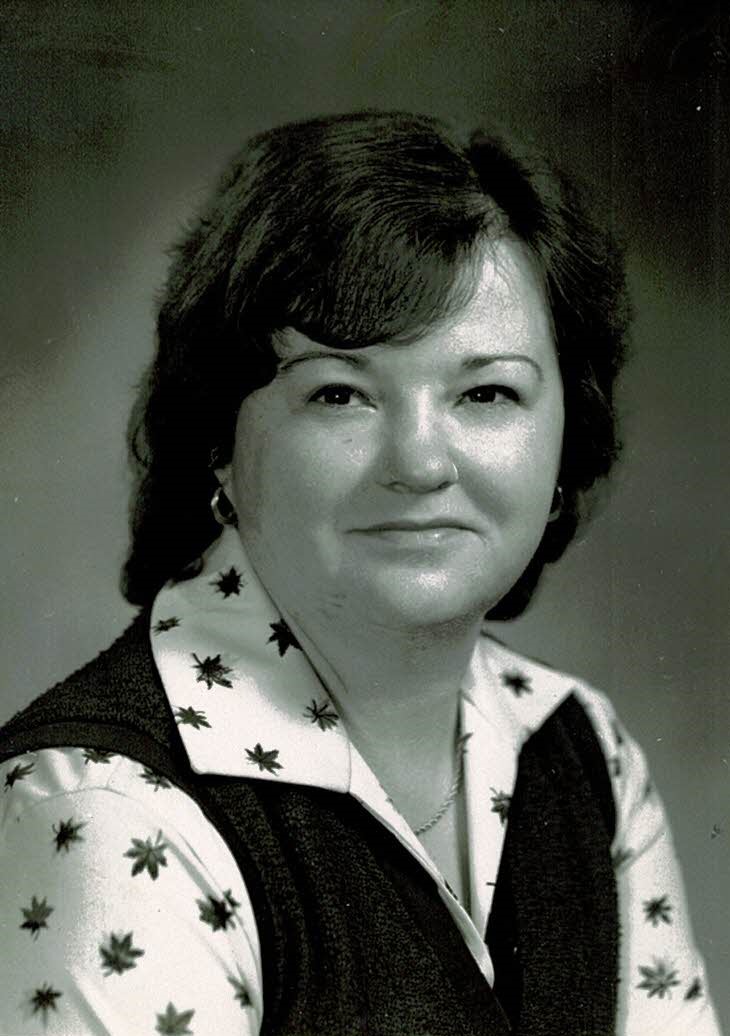 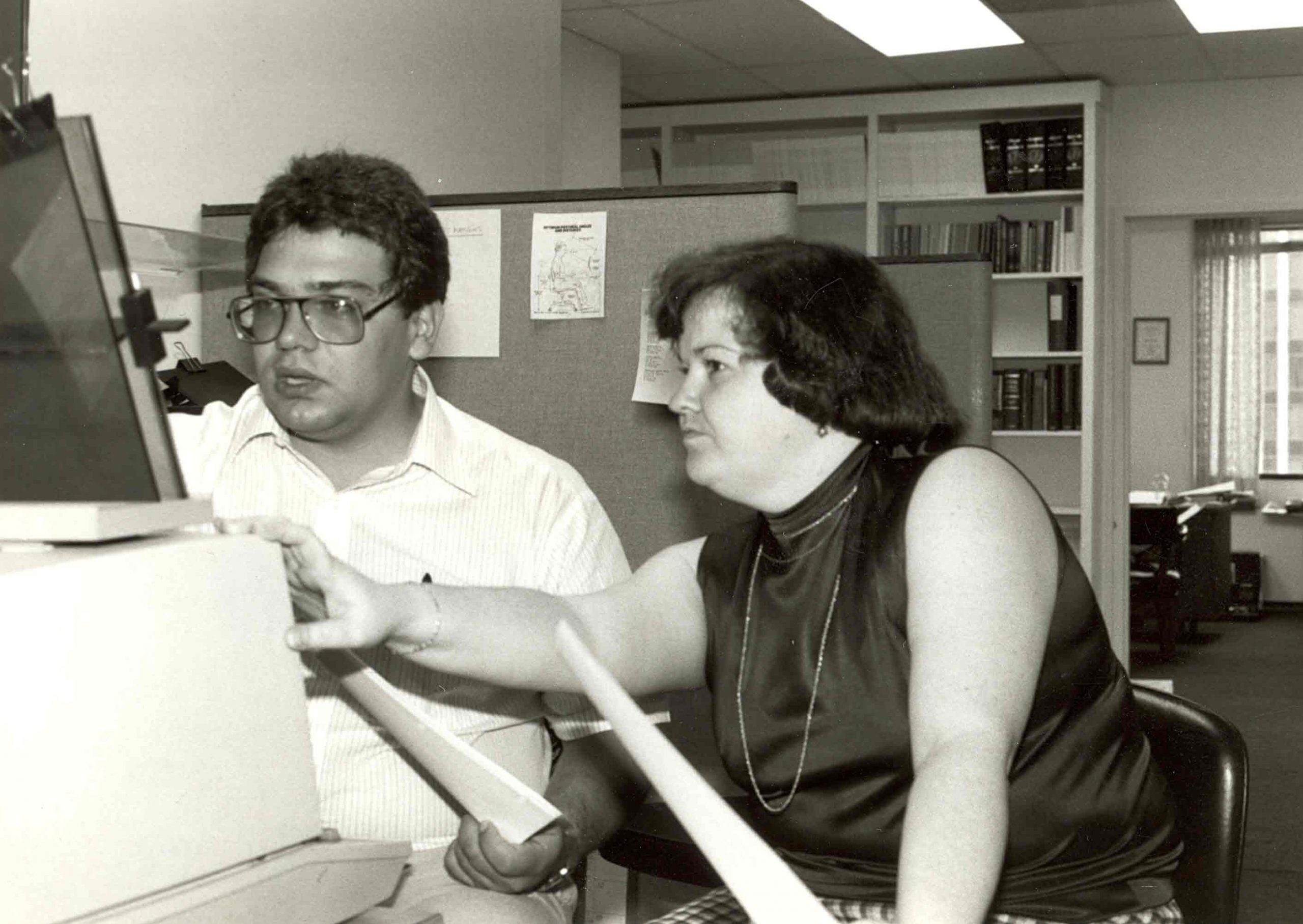