COL Lee Clark is a U.S. Army Reserve (USAR) Physician Assistant (PA) originally from Charleston, South Carolina. He began his Army Medical Department (AMEDD) career in 1984 as a Dental Specialist (91E). His first duty assignment was at Kuhn Dental Clinic, Ft. Campbell, Kentucky. After completing his initial enlistment in the early 1990s, he joined the South Carolina National Guard (SCARNG) and was commissioned as a Medical Service Corps Officer after graduating from Officer Candidate School. In the SCARNG, he served with the 251st EVAC Hospital and as Platoon Leader with the 1/118th Infantry Battalion. He deployed in 1995 to Albania with the SCARNG in support of Combined Joint Task Force (CJTF) Clear Water, a joint engineering mission to the Albanian military hospital. He graduated from PA School in 1996 and branch transferred to the Medical Specialist Corps serving in the SCARNG 300th Combat Support Hospital (CSH) until 2000.

COL Clark has served in the U.S. Army Reserve since 2000 and served with the 7226 Medical Support Unit, the 349th Multifunctional Medical Battalion and 7th Mission Support Command. He has had multiple mobilizations, deployments and Active Duty for Operational Support (ADOS) tours. He was mobilized to Ft. Stewart, Georgia to support the Winn Army Community Hospital Orthopedic Department and the demobilization of the 3rd Infantry Division. He completed an ADOS tour as a medical mil-to-mil coordinator and medical exercise planner with U.S. Army Africa. He deployed with the 48 Combat Support Hospital (CSH) to Kuwait as an Ortho PA, served as the senior medical officer for a NATO-led exercise in Almaty, Kazakhstan, and deployed to Combined Joint Task Force (CJTF)-Horn of Africa as the Deputy Surgeon. He also served as the Command Surgeon with the Mission Support Command (MSC) in Kaiserslautern, Germany. After serving as the U.S. Army Reserve Command 90-day Boots on Ground Program Manager and Chief of Professional Services from 2015-2019, he deployed to CJTF HOA as the Deputy Surgeon. He is currently assigned to Special Operations Command Africa in Stuttgart and serves as the US Army Reserve PA Consultant.

COL Clark earned a Masters of Physician Assistant Studies from the University of Nebraska Medical Center in 2005, a Bachelor of Science in Physician Assistant Studies from The Medical University of South Carolina in 1996, and a Bachelor of Arts in Business and Economics from Covenant College in 1991. His military education includes the Tropical Medicine Course, Global Health Strategy for Security Course, and the AMEDD Executive Skills Course. He is currently enrolled in the Army War College distance education program.

In his civilian capacity, COL Clark is the civilian Orthopedic PA at the Vicenza Health Clinic in Italy.

Acknowledgments: This biography was written by COL Clark.  It was submitted to the Society in September 2019 and updated in October of 2020. Photographs are courtesy of COL Clark.

Disclaimer: The author’s views do not reflect the official policy of the Department of the Army, Department of Defense, or the U.S. Government. 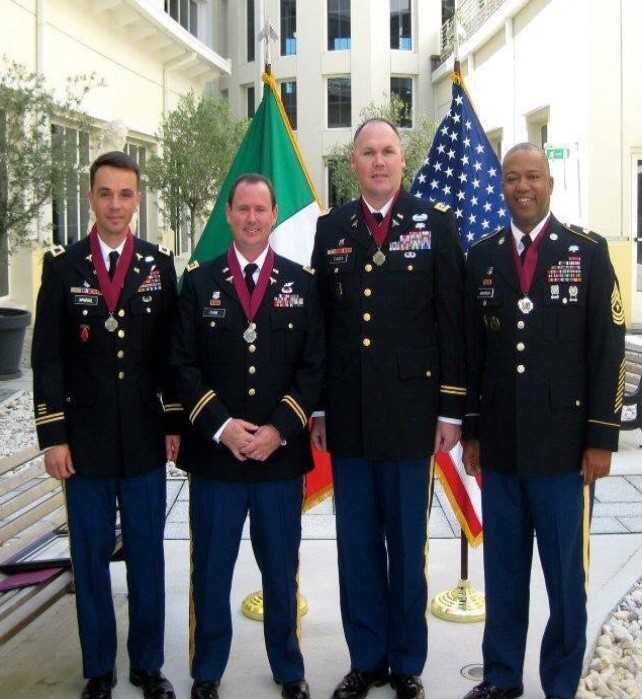 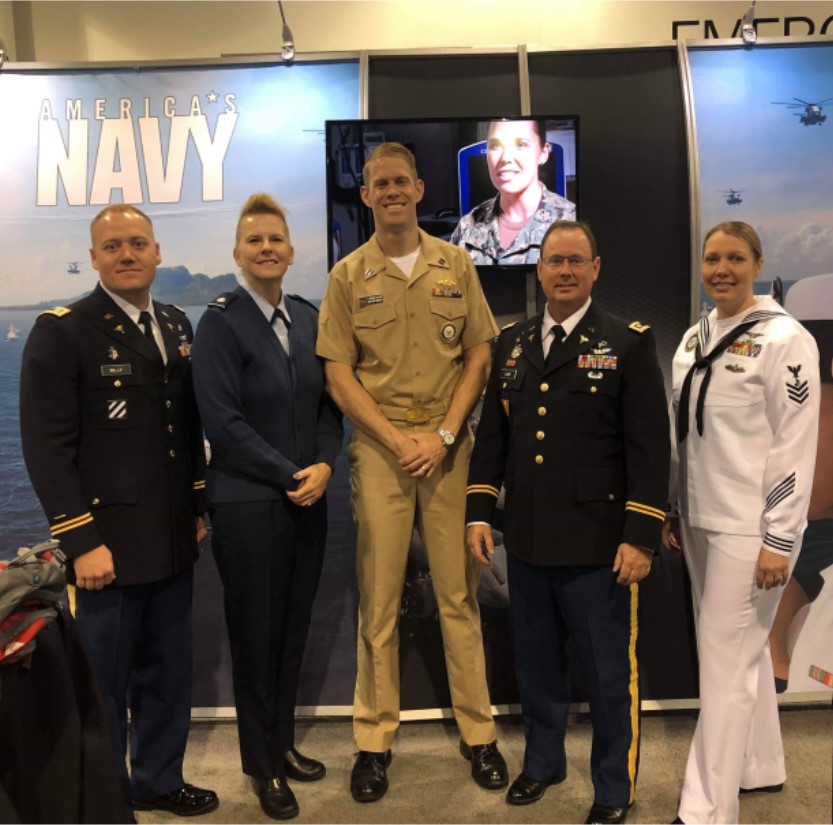