She enlisted in the Army in 1989 and served 9 years as a 92A ( Automated Logistics Specialists). She was a Distinguished Honor Graduate in Army Advanced Individual Training (AIT), inducted into the Sergeant Audie Murphy Club in 1997, and achieved the rank of Sergeant First Class before attending the Interservice Physician Assistant Program (IPAP) at Fort Sam Houston in 1999.

She deployed again in 2005 with the 4th Infantry Division (4ID) as the Senior Medical Officer. After two combat tours she was reassigned to Headquarters and Headquarters Company (HHC), 4th Sustainment Brigade (BDE), 4ID as BDE Surgeon and Platoon Leader from 2007-2011. She was the BDE PA with 15th Sustainment BDE, 1st Armored Division in El Paso, Texas from 2011-2013. She served on the Army Staff as a Detailed Inspector General in the Pentagon from 2013-2016. LTC Denson was selected to serve as Aide-de-Camp and Executive Assistant to the Army Inspector General for 15 months. She was reassigned to Brooke Army Medical Center (BAMC) and served as Assistant Officer in Charge (OIC) of the Internal Medicine Clinic. She was also the IMC Virtual Health Program Manager, Assistant IPAP Phase II Clinical Coordinator, and Adjunct Professor prior to her current position.

LTC Denson has been married  to her spouse for 16 years and they have four daughters and one grandson.

Acknowledgments: This biography was written by SGM(R) Scott L. Denson, MA, DML, MPM.  It was submitted to the Society in September 2019. Photographs are courtesy of LTC Denson.

Disclaimer: The author’s views do not reflect the official policy of the Department of the Army, Department of Defense, or the U.S. Government. 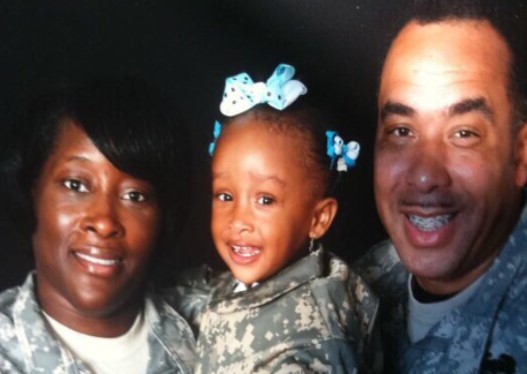 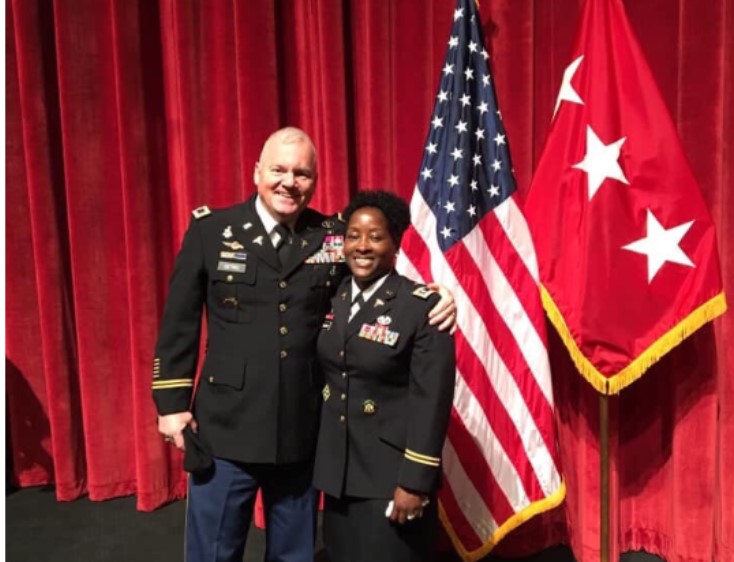 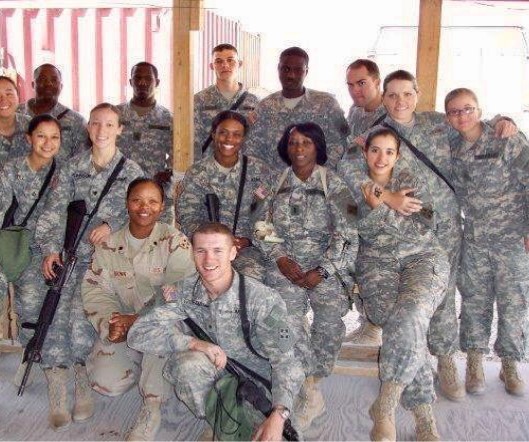