COL Detro served 9 years as an Enlisted Soldier and as a Combat Medical Specialist.  Upon redeployment from Operation Desert Storm, he attended the Tri-Service Cytotechnologist Course.  Upon completion of training, he was assigned as an instructor. While assigned to Fort Sam Houston, he was selected for the Brooke Army Medical Center Non-Commissioned Officer (NCO) of the Year, Fort Sam Houston’s NCO of the Year, and Greater San Antonio Chamber Commerce Volunteer NCO of the Year.  In 1995, COL Detro graduated Phase I of the Army PA Program as the Distinguished Honor Graduate.  In addition, he won the first US Army Medical Command (MEDCOM) Marathon and represented the Armed Forces at the World Military Cross Country Championships.  He finished Phase II at Martin Army Community Hospital.

Upon graduation, COL Detro served in the 3rd Brigade Combat Team, 3rd Infantry Division.  Next, he was assigned to the 3rd Battalion, 75th Ranger Regiment deploying to Afghanistan in October 2001. He later deployed with the 2nd Armored Cavalry Division in Baghdad, Iraq. He returned to the Rangers serving as 3rd Ranger Battalion, and later Senior Regimental PA.  Following this assignment, he was selected as Squadron PA, Joint Special Operations Command.  He then became an instructor at the Interservice PA Program, and later served as the Deputy, Center for Predeployment Medicine.  He commanded the 240th Forward Surgical Team (Airborne) and later served as the XVIII Airborne Corps PA and later Task Force Bragg Surgeon.  Prior to command, he served as the Deputy and later Chief, Surgical Services Service Line (3SL), Office of the Surgeon General.

Acknowledgments: This biography was written by LTC Amelia Duran-Stanton, MAJ Patrick Walsh, and COL Detro and was submitted to the Society in September 2017. Photographs are courtesy of COL Detro. 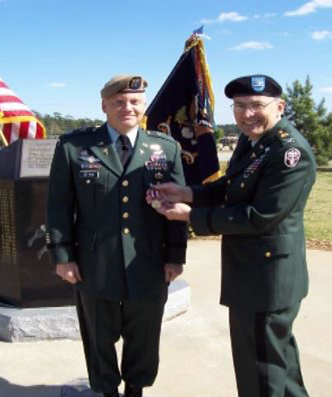 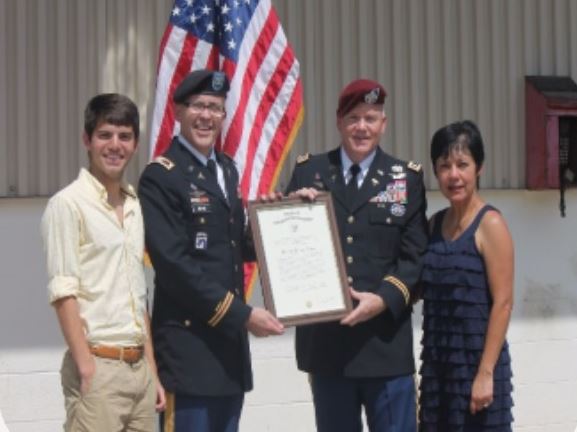