Michelle DiBaise, DHSc, DFAAPA, PA-C, has long been an advocate for the PA profession. She has served as a delegate to the American Academy of PAs (AAPA) House of Delegates for three different constituent organizations, been president of four PA organizations, served on numerous boards and been a member and chair of various committees. DiBaise has been a PA educator since 1999 and is currently the chair and director of the Arizona School of Health Sciences PA Program.

DiBaise was born in Tacoma, WA, but was raised in Sacramento, CA from a young age. She was always interested in medicine, but delayed going to college as she was a professional ballet dancer with the Sacramento Ballet Company before moving to New York City. After leaving the dance world, she moved back to the Pacific Northwest to attend the University of Washington where she worked towards a degree in psychology.

DiBaise initially was focused on attending medical school, but while working as a phlebotomist, she heard about the PA profession from a co-worker and immediately knew this was the path she wanted to take. DiBaise graduated with High Distinction from the University of Nebraska Medical Center’s PA Program, receiving her degree in 1990. In 1998, she attained her Masters of PA Studies from the University of Nebraska Medical Center. In 2014, she received her Doctor of Health Sciences at A.T. Still University (ATSU), Mesa, AZ.

DiBaise began her PA education career in 1999 at the University of Nebraska Medical Center’s PA Program as an assistant professor. In 2005, she became a behavioral health instructor and the adjunct dermatology course director at the ATSU PA program in addition to the Doctor of Osteopathic Medicine (DO) Program. She was promoted to an adjunct associate professor in 2010. From 2011 to 2016, DiBaise worked as a founding faculty member with the rank of associate clinical professor at Northern Arizona University’s PA Program. She returned to work for ATSU again from 2016-2017. She was program director at the College of Saint Mary PA Program (2017-2018) and then director of didactic education at ATSU (2018-2019), before she became chair and director (2019-present).

DiBaise has received numerous awards and recognitions in her career, such as Nebraska Academy of PAs President’s Award (1992) and PA of the Year (1998), the Iowa PA Society President’s Award (1994), AAPA’s PA Educator of the Year (2001), and the Physician Assistant Education Association’s Excellence Through Diversity on behalf of the A.T. Still University Arizona School of Health Sciences PA Program (2022).

DiBaise is an active member of the Women for A.T. Still University, PA Foundation Women in Philanthropy, and the St. Vincent DePaul Society. DiBaise is an avid tap dancer and performs in shows locally in Arizona. She is married to John, a gastroentereologist for the Mayo Hospitals and Clinics and has three grown children Samantha, Max and Rachel.

Acknowledgments: This biography was written by PA History Society staff with the assistance of Dr. DiBaise. It was submitted to the Society in November 2022. Photographs are courtesy of Dr. DiBaise. 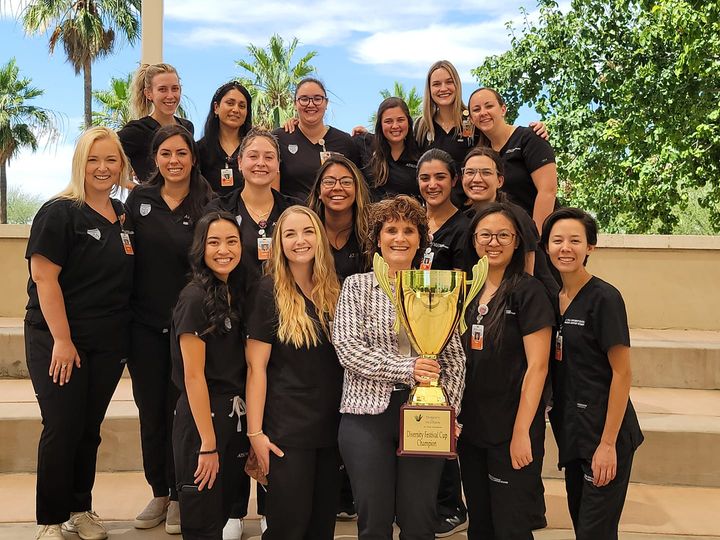 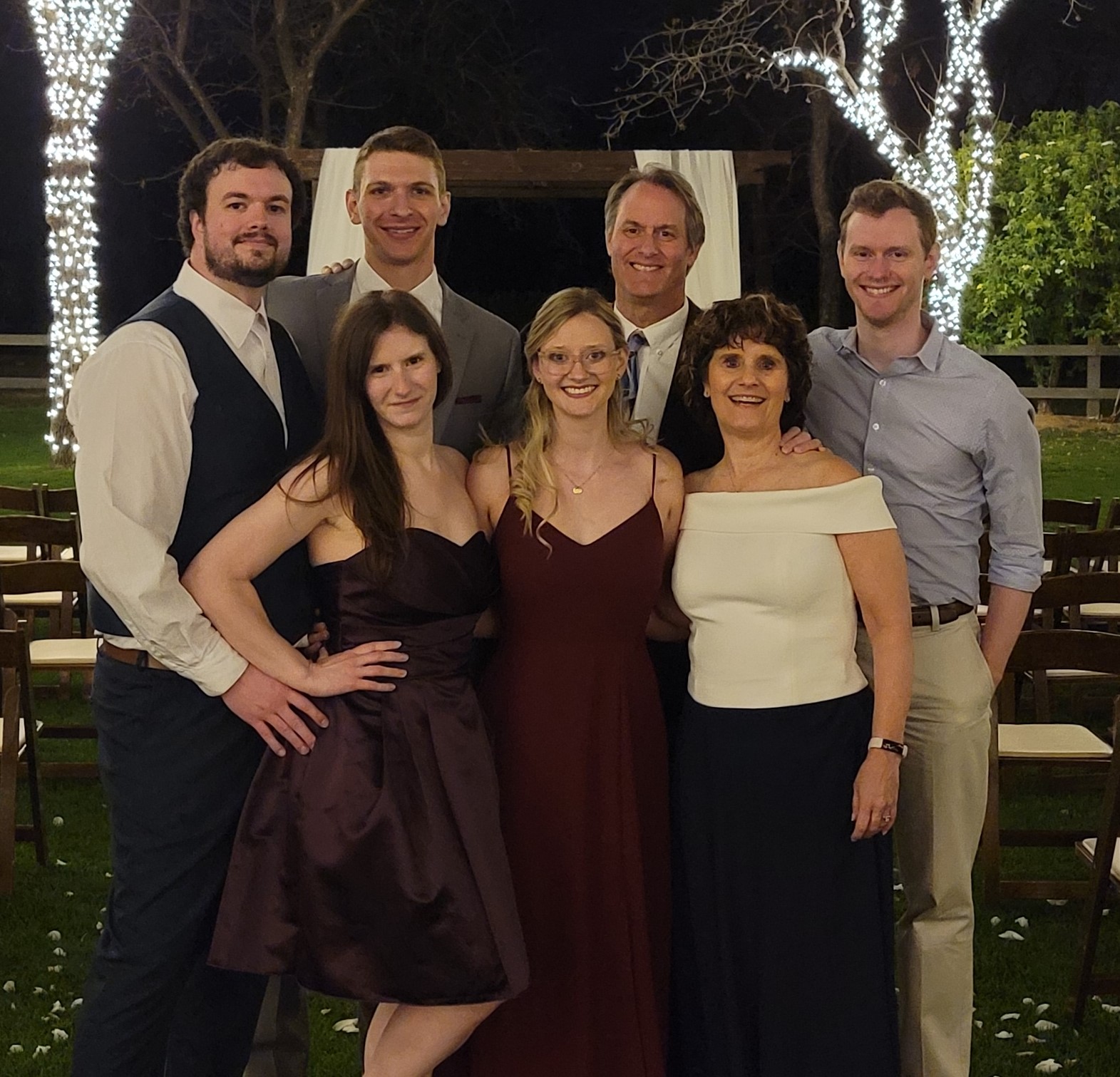