LTC John T. Elliott serves as the Chief, Medical Training for the US Army Special Operations Command (USASOC) at Fort Bragg, NC. He entered active duty as a Private in 1985. After successful completion of Basic Training, he moved on to Advanced Individual Training at Fort Sam Houston, TX.

From 2008 to 2010 he served as the GSB PA for 3rd Special Forces Group. In 2010 he assumed the role of Squadron Physician Assistant, Special Forces Operational Detachment – Delta.

In 2013 LTC Elliott moved and served  as the Deputy Surgeon, Clinical Operations and Senior Physician Assistant for the 82nd Airborne

Division before moving back to USASOC as the Chief of Medical Training in 2017.

He is happily married to his lovely wife and they have seven children they cherish greatly.

Acknowledgments: This biography was written by LTC Amelia Duran-Stanton and MAJ Patrick Walsh and was submitted to the Society in September 2018. Photographs are courtesy of John Elliott. 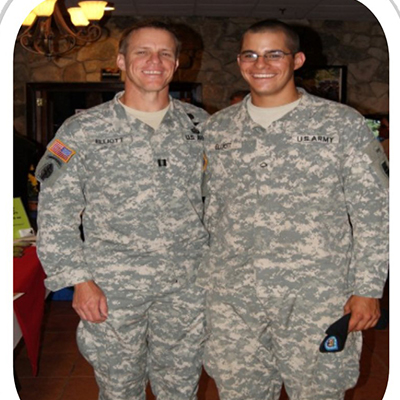 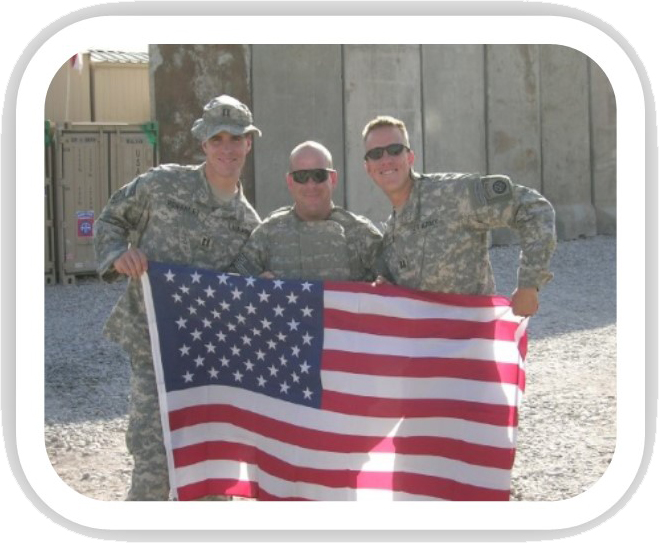 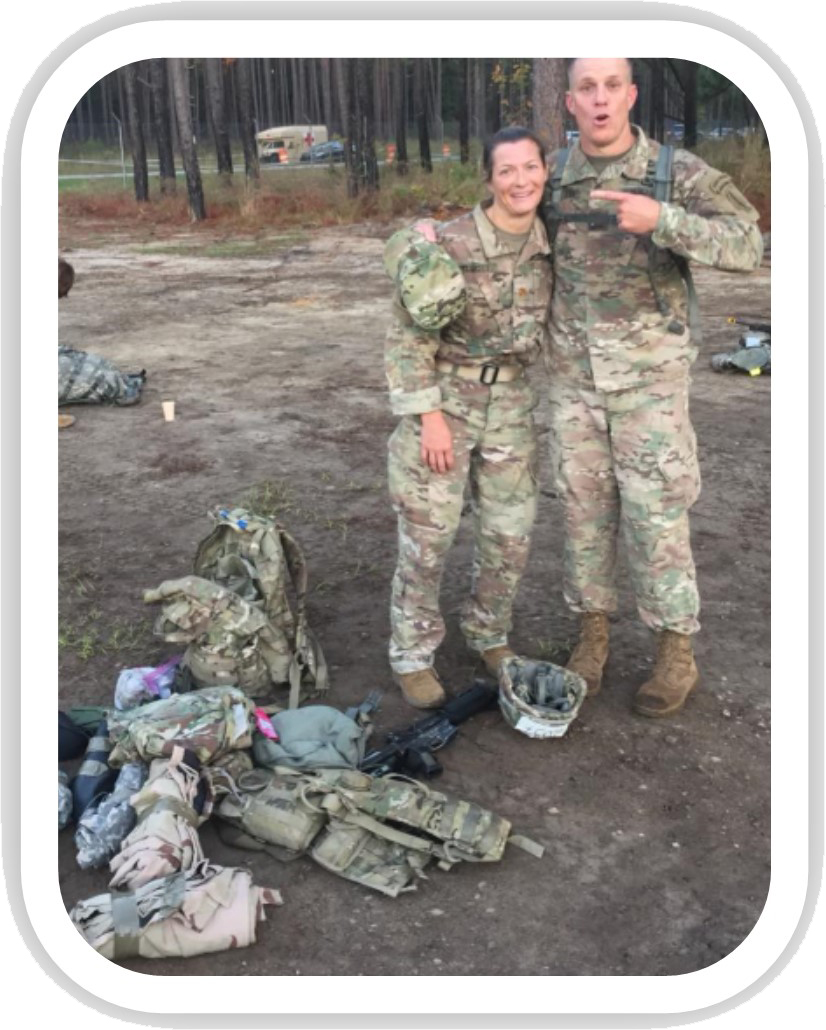