Colonel Melanie Ellis is currently the Director of the Interservice Physician Assistant (PA) Program at Joint Base San Antonio-Fort Sam Houston, Texas. She is also the PA Consultant to the Air Force Surgeon General and an Associate Chief of the Biomedical  Sciences Corps (BSC). She enlisted  and served as a Surgical Services Technologist for four years before she was selected for the Air Force PA training program.

A few of Col Ellis’ notable recognitions are the American Academy of PAs’ (AAPA) 2014 Federal Service PA of the Year, and two Association of Military Surgeons of the United States (AMSUS) awards; 2013 Humanitarian Assistance and 2008 PA of the Year.

Prior to her current position, she was the Chief of the BSC and Enlisted Medical Career Management Branch at Headquarters Air Force Personnel Center. Where she supported the oversight and management of 2,200 officers and 23,000 enlisted personnel from 39 AFSCs. She has boots on the ground experience in 15 countries on four continents. As Supreme Headquarters Allied Powers Europe’s Chief, Medical Operations and Plans she coauthored the medical input on the NATO no-fly zone for OPERATION UNIFIED PROTECTOR.  Partnering with the United Kingdom’s Armed Forces leadership, she planned and hosted the NATO Operations Medical Conference.   Additionally, Col Ellis was selected to serve on the Allied Command Operations’ Gender Perspective Working Group which supported United Nations UNSCR 1325 on women, peace and security.

Col Ellis is married with three children, two are serving in the Air Force.

Acknowledgments: This biography was written by LTC Amelia M. Duran-Stanton and was submitted to the Society in March 2021. Photographs are courtesy of COL Ellis. 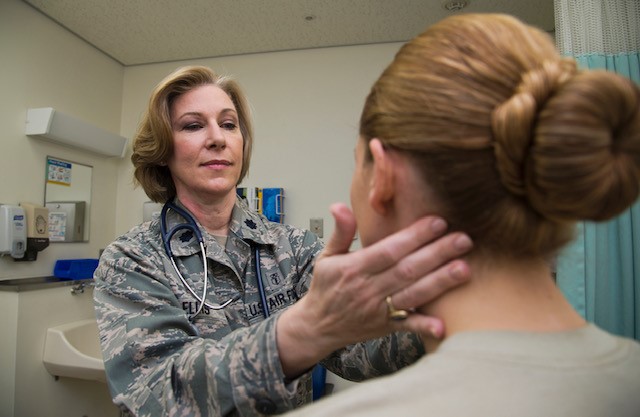 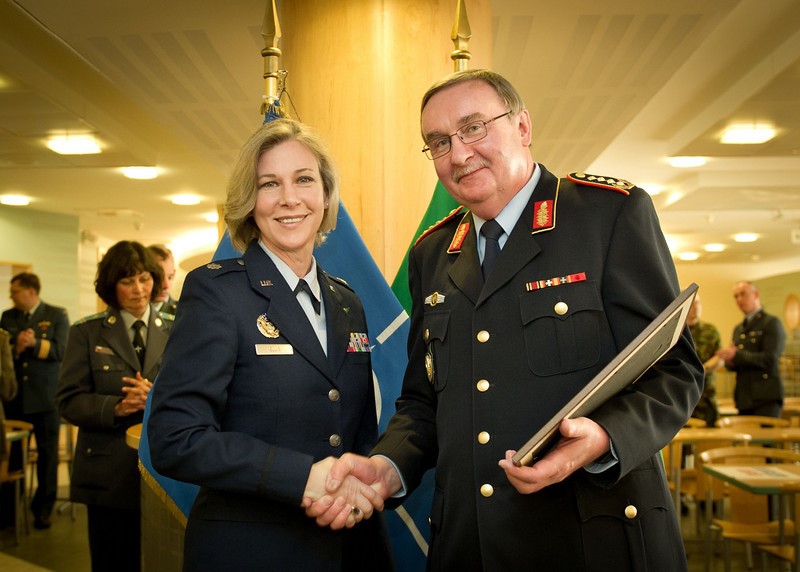 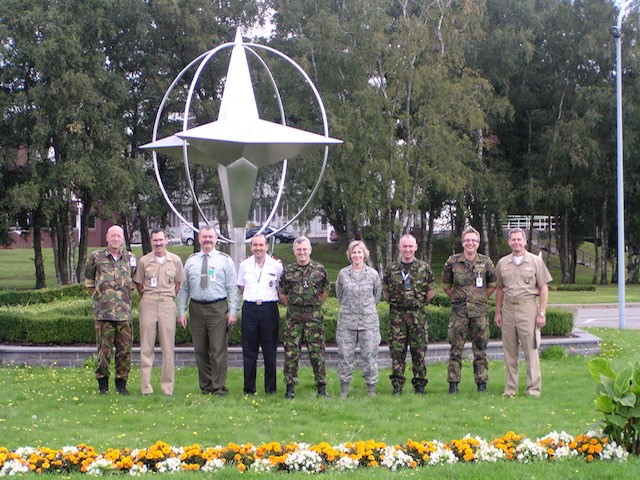 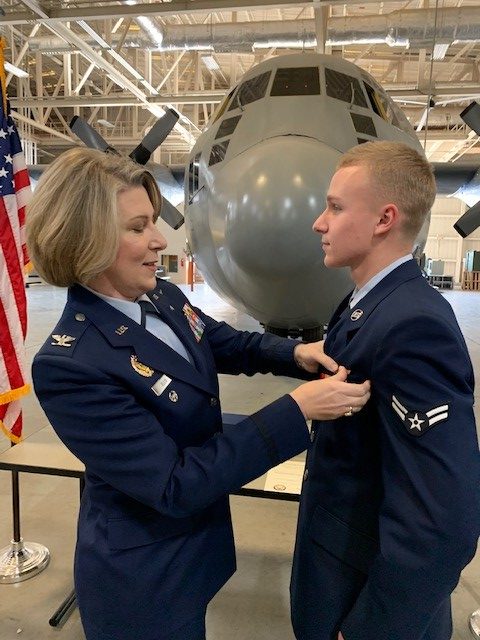 Melanie Ellis with her son, Ethan