LTC(R) Walter Engle began his military career as a 91B (Combat Medic) assigned to the 261st Area Support Medical Battalion, Fort Bragg, North Carolina.  He arrived to this unit after graduating with a Bachelor of Science in Pre-Medical Biology from Florida State University and the US Army Airborne School.  While assigned at the 261st, he participated in JRTC, NTC, Purple Dragon Training Exercise, and assisted 3rd Special Forces Group as they trained cadets at West Point.

LTC(R) Engle successfully completed Special Forces Assessment and  Selection and entered Special Forces Medical Sergeant (18D) training.  It was during this course he learned he had been accepted to Officer Candidate School (OCS).  After release from the 18D course he completed OCS and Field Artillery (FA) Officer Basic Course.  As an FA Officer he served as a Platoon Leader, Executive Officer, and Salute  Battery Officer-in-Charge.

In 2003, LTC(R) Engle applied to and was accepted into the Interservice Physician Assistant Program (IPAP) graduating in September 2005.  He was assigned as the Battalion PA for 1-36 Infantry out of Friedberg, Germany.  His unit deployed to the Al Anbar Province in Hit, Iraq, 2006.  He then was selected to be a team leader on a Special Operations Resuscitative Team (SORT),  assigned to the 528th Sustainment Brigade, USASOC.

LTC(R) Engle’s next assignment was as a Company Commander for the Joint Special Operations Medical Training Center (JSOMTC), USASOC.  There he supervised the medical training of Army, Navy, and Marine Corps Special Forces Medics, Ranger Medics, and Civil Affairs Medics as a primary SOCOM mission.

He then was the Combat Casualty Care Course (C4) Director and Combat Medicine Branch Lead for the Defense Medical Readiness and Training Institute (DMRTI) under the Defense Health Agency Education and Training, JBSA, Camp Bullis. While at DMRTI, he trained  more than 450 Army, Air Force, and Navy medical officers annually on TCCC and the continuum of care on the battlefield with didactic, hands-on, and medical simulation.  He also deployed in support of the Defense POW/MIA Accounting Agency (DPAA) to search for POW/MIA remains in Laos.

LTC(R) Engle has been published in the 2015, December 10, 2015, Combat & Casualty Care magazine and authored the 17-3 TCCC Handbook version 5. He is retired as of March 1, 2019 and currently is a professor at Florida State University, College of Medicine, School of PA Practice.

Acknowledgments: This biography was written by LTC Amelia Duran-Stanton and MAJ Patrick Walsh and was submitted to the Society in September 2018. The biography was updated in April, 2019. Photographs are courtesy of LTC(R) Engle. 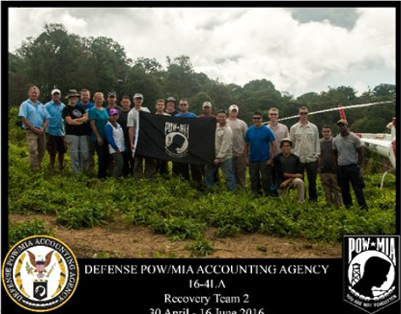 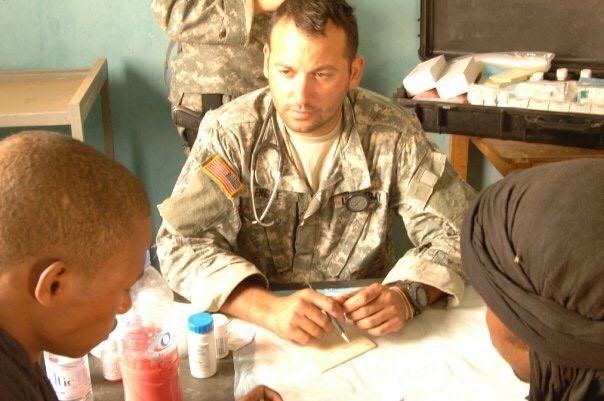 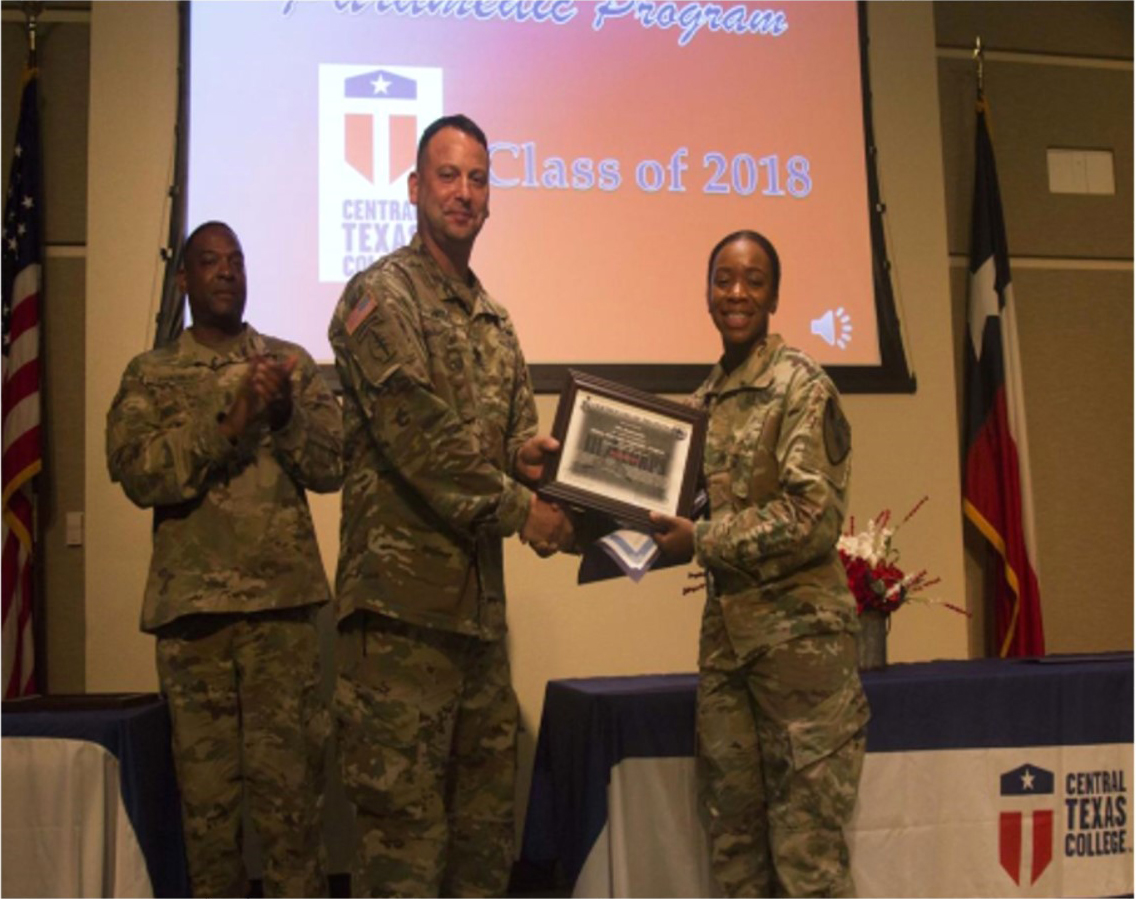