Blaine Paxton Hall, BS, MHS-CL, PA-C Emeritus, DFAAPA, has researched gender medicine for four  decades. He has dedicated his life to being, and inspiring others to be, the knowledgeable, compassionate, inclusive provider he wished he’d had in his younger years. Hall is the founder of the Duke Adult Gender Medicine Clinic, in the Department of Medicine/Division of Endocrinology (January 3, 2018). He is the founder of the American Academy of Nephrology PAs (May 1997), a specialty organization of the AAPA and an affiliate of the NKF. Hall completed his Bachelor of Science degree from Roosevelt University, Chicago, in 1974.

After graduating with his BS degree in 1974, Hall worked in electronic communications at Motorola and Western Electric, NW suburban Chicago, in engineering quality assurance and as an engineering associate. Hall moved to NC in 1981; he taught algebra at Central Piedmont Community College in Charlotte, NC. Overlapping this time, Hall was discerning a call to the priesthood, and volunteered in a medical ministry at Mercy Hospital, Charlotte. Hall subsequently became a postulant for the priesthood and was a full-time seminarian with a medical ministry at a local hospital. Hall quickly realized that he could more fully serve people within the medical profession.

He completed his seminary studies; then he applied to PA school, as he’d been encouraged by family members within the medical profession to do. He returned to school to obtain medical prerequisites including biology, chemistry, anatomy and physiology. At the same time, he worked at the local hospital, in the acute neuro ward for minimum wage.

As a PA, Hall worked in Asheville and Pinehurst, NC, before settling at Duke University Hospital in 1996, in the Department of Medicine/Division of Nephrology hospital acute care unit, caring for the “sickest of the sick” hospital patients. Hall immediately began organizing nephrology PAs nationally. He founded the American Academy of Nephrology PAs and presented it to the AAPA HOD at its 1997 conference in Salt Lake City, only 8 months after being hired in Duke Nephrology.

Hall took a sabbatical in 2005 to be the sole full-time provider at the Moore Free Care Clinic in Carthage, NC, with former North Carolina Health and Human Services Director, Dr. H. David Burton, MD. Hall returned to Duke in 2006 as a PA surgical hospitalist in the Department of Surgery-Division of Urology.

Hall’s entry into PA education started in 1999 when he became a part-time clinical instructor with the Duke PA Program. He became an adjunct faculty member at the Department of Community and Family Medicine in 2004. From 2007 until his retirement in 2018, Hall taught Duke PA students in clinical classes, and at the hospital bedside, while working as a senior clinician in Hospital Medicine at both Duke Main and Duke Regional Hospitals. Hall was the trailblazing first PA in Duke’s Department of Hospital Medicine, and before he retired, there were numerous PAs in the Hospital Medicine Departments of all three Duke hospitals.

In 2004, Hall was awarded “Outstanding PA of the Year” by his peers of the North Carolina Academy of PAs. As appointed (2005) by the NC Academy of PAs, he served two terms on the Editorial Board of the NC Medical Journal, and had articles published in the Journal. He was the first chair of the first NC Academy of PAs Diversity Committee in 2007.

Hall has been a continuous member of MENSA, the international high IQ society, since 1983. He has been a member of the World Professional Association for Transgender Health (WPATH) since he was a PA student in 1990; and served on their Advocacy and Liaison Committee. He is one of the authors of both the 7th and 8th versions of the WPATH Standards of Care. He also worked with the WHO’s (World Health Organization) Global Clinical Practice Network (GCPN) to study gender identity and sexuality labels for the 11th edition of the International Classification of Diseases (2015).

Hall has served on the Duke Medicine Sexual and Gender Diversity Advisory Council from 2014 until his retirement in 2018. Hall continues to serve on both the Stakeholder’s, and the Patient’s Advisory Boards of the Duke Adult Gender Medicine Clinic.

He is also a prolific writer, with numerous published articles, essays, poems. He is the author of Hestia’s House, a literary memoir, which includes that he grew up in a children’s home through high school graduation.

Hall is a lifelong scholar; he continues to study math, and at age 68 he repeated Calculus 1 and Calculus 2, for college credit. He has been fascinated with math from a very young age. One of his favorite quotes is from Galileo: “Mathematics is the language by which God has written the universe.”

As a senior scholar, he has taken numerous other courses in math, physics, the Classics, history, literature, music and US government. He has been enthralled by, and has advocated for space exploration since hearing the scratchy-sounding, broadcasted “beep, beep, beep” of Sputnik, at age 5. He was a member of the Aerospace Medicine Association, during his clinical practice.

In his retirement, Hall is a philanthropist, supporting sacred and classical music (WCPE), and children’s homes. Additionally, he provides endowed scholarships at two different colleges.

The PA History Society also has an Oral History Interview with Mr. Hall, which can be viewed by clicking here.

Acknowledgments: This biography was prepared by Mr. Hall with the assistance of PAHx Staff and was submitted to the Society in May 2022. The photographs are courtesy of Mr. Hall unless otherwise stated. The portrait photograph in the banner is courtesy of the Duke University Medical Center. 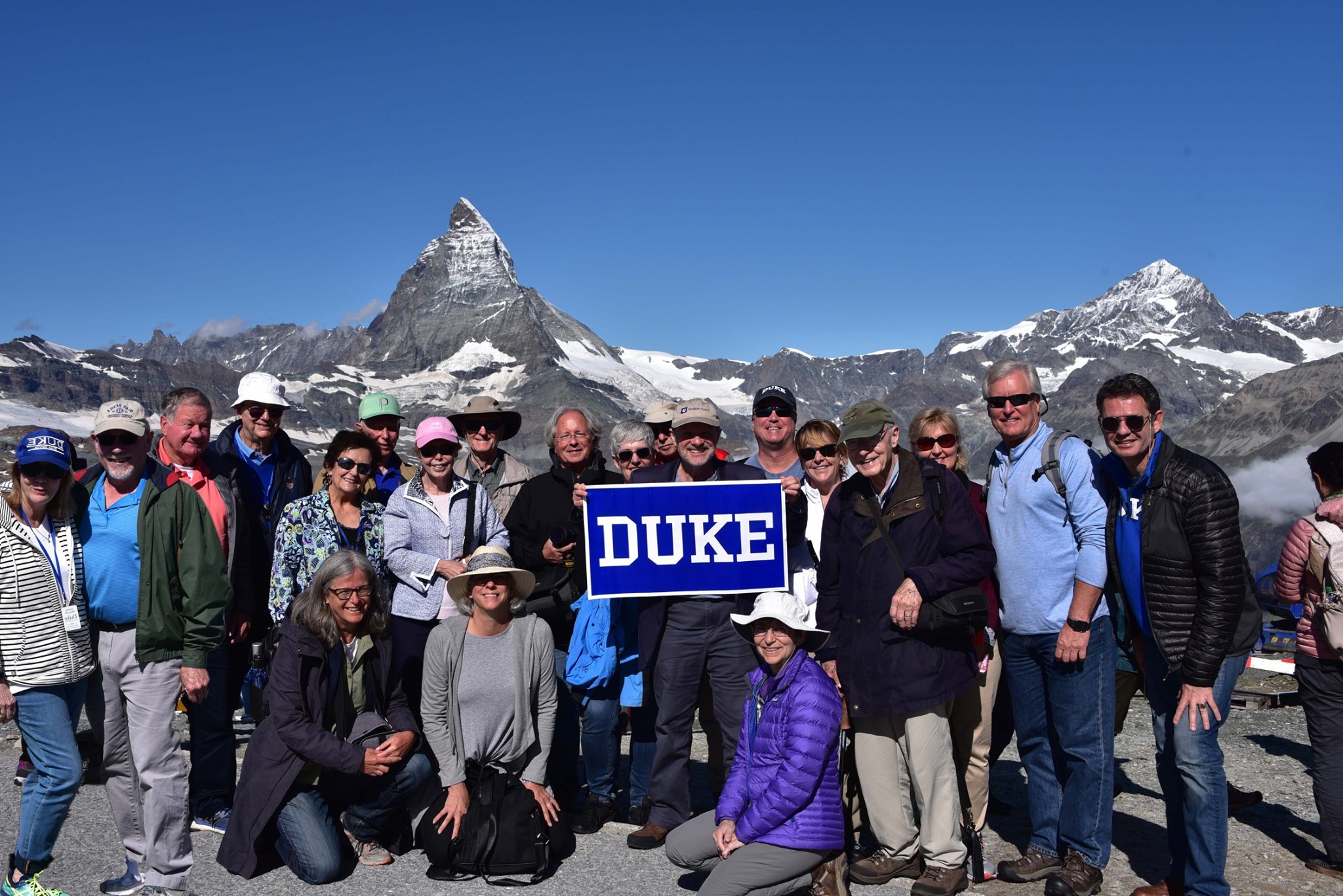 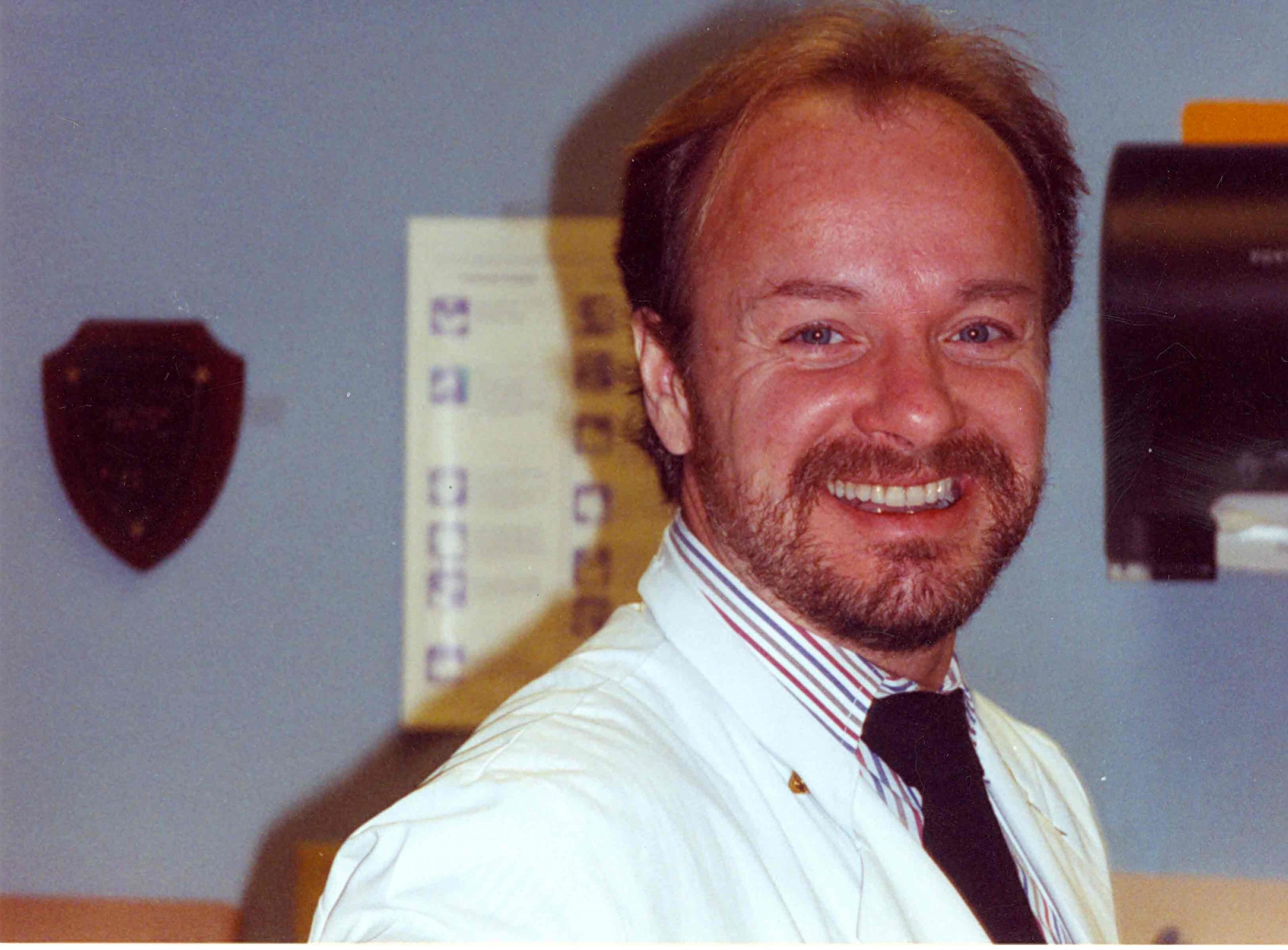 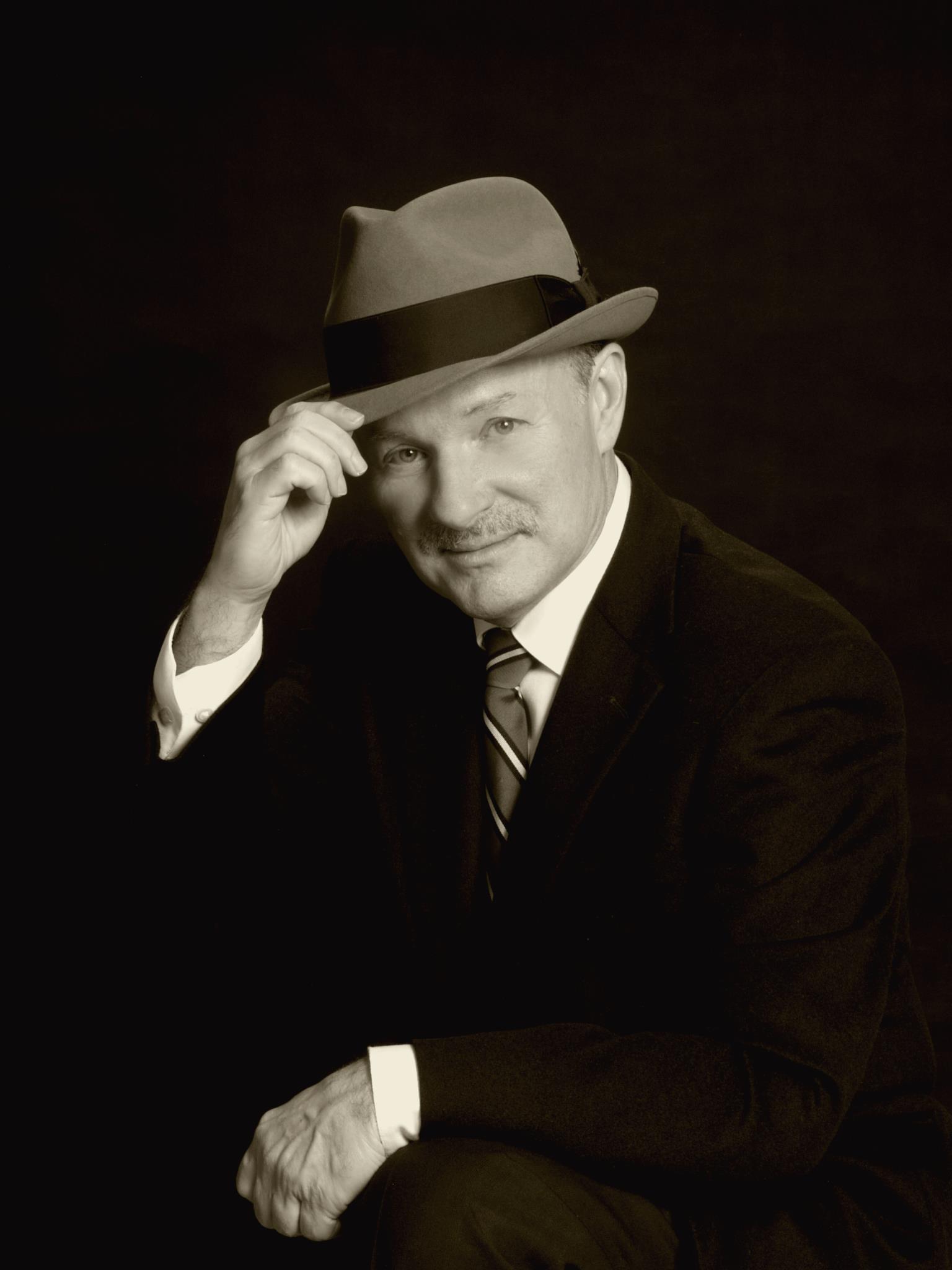