Henry “Hank” Heard has practiced medicine as a PA in the Atlanta area for over 40 years. Dr. Heard has worked in general surgery, neuro-surgery, orthopedic surgery, pulmonary medicine, gastroenterology, family practice, urgent care, internal medicine, emergency medicine; as a hospitalist, and has been director of a brain injury rehab unit. While serving the PA profession in Georgia, he found the time to join the Air Force Reserve/Air National Guard and retired as a “full-bird” Colonel after 23 years.

Heard was born in rural west Georgia, in Franklin, Heard County, GA. The county was named for Stephen Heard, a Governor of Georgia who served during the Revolutionary War and was a great, great (etc.) uncle of Heard’s. He graduated in 1969 from Heard High School and completed a baccalaureate degree in the third PA class at the Medical College of Georgia (MCG) in 1976. His original PA state license number was 219.

Following MCG, Heard joined a surgical practice in Stockbridge, GA and the Georgia Association of Physician Assistants (GAPA). He initially served on the Legislative and Governmental Affairs Committee of the GAPA, ultimately being elected to successive terms as president. He was appointed to the Composite State Medical Board as its single official PA member.

He recognized that the U.S. military offered PAs specialized training that could not be attained in the civilian world. In 1991, he joined the U.S. Air Force Reserve as a 1st Lieutenant at the age of nearly 41, and without prior military experience. Heard became the first Air Force PA to complete both the U.S. Army Flight Surgeon School and the F-15 “Top Knife” fighter school. At age 50 he survived F-16 centrifuge testing including multiple 9-g stresses. After 15 years of total military service, Heard pinned on Colonel’s eagles and assumed the first of two Medical Group commands. He deployed twice to the Middle East, being awarded medals on both occasions. He was selected by the National Guard Bureau to command an Air Force EMEDS hospital in Baghdad during his second deployment
During his military career, Colonel Heard continued full-time employment as a PA. He spent several years in orthopedic surgery, first assisting on over 300+ total joint replacements per year. He gravitated to emergency medicine and helped open an Emory community hospital’s emergency department in North Atlanta. In 2013, Heard began a full time position at Mercer University’s PA program as an assistant clinical professor, while continuing to work prn in the ER.

Heard is a Distinguished Fellow of the American Academy of Physician Assistants, a member of the Pi Alpha, the national honor society for PAs, a member of the Board of Directors of the GAPA, a Trustee of PA History Society, and a member of Government Relations and External Affairs Council. He has numerous publications and presentations to his credit while co-authoring an on-going medical CME program on epicondylitis.

Dr. Heard remains committed to the education of people who want to become health professionals. He teaches at Mercer University, is certified as an ACLS instructor; and occasionally works 12-hour shifts in the emergency department. Heard and his wife of 37 years have three daughters, four grandsons and one grand-daughter. He is also a commercial pilot with instrument and multi-engine ratings, flying a classic 1962 V-tail Bonanza.

Acknowledgments: This biography was prepared by Professor Heard, with editorial assistance by Alfred M. Sadler, Jr., MD, and submitted to the PA History Society in August 2016. The photos are courtesy of Professor Heard. 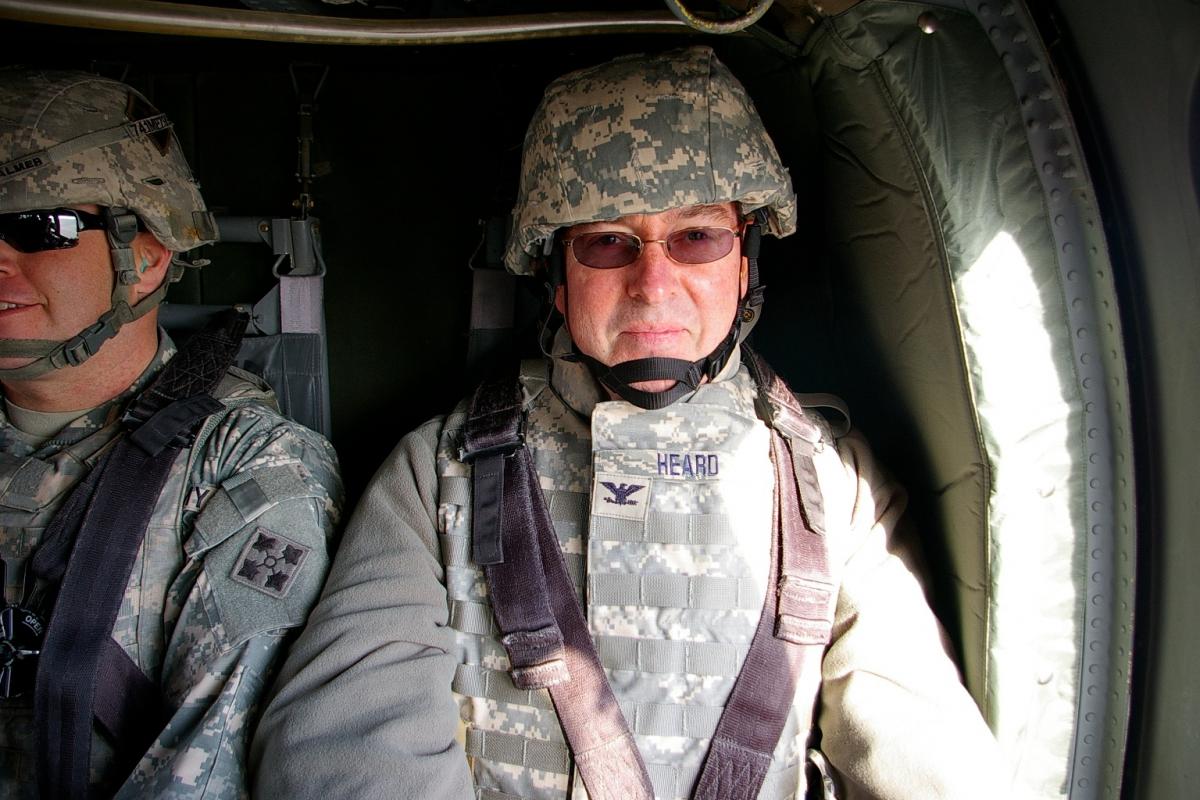 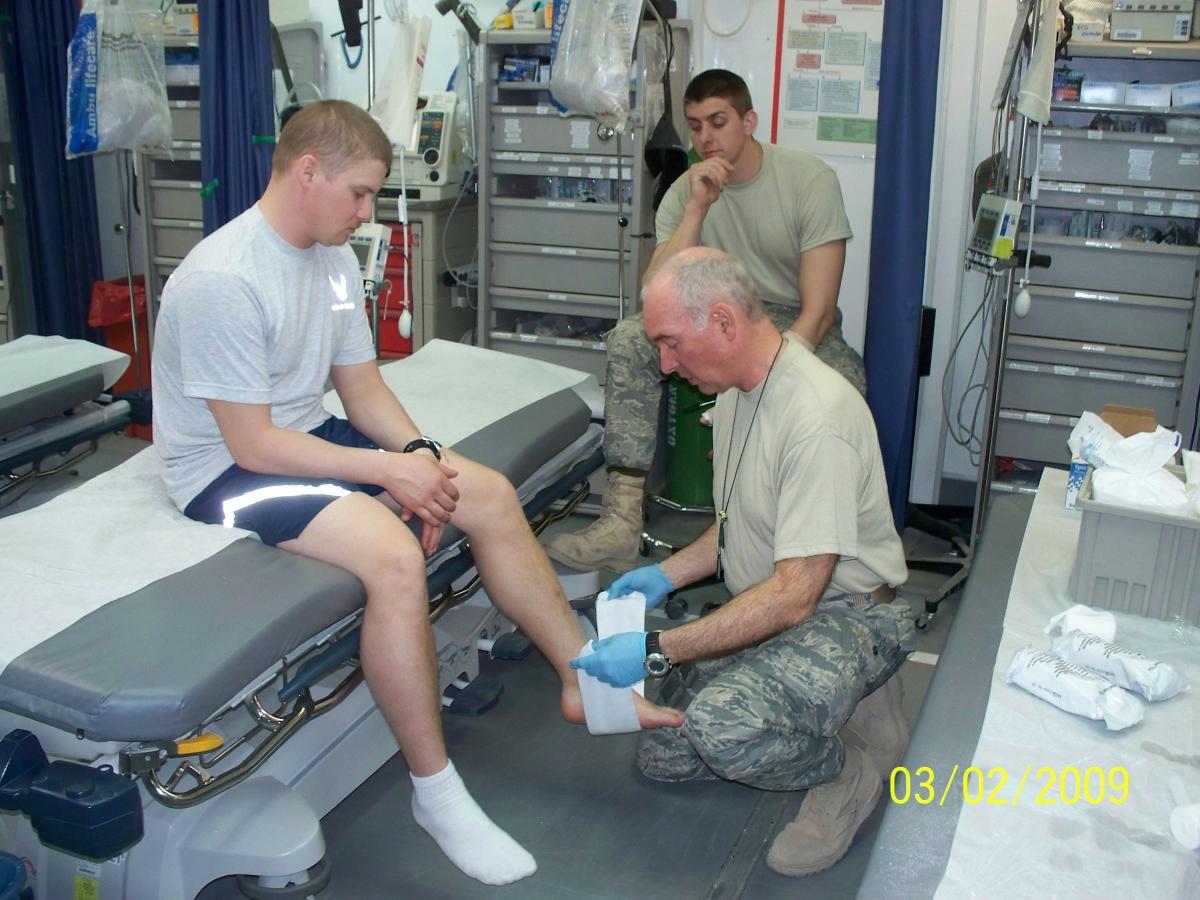