MAJ(R) Terri Jordan enlisted in the US Army in November 1985.  After completing Basic Training at Fort McClellan, AL she went on to Advanced Individual Training as a Combat Medic at Fort Sam Houston, TX.  Jordan’s first assignment was 2nd Armored Division (FWD).

In 1990 her unit deployed as part of Operations Desert Shield/Storm where she earned her first Combat Medical Badge.  This was followed by another deployment in 1995 as part of Operation Joint Endeavor in the Balkans.  After this deployment Jordan made the decision to transition to the Active Guard Reserve (USAR) program.

Wanting to follow in her grandfather’s footsteps as a physician assistant, Jordan applied to the Interservice Physician Assistant Program (IPAP) as a USAR Soldier and was accepted into Class 2-00.  Graduating in May 2002, she was commissioned as a Second Lieutenant in the USAR. A dedicated life-long learner she went on to complete the Flight Surgeon Course, a Master’s degree in Emergency Medicine and an Orthopedic Fellowship.

Jordan returned to Active Duty in 2005 and was assigned to the 3rd Infantry Division as a Battalion PA.  It was with this unit that she deployed to Operation Iraqi Freedom (OIF V) where she earned her second Combat    Medical Badge. Subsequent assignments included the Republic of Korea where she served as the Brigade Senior PA for 2 CAB and later as the Officer-in-Charge (OIC) of the Camp Humphreys Medical Clinic.  During her time in Korea she established the Emergency Preparedness Plan for Camp Humphreys, implemented the  Soldier Centered Care Program, and served as the Eighth Army PA Consultant.

Jordan’s next assignment in 2014, was Fort Benning, GA as the Chief, Department of Emergency Medicine for Martin Army Community Hospital (MACH).  She was the first non-physician to serve in this position at MACH, setting the standard for others to follow.  After 31 years of combined service, Jordan retired from the Army on December 31, 2016.

Among Jordan’s many awards are the Legion of Merit, Bronze Star Medal, Meritorious Service Medal, Combat Medical Badge with star, Expert Field Medical Badge, and Flight Surgeon Badge.  She is  also recognized as  a Distinguished Member of the US Army Medical Department and has been inducted into the Order of Military Medical Merit (O2M3).  Her career and experiences have been highlighted in multiple publications to include the PA Professional, TIME, PA Spotlight, and the Guardian.

Jordan currently resides in southwest Georgia with her husband and two beautiful children.  She and her husband are the owners of Acute Care      Emergence, an urgent care and occupational medicine clinic.

Acknowledgments: This biography was written by LTC Amelia Duran-Stanton and MAJ Patrick Walsh and was submitted to the Society in May 2019. Photographs are courtesy of MAJ(R) Jordan. 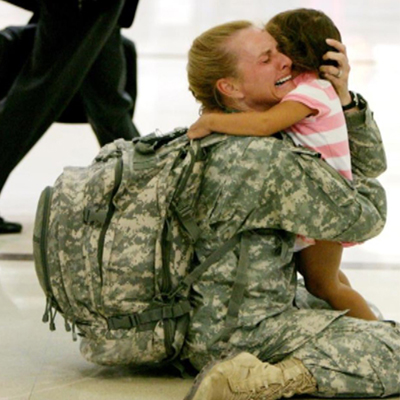 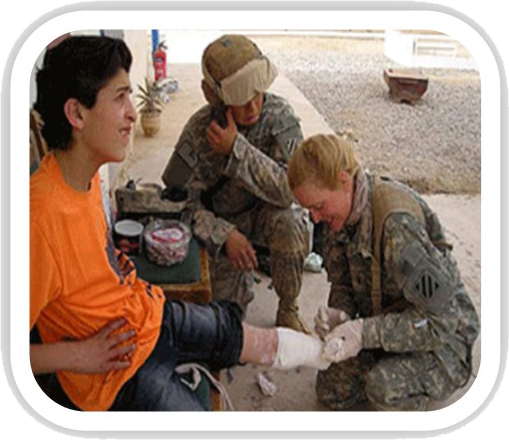 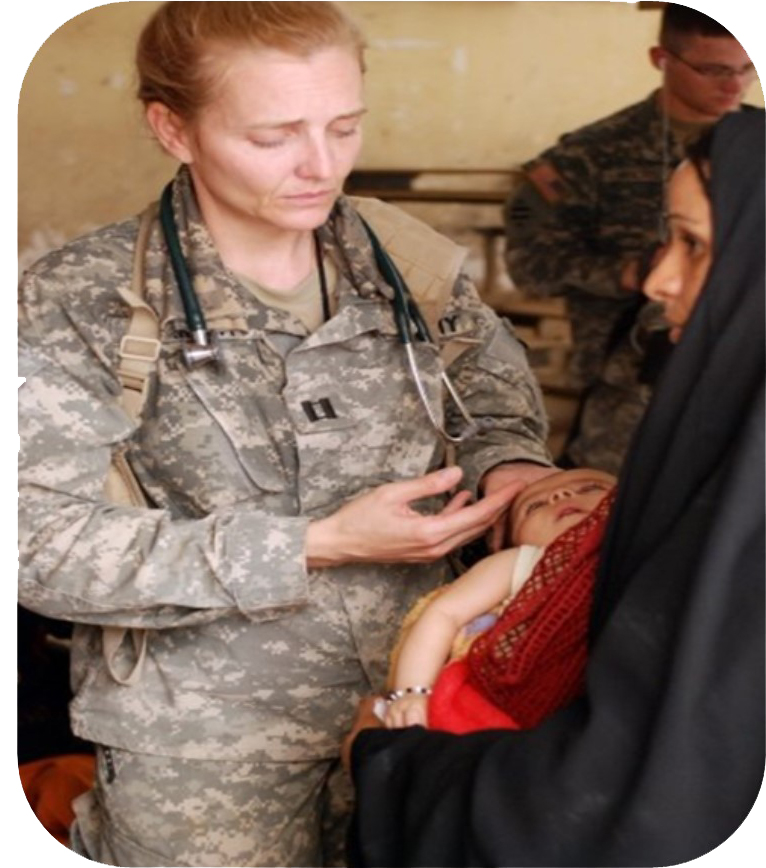